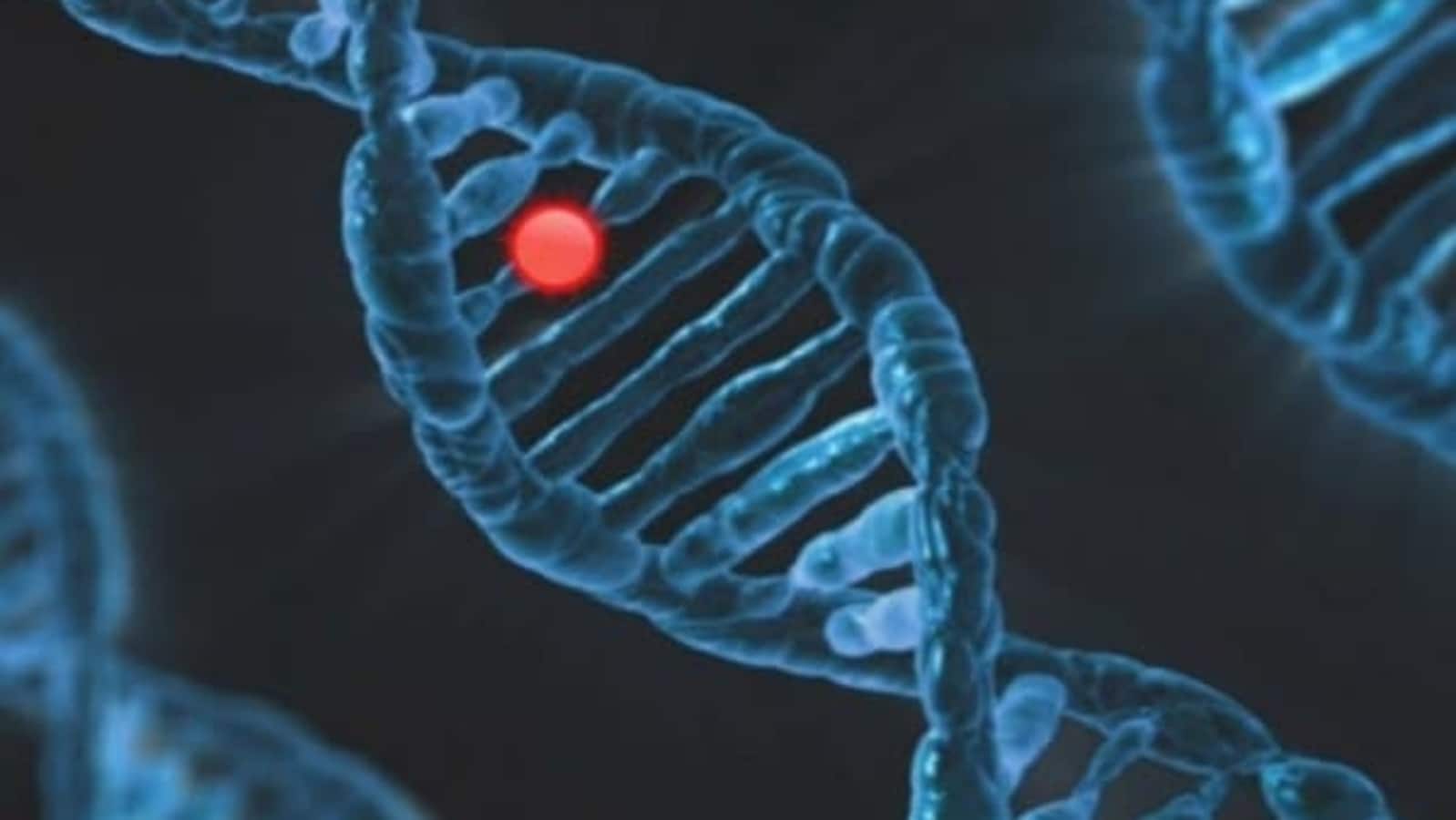 The fossils of our earliest ancestors found in South Africa are a million years older than previously thought, meaning they walked the Earth around the same time as their East African relatives like the famous “Lucy”, according to new research.

The Sterkfontein caves at the Cradle of Humankind world heritage site southwest of Johannesburg have yielded more Australopithecus fossils than any other site in the world.

Among them was “Mrs Ples”, the most complete skull of an Australopithecus africanus found in South Africa in 1947.

Based on previous measurements, Mrs Ples and other fossils found at a similar depth of the cave were estimated to be between 2.1 and 2.6 million years old.

But “chronologically that didn’t fit,” said French scientist Laurent Bruxelles, one of the authors of a study published Monday in the PNAS science journal.

“It was bizarre to see some Australopithecus lasting for such a long time,” the geologist told AFP.

Around 2.2 million years ago the Homo habilis — the earliest species of the Homo genus that includes Homo sapiens — was already roaming the region.

But there were no signs of Homo habilis at the depth of the cave where Mrs Ples was found.

Also casting doubt on Mrs Ples’s age was recent research showing that the almost-complete skeleton of an Australopithecus known as “Little Foot” was 3.67 million years old.

Such a big gap in ages between Mrs Ples and Little Foot seemed unlikely given they were separated by so few sedimentary layers.

Because the fossils are too old and fragile to test, scientists analyse the sediment near where they were found.

The previous dates underestimated the age of the fossils because they measured calcite flowstone mineral deposits, which were younger than the rest of that cave section, the study said.

For the latest study, the researchers used a technique called cosmogenic nuclide dating, which looked at levels of rare isotopes created when rocks containing quartz were hit by high-speed particles that arrived from outer space.

“Their radioactive decay dates when the rocks were buried in the cave when they fell in the entrance together with the fossils,” said the study’s lead author, Darryl Granger of Purdue University in the US.

The researchers found that Mrs Ples and other fossils near her were between 3.4 and 3.7 million years old.

This means that members of Australopithecus africanus like Mrs Ples were “contemporaries” of East Africa’s Australopithecus afarensis, including 3.2-million-year-old Lucy who was found in Ethiopia, said Dominic Stratford, director of research at the caves and one of study’s authors.

It could also possibly alter our understanding of our ancestral history.

The South African Australopithecus had previously been considered “too young” to be the ancestor of the Homo genus, Stratford said. That meant that Lucy’s home of East Africa was thought to be the more likely place where the Homo genus evolved.

But the new research shows that the South African Australopithecus had almost a million years to evolve into our Homo ancestor.

Or they could have worked on it together.

“Over a timeframe of millions of years, at only 4,000 kilometres (2,500 miles) away, these species had plenty of time to travel, to breed with each other… so we can largely imagine a common evolution across Africa,” Bruxelles said.

The research showed that the history of hominids was “more complex than linear evolution”, he added.

Our family tree is in fact “more like a bush, to use the words of our late friend Yves Coppens,” Bruxelles said, referring to the French palaeontologist credited with co-discovering Lucy. Coppens died last week.

“He had long understood the pan-African nature of evolution,” Bruxelles said.