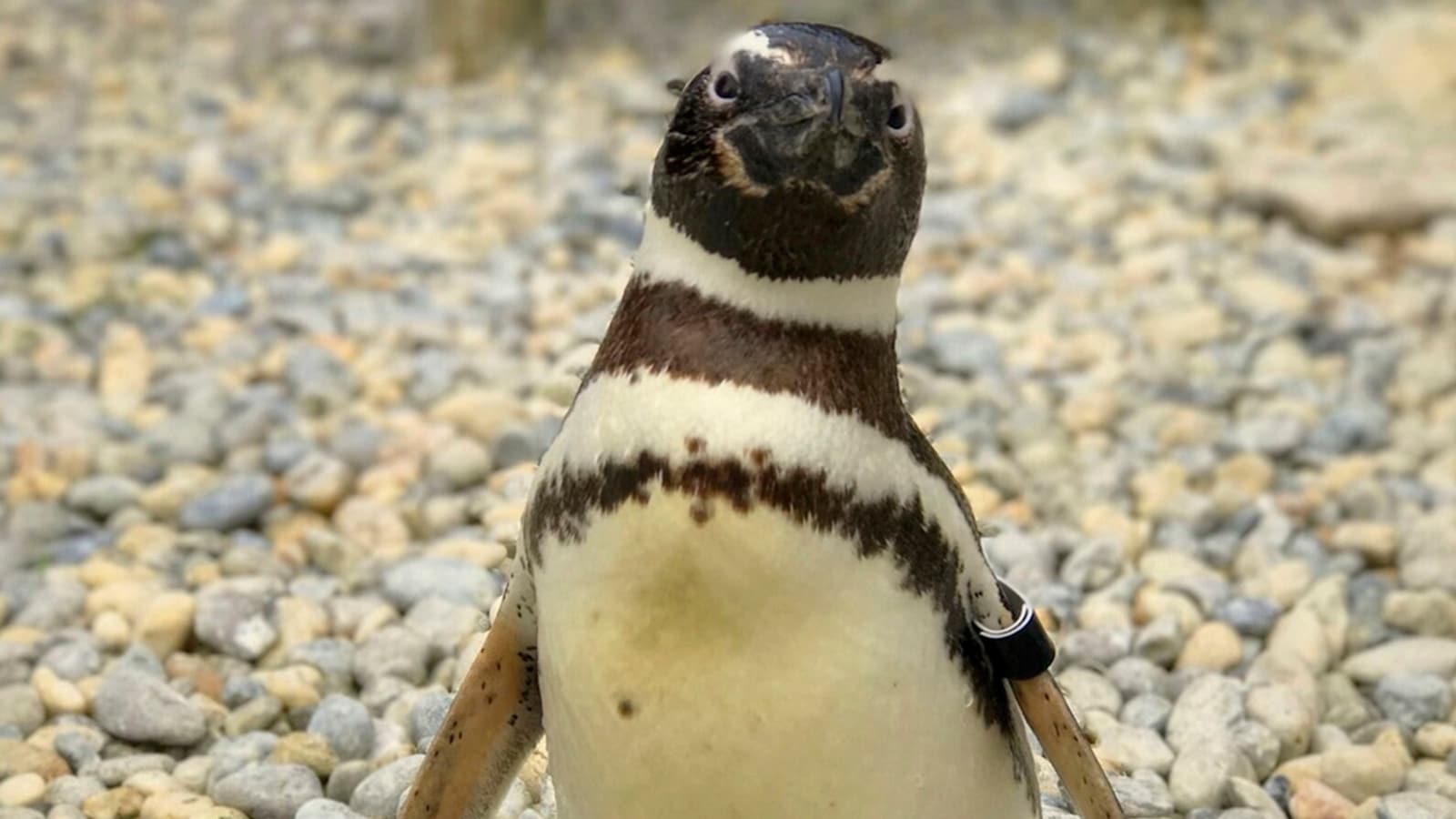 The oldest Magellanic penguin at the San Francisco Zoo & Gardens — one of the oldest penguins living under human care anywhere in the world — died Wednesday at the age of 40, the zoo reported.

The estimated age of the male, called Captain Eo, was well over the species’ average life expectancy of 20 to 30 years, the zoo said in a statement.

Captain Eo was named for a 1980s Michael Jackson short film that was a Disneyland attraction and he was the last remaining founding member of the zoo’s Magellanic penguin colony.

The aging animal had lost much of his eyesight and hearing and needed special feeding techniques, the zoo said.

Magellanic penguin are native to South America. They can grow more than 2 feet (60 centimeters) tall and weight as much as 14 pounds (6.4 kilograms).

Captain Eo arrived at the zoo in 1984 when 52 wild Magellanic penguins were brought in to found a colony on Penguin Island, a habitat that includes a large outdoor pool along with burrows and rocky landscapes to mimic their native habitat, the zoo said.

Captin Eo had the personality of “an older sophisticated gentleman,” Quinn Brown, the zoo’s assistant curator of birds, said in the statement.

“He did not partake in the usual shenanigans of stealing fish from others, or pushing his way through the crowd for fish. Instead, he would quietly and politely sit on the rocky beach and wait his turn for his meal, then go out for a swim or home,” Brown said. “He was one-of-a-kind.“

Captain Eo had 26 children, 31 grandchildren and eight great-grandchildren, the zoo said. Many are in other zoos and institutions around the country.

“While we will never have the honor of embracing and connecting with Captain in this way again, he will always have a monumental place in our hearts,” Brown said. “He represented a part of San Francisco Zoo history and the penguin world that cannot ever be forgotten.”

NASA says Artemis launch before November will be ‘difficult’