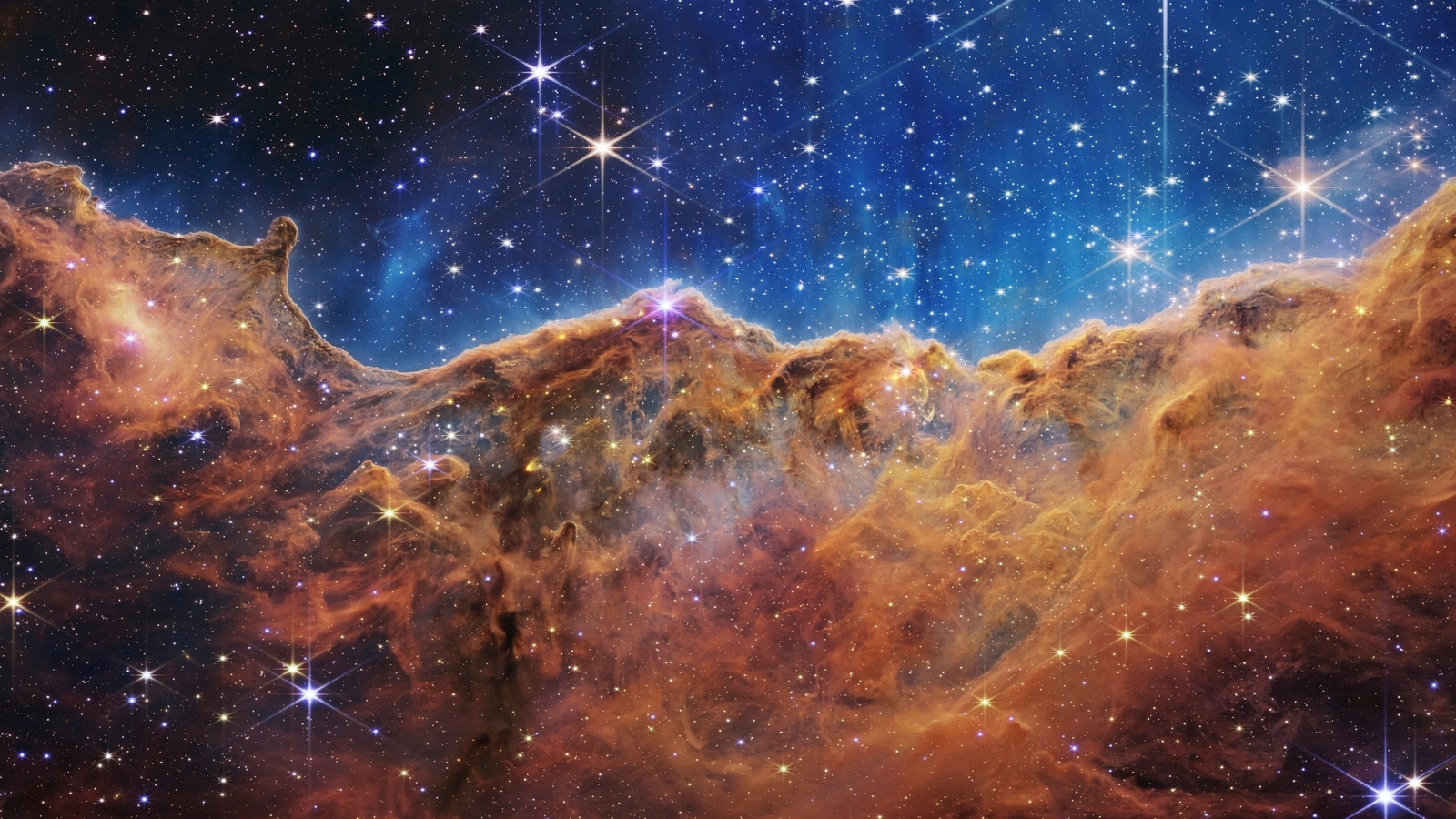 Even though the universe has hundreds of protoplanetary discs, which are the bands of gas and dust encircling newly formed young stars, it has been challenging to observe genuine planetary birth and development in these settings.

Currently, astronomers at the Center for Astrophysics | Harvard & Smithsonian have created a novel method to find these elusive newborn planets, along with “smoking gun” proof of a small Neptune or Saturn-like planet hiding in a disc. The Astrophysical Journal Letters today published a description of the findings.

According to Feng Long, a postdoctoral scholar at the Center for Astrophysics and project leader, “directly finding young planets is highly tough and has thus far only been effective in one or two situations.” Because they are encased in substantial amounts of gas and dust, planets are always too dim for us to see them.

Instead, they must look for signs that a planet is forming beneath the dust.

Long notes that in recent years, “many structures have appeared on discs that we think are caused by the existence of a planet, but it could be caused by something else, too. We need new methods to examine and provide evidence that a planet exists.”

Long chose to revisit the LkCa 15 protoplanetary disc for her research. The disc is situated in the Taurus constellation, 518 light years away. Previous research employing ALMA Observatory images showed proof of planet formation in the disc.

Long dug over fresh, high-resolution ALMA data on LkCa 15, mostly from 2019, and found two faint characteristics that weren’t there before.

She found a dusty ring with two distinct, brilliant clusters of material circling within it at a distance of around 42 astronomical units from the star, or 42 times the distance between Earth and the Sun. The material was divided by 120 degrees and appeared as a small clump and a bigger arc.

Long used computer simulations to analyse the situation and determine what was accumulating the material. He discovered that the objects’ sizes and placements were consistent with the presence of a planet.

She explains, “This arc and clump are separated by around 120 degrees.” That degree of disparity is significant mathematically; it doesn’t just happen.

Long points point to locations in space known as Lagrange points, where two moving bodies, like an orbiting planet and a star, form stronger zones of attraction where matter may gather.

According to physics and the things involved, Long says, “We’re seeing that this material is not simply floating around freely, it’s stable and has a preference where it wants to be put.”

In this instance, the L4 and L5 Lagrange points are where Long found the arc and clump of material. A small planet hidden between them at an angle of 60 degrees is what is producing the buildup of dust between locations L4 and L5.

The findings indicate that the planet is between one and three million years old and is around the size of Neptune or Saturn. (When it comes to planets that is a youthful age.)

Due to technological limitations, it might not be feasible to directly image the small, young planet anytime soon, but according to Long, additional ALMA studies of LkCa 15 can offer more proof in support of her planetary discovery.

She also expects that astronomers will use her novel method for finding planets in the future, which relies on material that preferentially gathers around Lagrange points.

I sincerely hope that this approach can be extensively used in the future, she adds. The only restriction is that because the signal is weak, very deep data is required.

NASA spacecraft to crash into an asteroid on purpose. Here’s why