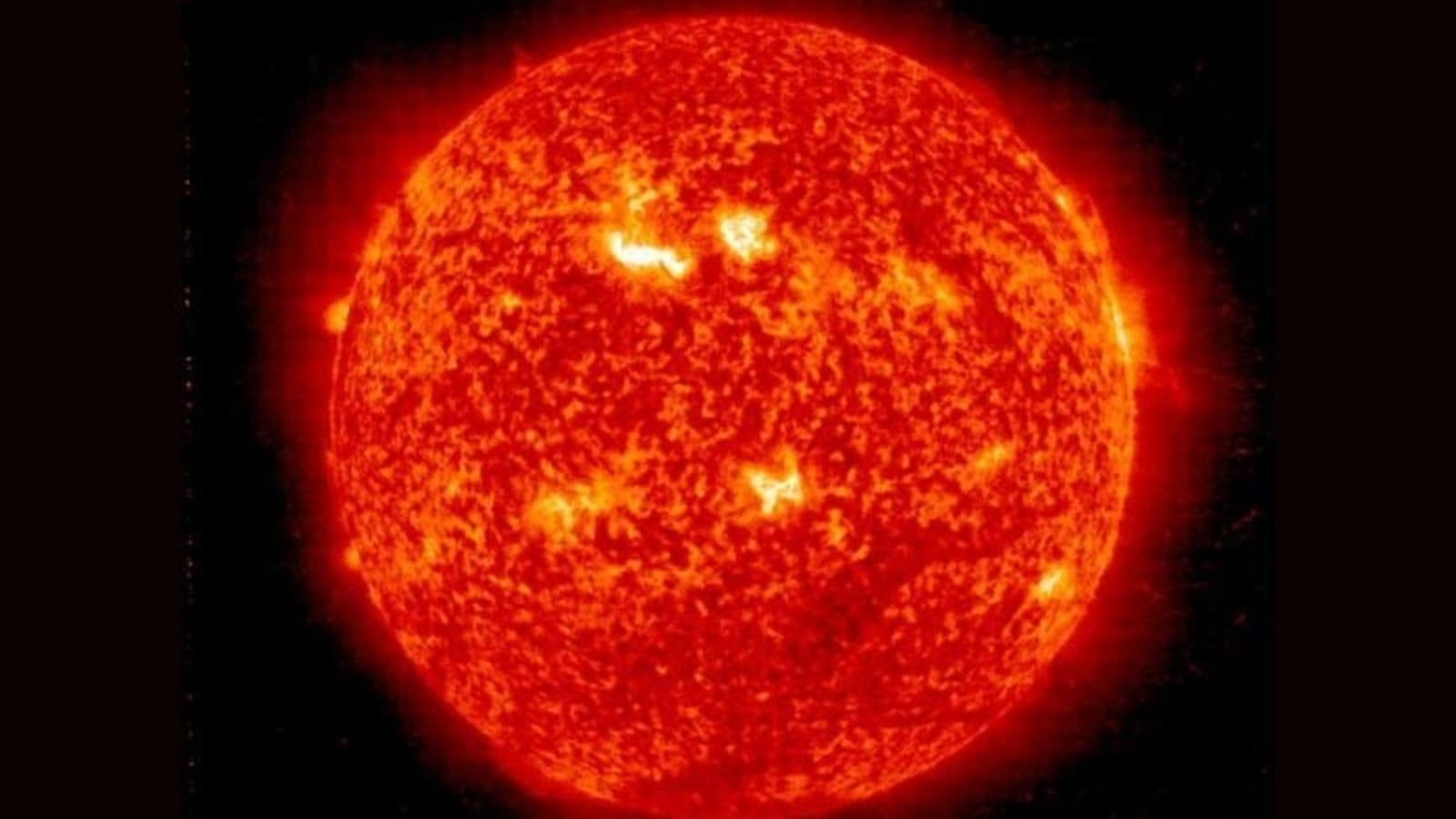 Space enthusiasts were able to capture the shots of stunnig aurora after a solar storm struck Earth today amid fear of global outages impacting radio and GPS. Aurora is a natural light seen predominantly in high-latitude regions. Space weather researcher Dr. Tamitha Skov recently predicted that a big solar storm was likely to strike the Earth with possibility of strong aurora shows.

Skov later said that the solar storm is although waning now, “we do have more storming on the way.”

“It wont take much to bump us back to storm levels over the next few days,” she added.

Several social media users shared the pictures of aurora shows captured by them during the solar storm. Retweeting one of the images, Skov wrote, “#Aurora bright enough to be visible on a flight over the city lights in the Pacific Northwest USA, captured on an iPhone during the early part of this #solarstorm. I would think this view might be blinding through night vision goggles.”