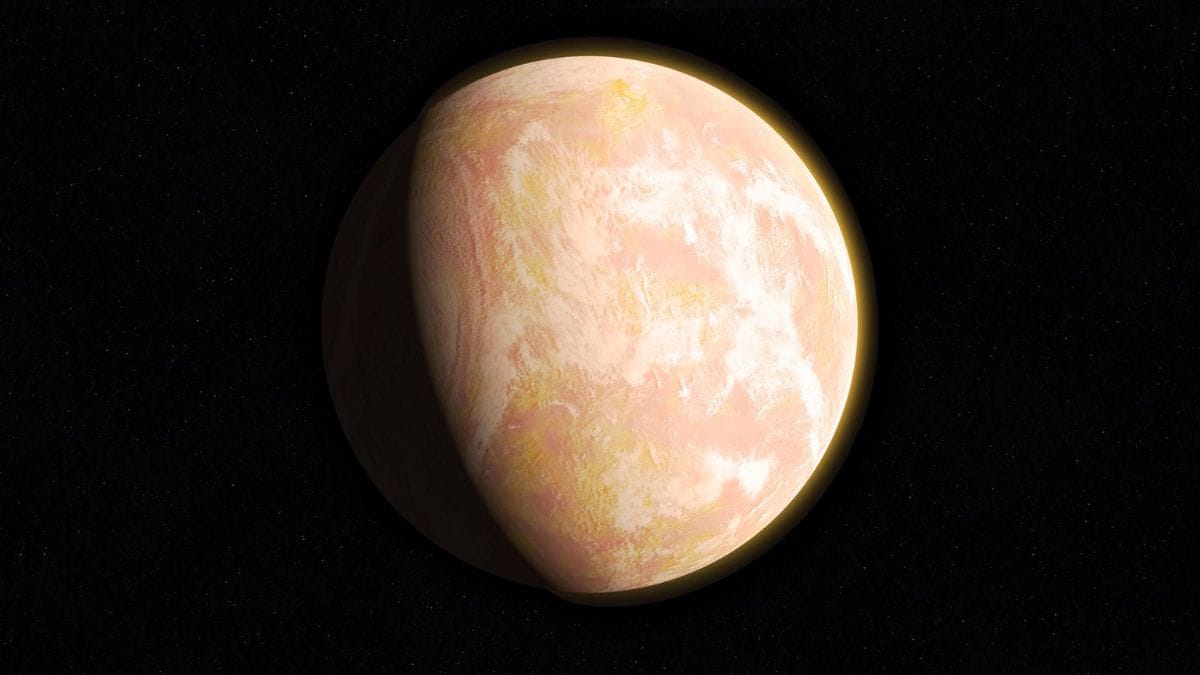 In the quest to find habitable exoplanets that can host life like Earth, liquid water has played a key role in indicating the possibility of life. While scientists have looked for water bodies similar to that on Earth, a study suggests that liquid water could exist on the surface of exoplanets for billions of years under other circumstances as well. Researchers from the University of Bern, the University of Zurich, and the National Centre of Competence in Research (NCCR) Planets have explained why the search for habitable exoplanets might need a different approach than the one currently taken.

According to Ravit Helled, Professor of Theoretical Astrophysics at the University of Zurich and co-author of the study, “One of the reasons that water can be liquid on Earth is its atmosphere.” He said that the natural greenhouse effect on Earth traps the right amount of heat to develop favourable conditions for oceans, rivers, and rain.

When the Earth was formed, its atmosphere mostly consisted of Hydrogen and Helium, which is termed a primordial atmosphere. While Earth lost this atmosphere with time, some bigger planets can retain it indefinitely.

“Such massive primordial atmospheres can also induce a greenhouse effect – much like Earth’s atmosphere today. We, therefore, wanted to find out if these atmospheres can help to create the necessary conditions for liquid water,” said Helled.

In their study, published in Nature Astronomy, the researchers modelled numerous planets and simulated their development over billions of years. They observed not only the properties of the atmosphere but the radiation intensity of the planets’ stars and their internal heat radiating outwards.

“What we found is that in many cases, primordial atmospheres were lost due to intense radiation from stars, especially on planets that are close to their star. But in the cases where the atmospheres remain, the right conditions for liquid water can occur,” said Marit Mol Lous, PhD student and lead author of the study.

The researcher highlighted that their findings suggest the conditions can persist on the planets for up to tens of billions of years. However, another co-author, Christoph Mordasini, said that even if the planets have the right conditions, “it is unclear how likely it is for life to emerge in such an exotic potential habitat.”

Oldest panda in Mexico dies at zoo on her 35th birthday