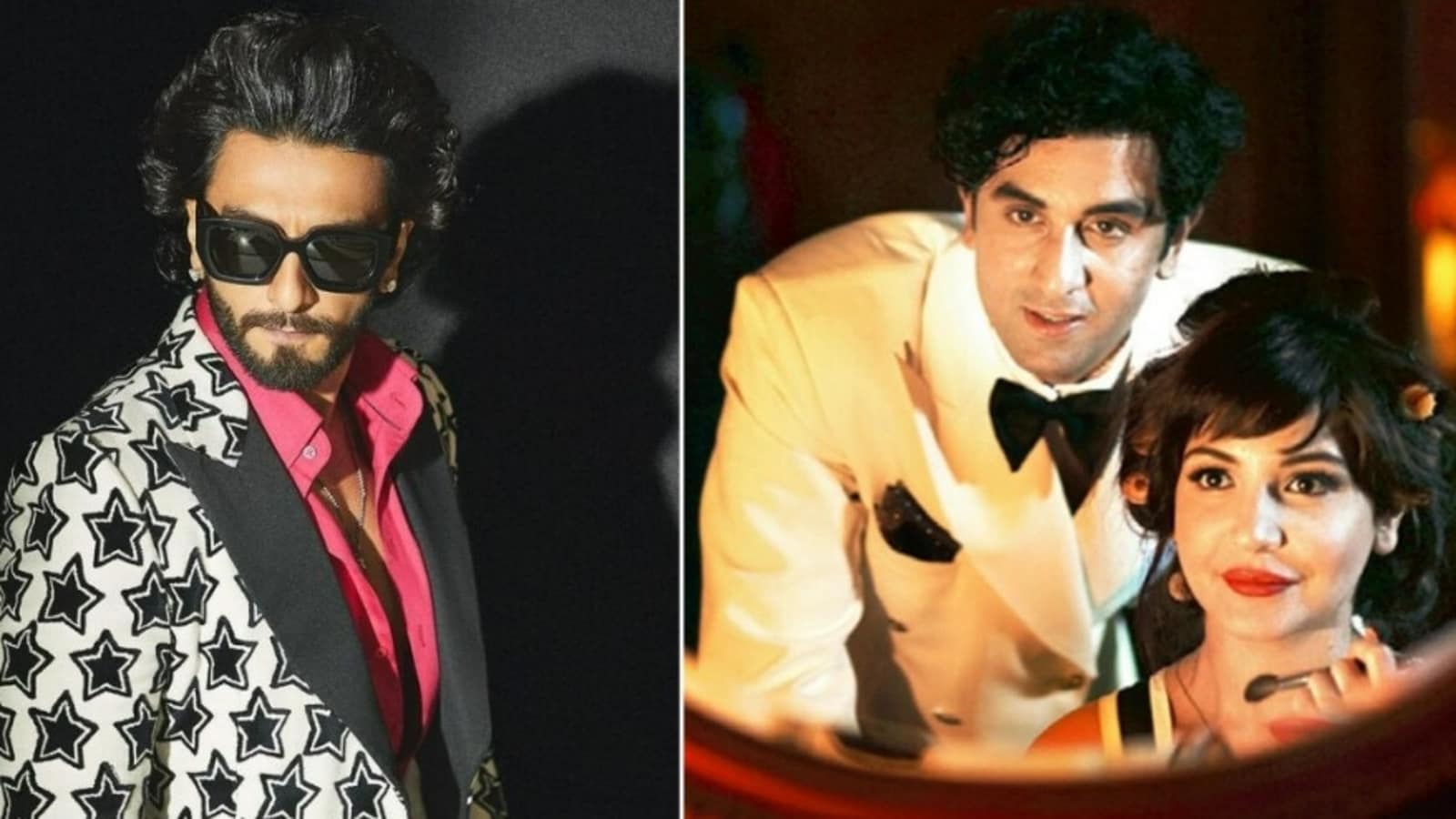 Koffee With Karan season 7 episode 1: Ranveer Singh and Alia Bhatt appeared together on the maiden episode of the Karan Johar show. Ranveer spoke about why he lost out on a role in Bombay Velvet. The lead role ultimately went to Ranbir Kapoor.

Koffee With Karan season 7 premiered on Thursday. For the first episode of the Karan Johar-hosted celebrity chat show, Ranveer Singh and Alia Bhatt sat on the famous Koffee couch. The actors were seen together in the 2019 film Gully Boy, and are working on their second movie together, Rocky Aur Rani Ki Prem Kahani, which is directed by Karan. On the debut Koffee With Karan season 7 episode, Ranveer revealed he was ‘unceremoniously dropped’ from Bombay Velvet. The lead role in the 2015 film ultimately went to actor Ranbir Kapoor, who was seen alongside Anushka Sharma.

On the Koffee With Karan episode, Ranveer and Alia played a game called Koffee Bingo. They had to select what applied to them from a range of statements like ‘didn’t speak to my partner for over a week’, and ‘quickie in the vanity van’, among others. When Ranveer chose ‘got rejected for a role’, Karan asked him if he was referring to Bombay Velvet. Ranveer then clarified he was ‘not rejected’, in fact, he was ‘unceremoniously dropped’. Ranveer said his ‘star value wasn’t high’ at the time. Bombay Velvet also starred Karan and actor Vicky Kaushal, and failed to perform well at the box office.

“I was not rejected, K (Karan Johar). I was unceremoniously dropped because at the time I couldn’t justify the budget. My star value wasn’t high. But things have changed,” Ranveer said.

Ranveer was last seen in Jayeshbhai Jordaar, which received mixed reviews, and had an OTT release following a theatrical release in May 2022. His upcoming projects include Cirkus directed by Rohit Shetty. Ranveer will also be seen with Alia in Rocky Aur Rani Ki Prem Kahani. Alia was seen last in Gangubai Kathiawadi. Her upcoming films include Brahamastra Part One: Shiva with Ranbir, Farhan Akhtar’s Jee le Zaraa with Priyanka Chopra and Katrina Kaif, as well as her Hollywood debut, Heart Of Stone.