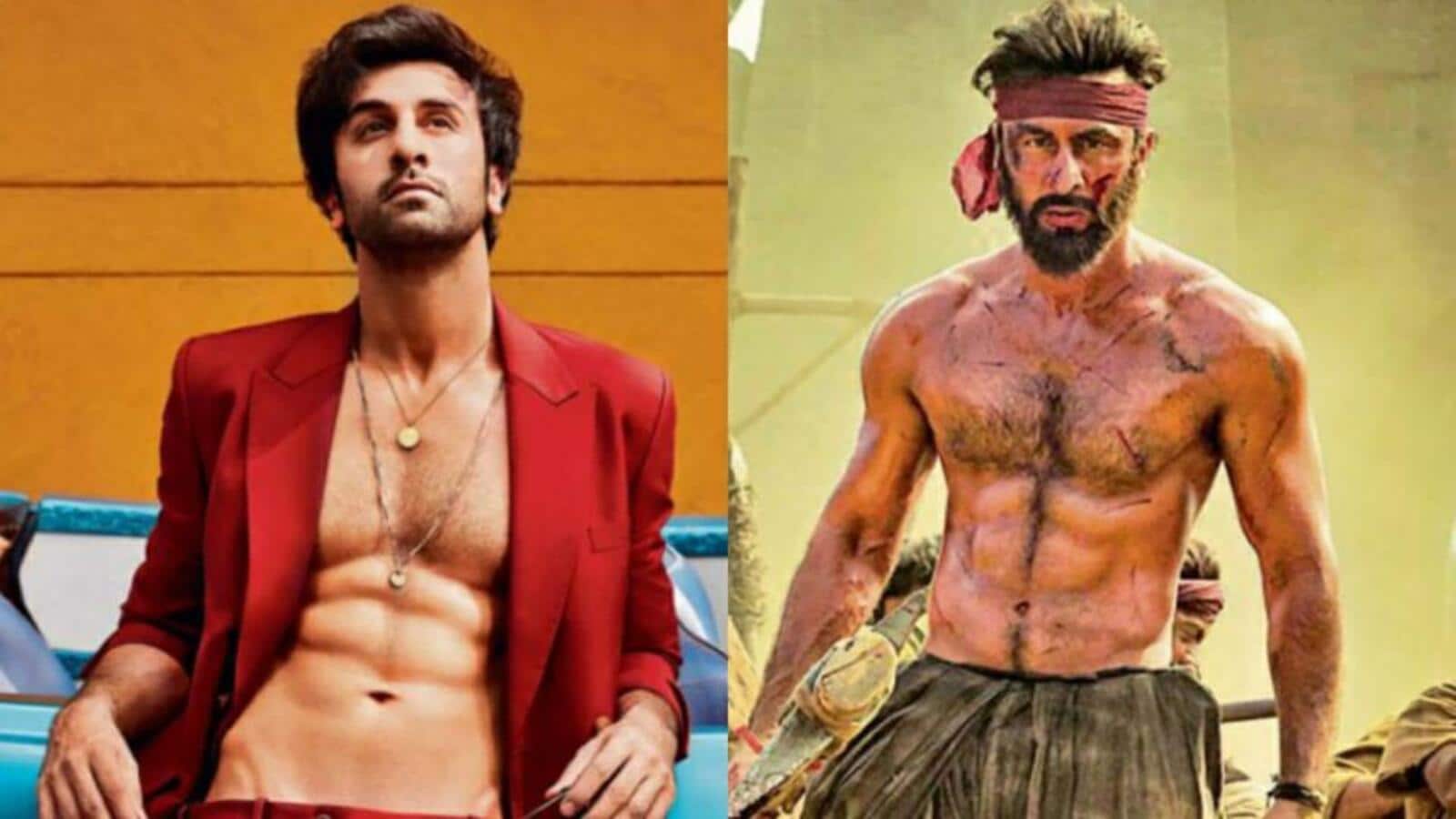 You have seen him mostly play the conventional romantic hero, some outright fun characters and some serious ones, too. But, actor Ranbir Kapoor is looking forward to shattering all stereotypes with his next film, Shamshera, a period action drama. In a candid chat with us, Kapoor talks about the risk involved in doing a period film and the physical transformation that we underwent for this project.

It’s been four years since we last saw you on the big screen and now you are set for two back-to-back releases — Shamshera and Brahmastra. A lot has changed in these years, especially with the pandemic making us used to different new normal. How have you adapted yourself to these changing times?

Human beings are born to adapt. What has happened in the last few years with the pandemic, has really taught us so much and we’ve to look at things from the bright side; you’ve to see the positives and not the negatives. Movie-making is a business and entertainment, but I think people’s lives are far more greater than just thinking about movies. So, there’s a lot of life values that people have understood in the last couple of years and what really matters in life is your relationships and, what’s real. But, I’m very excited that I have these two films that I’ve been making for the past four years. Both are big-ticket, big-screen entertainment films, and I’m very excited and anxious to see how the audience will accept, react to them.

There’s an image you have onscreen where people look at you doing these light, happy-go-lucky romantic, good-looking hero roles. Switch to Shamshera and it’s very unlike of what we’ve seen in your past outings. Does it get difficult for an actor to give a nod to such challenging roles and projects?

At first, as an actor, when you hear a film’s story, you very instinctively decide if you want to be part of the story if it excites you, if you think it’s going to excite a large number of audience and then work follows. Every film comes with its own set of work like people would say that a film like Yeh Jawaani Hai Deewani (2013), which is a very more than a modern contemporary film but it required a lot of work. But I think things like that are even harder, because you don’t have really a character and things to latch on to because you are feeding off your own personality. But when a film like Shamshera comes, it comes with a lot of responsibility and you have to make it look believable. Like you said, since people have seen me in a certain image for so long, this is probably a genre that people won’t necessarily easily accept me in, but, I think it’s the job to put in the hard work, so as to make the audience experiencing the film, forget what the actor’s past work is, and they should believe the characters and the story that they’re watching at that current moment.

The fact that Shamshera is a period action film, we’ve seen in the recent past how this genre has slowly developed its loyal fanbase. People either love period dramas from their hearts or they just write it off. So, it’s a big risk and even for an actor, there’s a lot at stake. Was there a risk that you decide to take while signing this film?

Yes, period films are harder because you really have to make the world believable. And when your audience comes and watches a film, they need to know the place and time, they can’t be alienated from that. So, it’s quite tricky when you’re doing a period piece. But having said that, I think a movie is about a good story told in the future, the present or the past. As long as the story is engaging, it’s entertaining, the characters are moving you, they’re making you emotional, that’s what matters. It doesn’t matter what period is the film is based in.

From what we’ve seen in the posters and trailers, you’ve undergone quite a bit of a physical transformation for the part of Shamshera. How hard was that bit?

The physical transformations are always hard. I always say that an actor has to be actor and an athlete at the same time. So, it’s always hard to know when a role demands a physical change. But I think not just the physical change just to kind of be into this world of… Shamshera is about a tribal leader in the 1800s who stood up for the self-respect and freedom of his tribe. And, sometimes the fight for freedom is a legacy left behind by one kind, and it is now your destiny to restore it to its former glory. And to really make this storyline work, there are a lot of things that went behind it. Be it the action sequences where we had to rehearse for months, I want to get the look right, I have two characters in this film — one is the character of Shamshera who plays the father and the son, Balli, which had to be distinctively different from each other. But I think a director Karan Malhotra had done so much of prep work for the characters and the story, that if it all seemed easy, we had a great team with us and eventually that all shows on screen.

Interact with the author on Twitter/@monikarawal