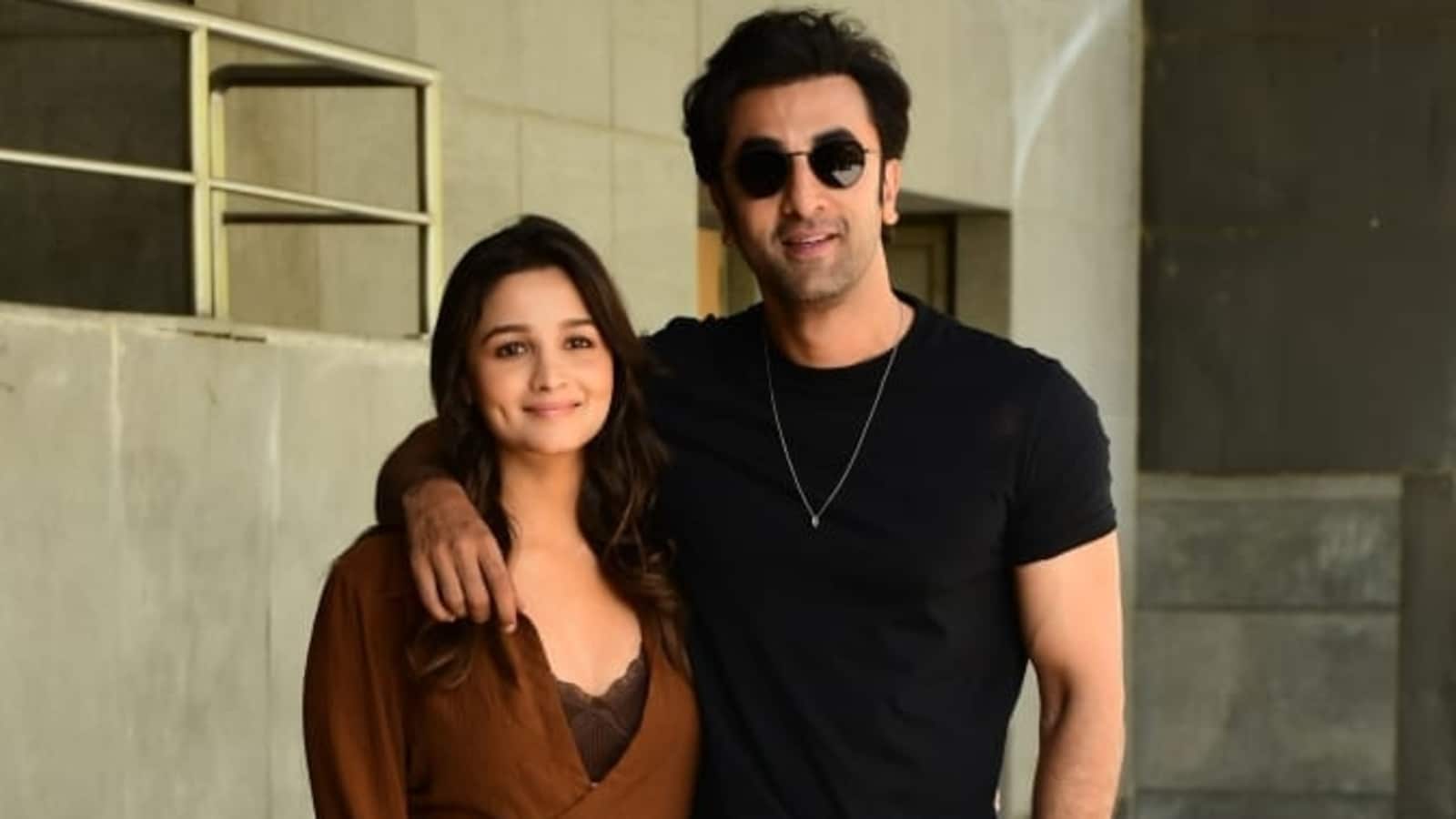 Alia spoke about working with Ranbir for the first time, and juggling their personal and professional relationships in the interview. The actor said it was ‘easy’ to work with her husband. Alia and Ranbir Kapoor are expecting their first child together. The couple married in April and in June, Alia had surprised her fans by announcing the news of her pregnancy via an Instagram post.

In an earlier interview, Ranbir had admitted that he was ‘very dependent’ on Alia, and had said he could not do anything without her. In an interaction with Navbharat Times, Ranbir had said, “I boast a lot that I am very independent and detached, but in reality I am very dependent on her. I don’t go to the bathroom or eat if I don’t know where Alia is. It is very important for me to have her next to me. It doesn’t matter if we don’t do anything romantic or even talk but she should just sit next to me.”

Recently, Ranbir had also said that Alia was ‘one of the most important actors’ in Indian cinema, and should be respected for her work, the way she carries herself, and the value system she stands by. He also praised her for working on multiple projects and promoting her films, even during her pregnancy.