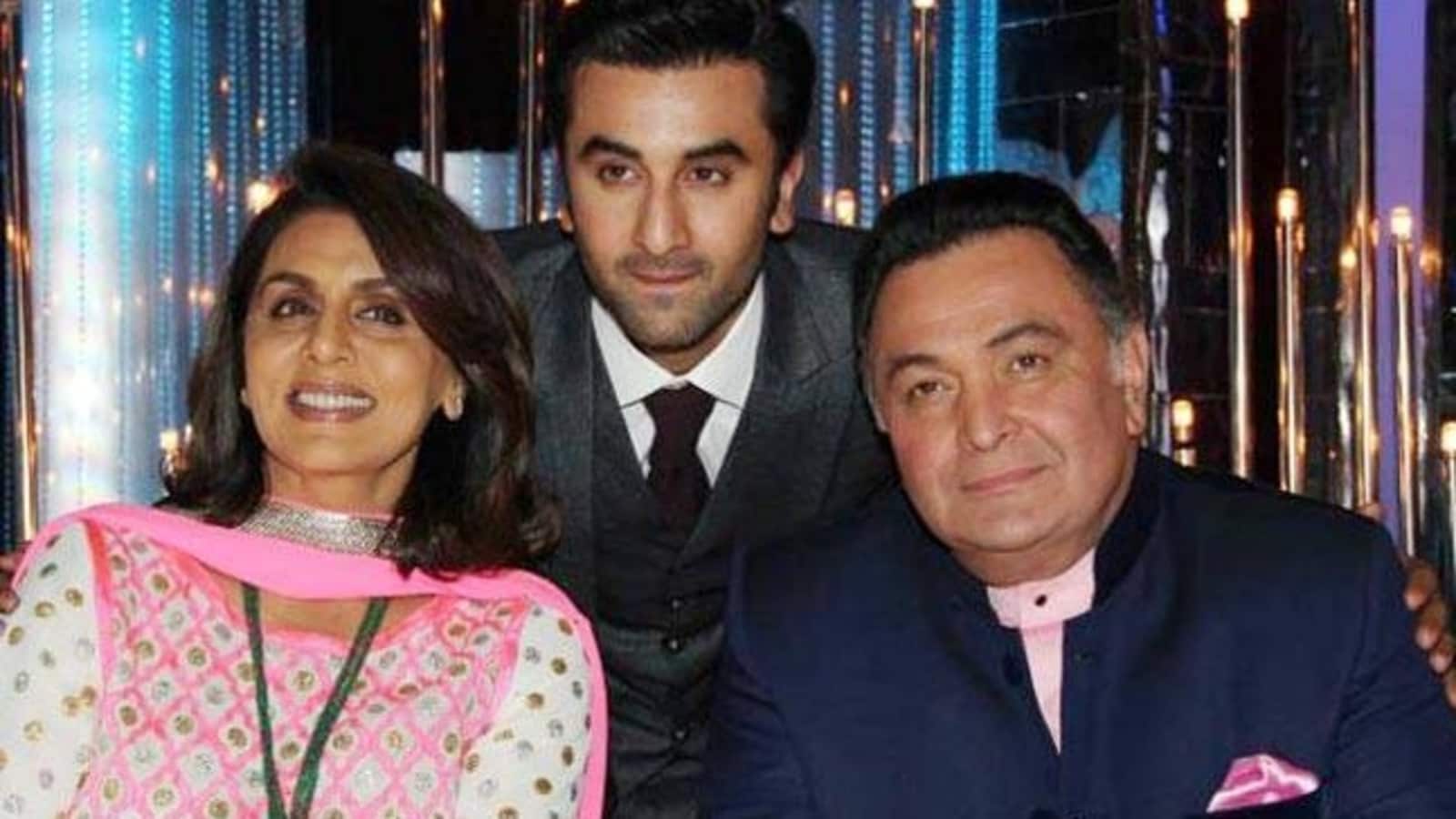 Neetu Kapoor, who lost her husband Rishi Kapoor in April 2020, revealed that she still struggles with doing things on her own, without the late actor. Neetu said that she even missed a recent function, where she was due to receive an award, as she felt awkward going alone.

Neetu met Rishi at the age of 15. The two married in 1980, after featuring together in hits like Rafoo Chakkar, Khel Khel Mein, and Amar Akbar Anthony. Neetu quit acting a few years after their marriage. She has appeared in four films since then – Love Aaj Kal (2009), Do Dooni Chaar (2010), Jab Tak Hai Jaan (2012), and Besharam (2013) – and all of them had Rishi. Neetu will now be making a comeback to films with JugJugg Jeeyo, which she has described as the first film she hasn’t done as a favour to Rishi, since her exit from the industry.

In an interview with PTI, Neetu said that she found it difficult to act without Rishi, after such a long time. She also said that she still feels the need to have the late actor, or their son Ranbir Kapoor, by her side when she steps outside for a film function.

She said, “The first day I went on set (JugJugg Jeeyo), I also posted a picture that this was the first time I was stepping outside the house without him. I’m sure he was blessing me, making things easy for me. But to be honest, it was difficult to not act with him. It was tough. Even today, when I’m called for a function, I can’t go. I can go for a shoot, but I can’t go for a film function without him. Recently, I was invited to a big event, where they wanted to give me an award but I cannot go without him. I feel awkward going alone. I still don’t have that confidence.”

Neetu added, “I need my son or my husband with me. Maybe it’ll take me time to get used to that part. As an actor, I can go and work because there’s my team, they’re with me and so I feel okay. But not otherwise, not now.”

JugJugg Jeeyo, which also stars Anil Kapoor, Varun Dhawan, Kiara Advani, and Tisca Chopra among others, is scheduled for a theatrical release on June 24. The film is directed by Raj Mehta and produced by Viacom18 Studios and Karan Johar’s Dharma Productions.