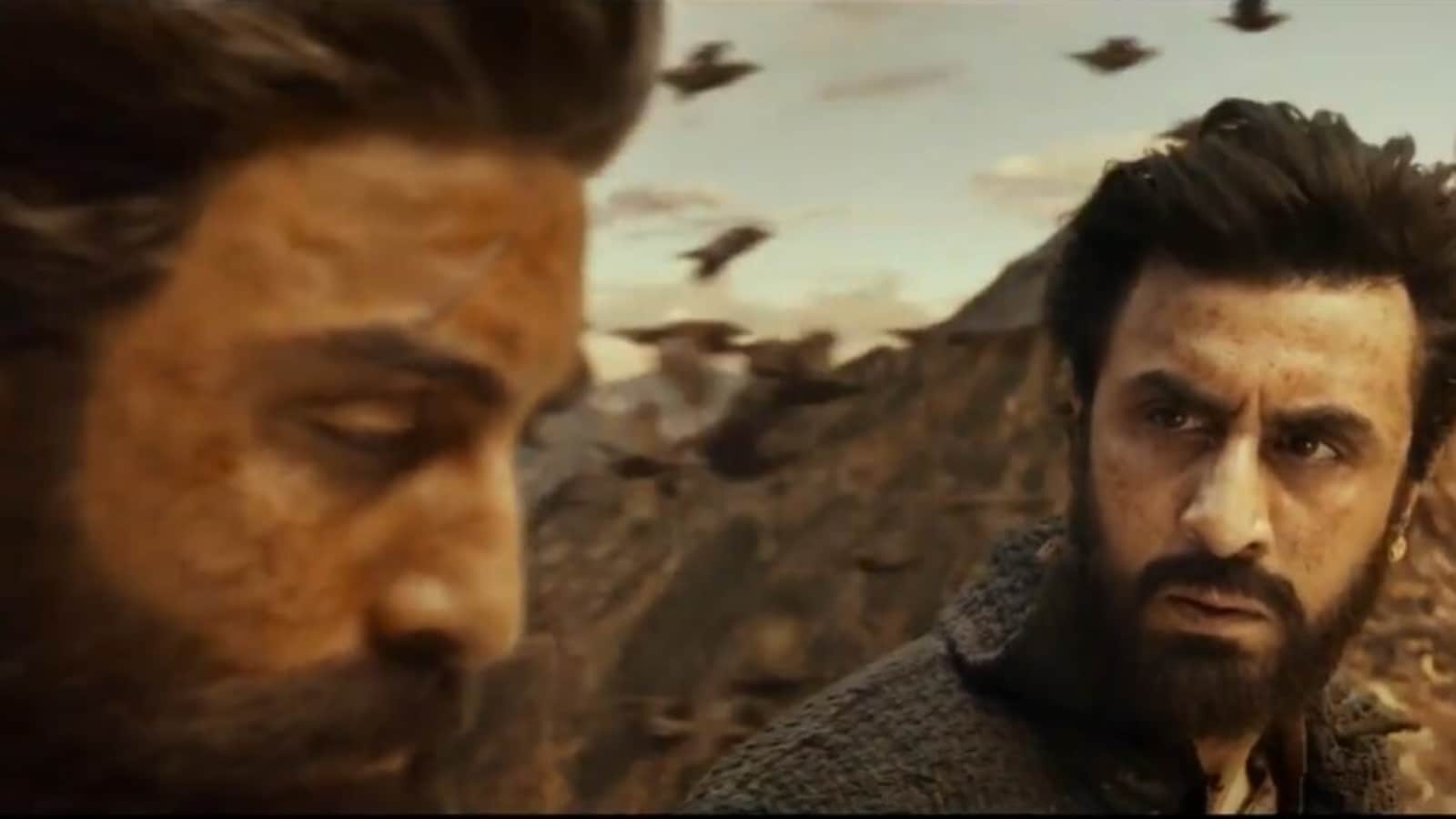 The much-anticipated trailer of Ranbir Kapoor-starrer Shamshera has been released. Yash Raj Films dropped the trailer for the period action film on Friday, featuring Ranbir in the first double role of his career. Sanjay Dutt and Vaani Kapoor also appeared in the trailer.

Set in the fictitious city of Kaza, Shamshera stars Ranbir in the title role of a slave, who turned into a leader to save his tribe. Sanjay Dutt plays the antagonist, Daroga Shudh Singh, who has enslaved the warrior tribe. Vaani Kapoor appears as Sona, a dancer who captures Shamshera’s heart.

The trailer started with the story set in 1871, and showed Ranbir Kapoor as a dacoit who steals from the wealthy. Vaani Kapoor makes an entry as a dancer and warns him not to act daredevil with the British governance. Sanjay Dutt, a ruthless cop, is brought to Kaza to bring Shamshera under control. At the end of the trailer, Ranbir’s appearance in a double role is confirmed as they appear in a single frame.

Shamshera is directed by Karan Malhotra and produced by Aditya Chopra. It also stars Ashutosh Rana, Saurabh Shukla, Ronit Roy, Tridha Choudhury, and Pitobash Tripathy. It is the story of a man who became a slave, a slave who became a leader and then a legend for his tribe. He relentlessly fights for his tribe’s freedom and dignity.

The release of the film was delayed multiple times due to the Covid-19 pandemic. It was originally planned to hit theatres on 20 December 2019, but the release was later postponed to 18 March 2022, which got deferred again. It is now slated for a theatrical release on July 22 in Hindi, Tamil, and Telugu languages.