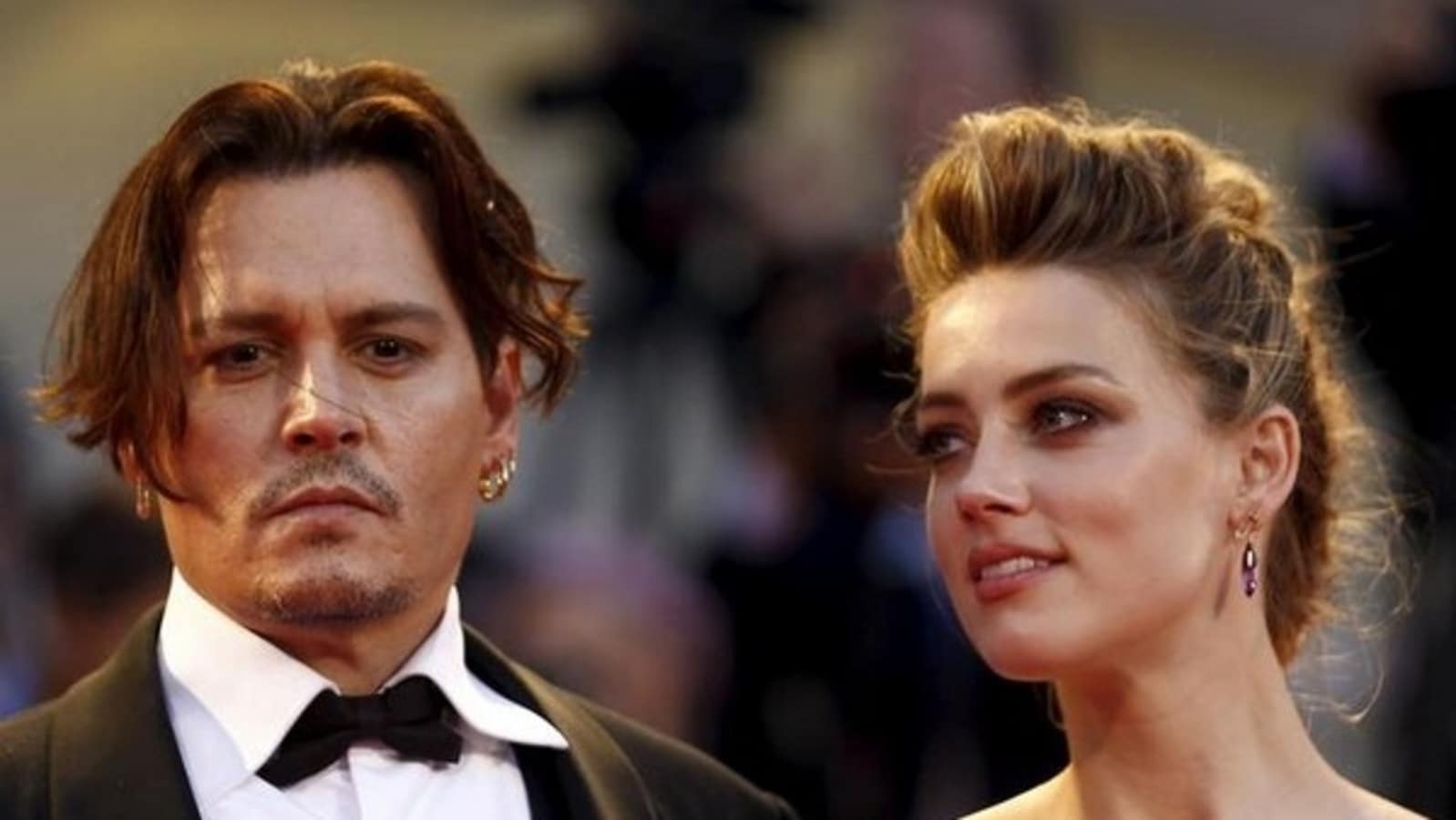 Johnny Depp and Amber heard were married for two years. In 2016, Amber filed for divorce and secured a temporary restraining order against Johnny. The two were recently involved in a high-profile defamation trial.

Johnny Depp and ex-wife Amber Heard’s recent defamation trial grabbed attention around the world. During their six-weeks trial that ended on June 1, the couple accused each other of abusive behaviour in their marriage. But did you know, Johnny once called himself a ‘lucky man’ to have Amber in his life.

Johnny and Amber married in a secret ceremony in their Los Angeles home in 2015, after dating for several years. Amber Heard filed for divorce from Johnny on May 23, 2016, and secured a temporary restraining order against him. She said Johnny had physically abused her during their relationship, and that it happened most often, while he was high on drugs or alcohol.

In 2015, during Amber’s film The Danish Girl’s premiere, Johnny talked very fondly of Amber. Johnny told Eonline, “We connect on a lot of levels but the first things that really got me was she’s an aficionado of the blues. I would play a song, some old obscure blues song, and she knew what it was. She’s very very literate. She’s a voracious reader as I have been, so we connected on that as well and she’s kind of brilliant and beautiful. I am a lucky man.”

After ending their marriage in 2016, the two battled in court over an article Amber wrote in The Washington Post in 2018, in which she described dealing with domestic abuse (without mentioning Johnny’s name). After the article was published, Johnny sued Amber for $50 million in damages. Proceedings of the trial began in April 2022, and the verdict was out on June 1. The judge has passed a written order for Amber to pay her ex-husband $10.35 million for damaging his reputation through her op-ed, four years ago.

(With inputs from ANI)