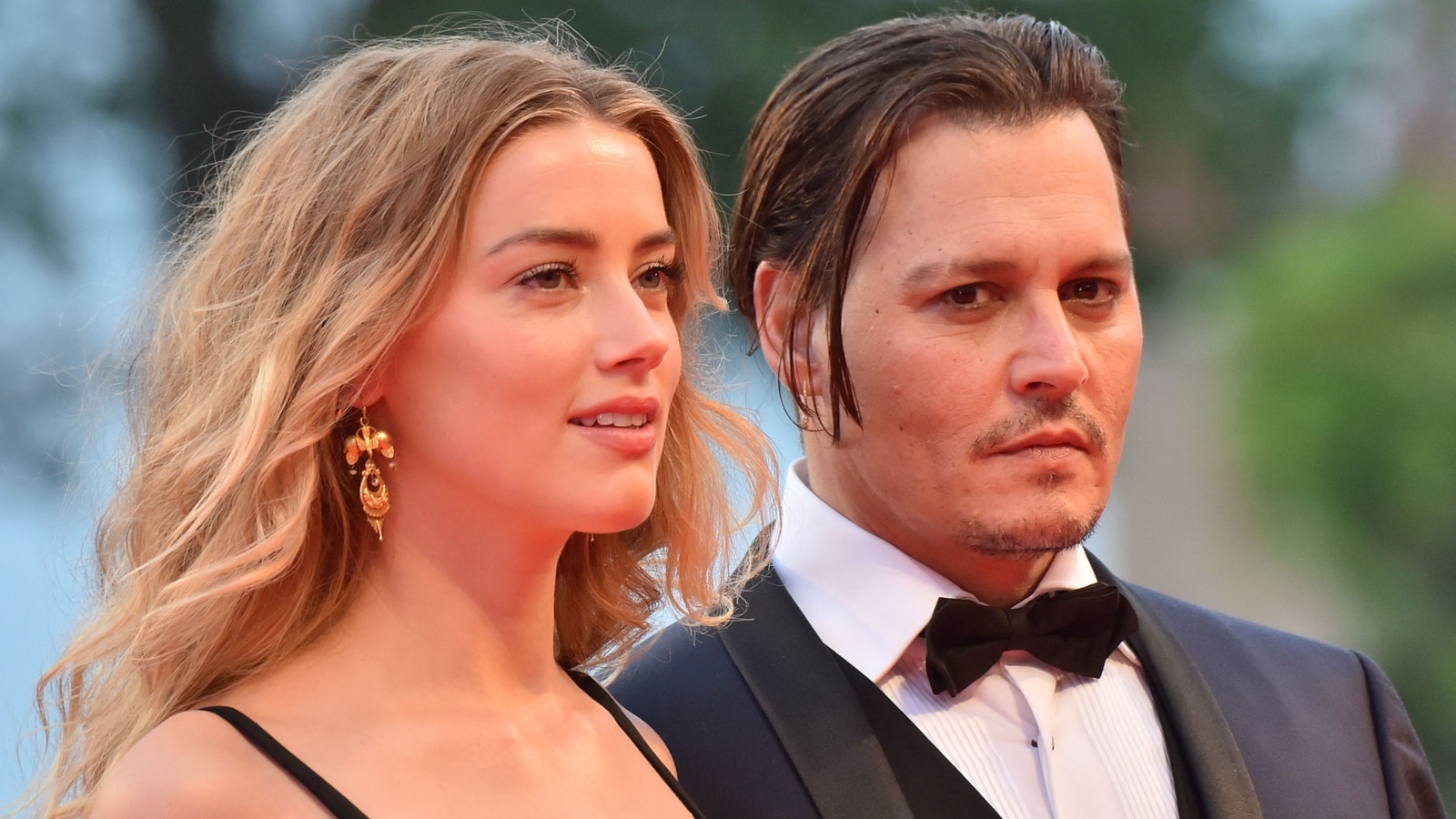 Actor Johnny Depp ‘wishes no ill will’ for his ex-wife, actor Amber Heard and won’t ‘jump on the social media hate band wagon’. As per a new report, Johnny is happy now, weeks after winning the defamation trial against Amber. According to it, the actor wants to move forward in his life.

Johnny has been seen performing on stage with English guitarist Jeff Beck at several UK venues in the last few weeks. He had travelled to Europe to accompany Jeff and perform with him, amid his trial verdict against Amber. The actor, along with Jeff, will release a 13-track album, 18, on July 15.

Hollywood Life quoted a source saying, “After all is said and done, Johnny wishes no ill will for Amber. He isn’t going to jump on the social media hate band wagon and he just wants to move forward with his own life.”

“Johnny can’t wait to go on tour next year and even though it’s a ways away he has a ton of projects lined up to keep him very busy in the meantime. Johnny is happier than he has been in a long time and he feels like this is a whole new chapter for him. Music has always been cathartic for Johnny and this is really what he needs right now after all the stress and drama he’s dealt with for the past several years,” it added.

The trial and verdict

Following a six-week trial, a jury awarded Johnny $10 million in compensatory damages and $5 million in punitive damages, finding that Amber had defamed him by referring to herself as a domestic abuse victim in a Washington Post op-ed in 2018. In accordance with Virginia law, the punitive damages were reduced to $350,000, bringing the grand total to $10.35 million.

For Amber’s counterclaim, $2 million in compensatory damages were awarded to her by the jury, who found that Johnny had defamed her through statements made by his attorney, Adam Waldman, to the press. Amber was spotted recently in the Hamptons shopping at TJ Maxx and is in talks to write a tell-all book.

Meanwhile, Johnny will go on an overseas tour with his rock band Hollywood Vampires next year. Apart from him, the overseas tour will include band members Alice Cooper, Joe Perry, and Tommy Henriksen. The first gig would be held on June 20, 2023, at Oberhausen’s Rudolf Weber Arena in Germany while the rock band would perform their last gig on June 30 in Mainz’s Zitadelle, in Germany, the same year.