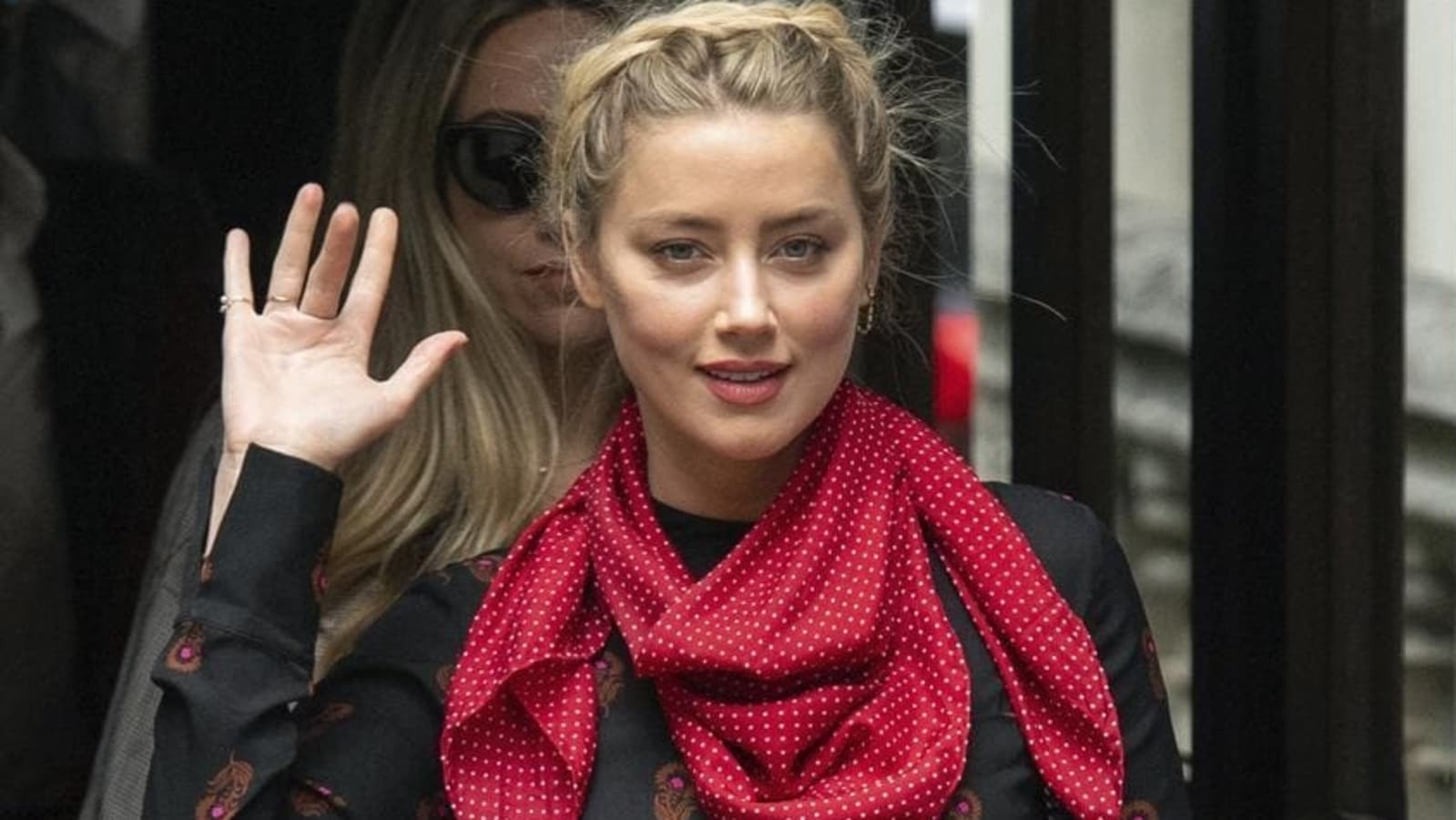 Amber Heard, who has been making headline because of her and ex-husband Johnny Depp’s defamation trial, has the ‘world’s most beautiful face’. A new report said the actor’s facial features were near-flawless, according to scientific standards. Amber’s features like eyes, lips, and face shape were measured and analysed to draw the conclusion, in a study conducted by a UK-based cosmetic surgeon.

As reported by Unilad, British cosmetic surgeon Dr Julian De Silva found in a study that Amber’s face was exactly 91.85% close to perfect by using digital facial-mapping technology. He conducted his research back in 2016, and used the Greek Golden Ratio of Beauty of 1.618, otherwise known as ‘Phi.’ The ratio determines what is deemed to be the perfect proportion of facial features. He reportedly analysed 12 points on Amber’s face – using a red carpet image from 2016 – to measure between her eyes, nose, lips, chin and overall head to get the nearly 92% score.

Speaking to US Weekly at the time Dr Julian said: “The Greeks discovered that the ratio occurs everywhere in nature and for thousands of years it has been thought to hold the secret formula of the world’s most beautiful faces.”

Using the same techniques Dr Julian also stated that reality TV star Kim Kardashian had the best eyebrows, Hollywood actor Scarlett Johansson had the best eyes, and model-actor Emily Ratajkowski had the most perfect lips. As for the men, actor Robert Pattinson had a score of 92.15%, making him the most good-looking man in the world.

Johnny had sued Amber for $50 million claiming she defamed him when she called herself a victim of domestic abuse in a Washington Post op-ed she wrote in 2018. She counter-sued him for $100 million. Amber owes $8.35 million to Johnny after the jury in the defamation trial awarded her $2 million in compensatory damages, and asked her to pay him $10 million in compensatory damages and $5 million in punitive damages, which was later capped at $3.5 million.

Meanwhile, Amber, whose lawyers have said that she was not capable of paying the damages awarded by the court to ex-husband Johnny, was seen shopping at a discount store in New York’s Hamptons recently. Her sister Whitney was also present with her on the shopping trip in pictures shared by TMZ.