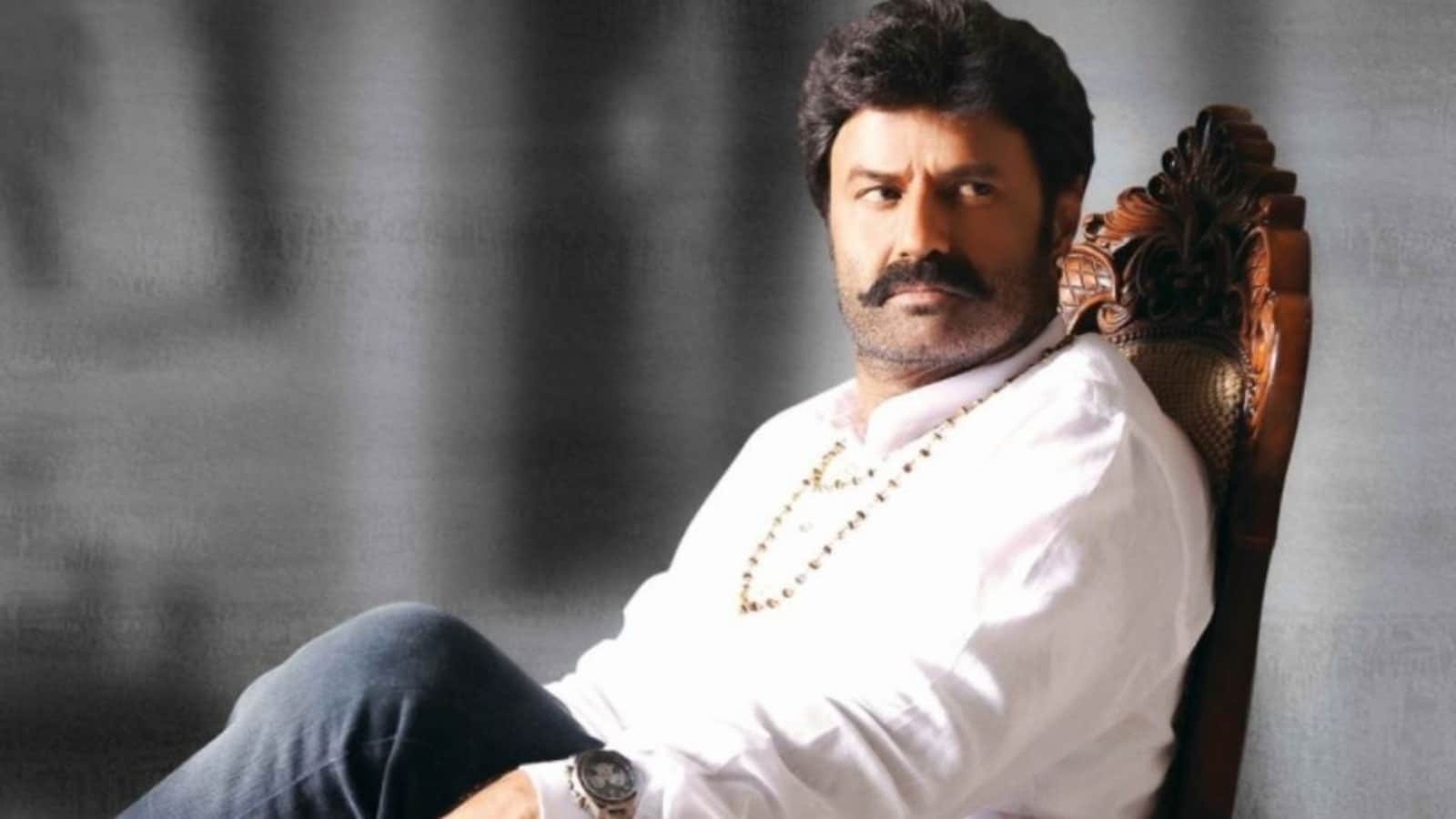 Actor Nandamuri Balakrishna tests positive for Covid-19. The actor has contracted the virus second time, the first being in August, last year. He is currently awaiting the release of NBK107.

The Telugu actor’s PR team released a statement on Twitter on Friday, that reads, “#NandamuriBalakrishna is tested positive for COVID19 with no symptoms. He is under home isolation following all precautions. He requested the people who met him in past 2 days to get tested and take care. Wishing him a speedy recovery. #NBK.” One fan commented, “Get well soon #Balayya come back fast and strong.” Another one said, “Make a speedy recovery. Lots of love.”

One fan shared a picture of Nandamuri and wrote, “Get well soon Bala. Nothing to worry #NBK cults. He will be back with double energy. Nandamuri BalaKrishna #Balayya.” Another fan said, “Get well soon. I am really not able to take it off my mind. Please pray for him. More and more prayers to you Balayya.”

Nandamuri is the son of the former Andhra Pradesh chief minister NT Rama Rao. In 2014, he contested as an MLA from Hindupur and won. Later, in 2019, he won from the same constituency.

Nandamuri has received three Nandi Awards for Best Actor for his work in Narasimha Naidu (2001), Simha (2010), and Legend (2014). The awards, presented by the government of Andhra Pradesh, recognise excellence in Telugu cinema.