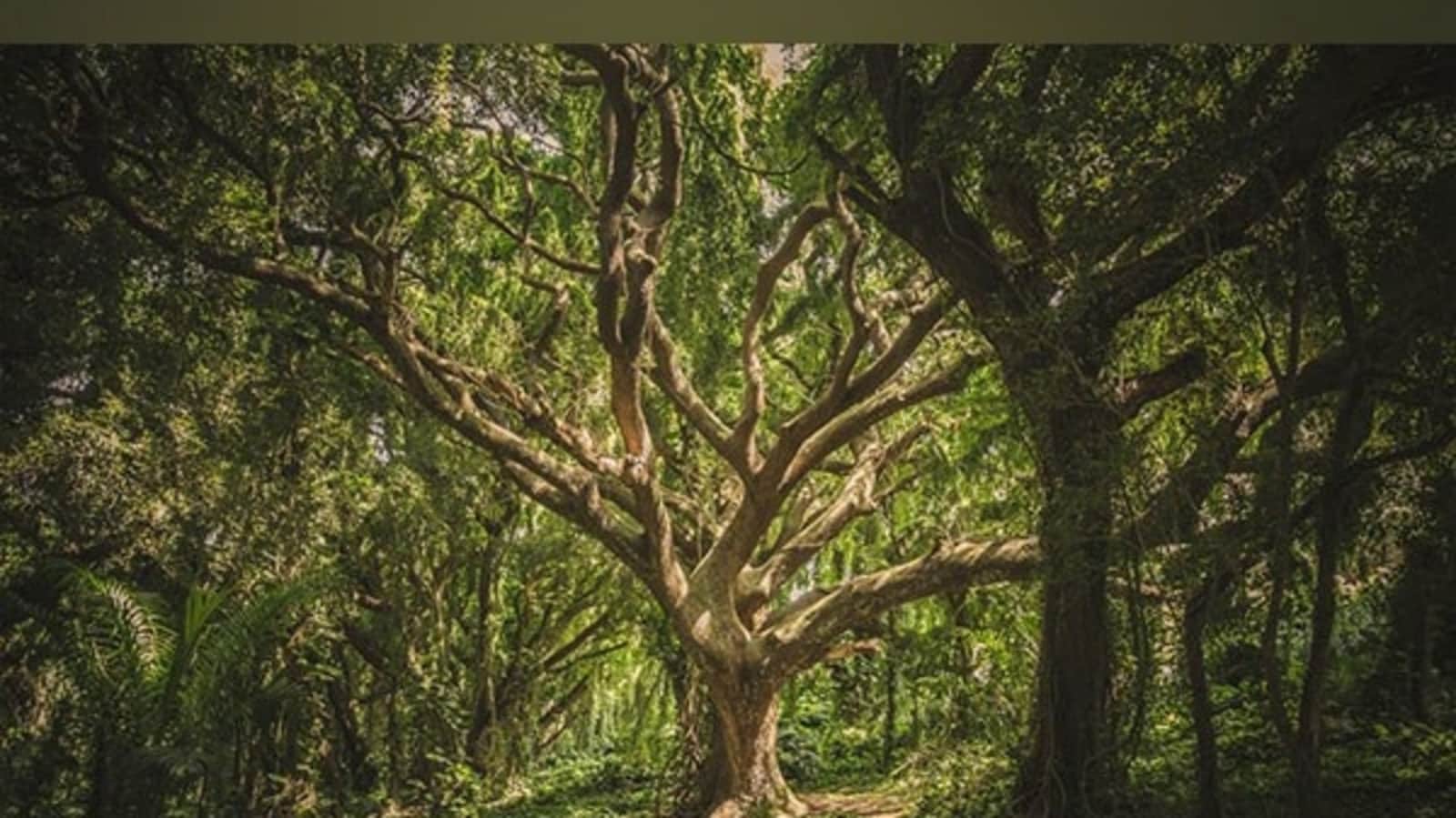 According to a new study, botanical researchers revealed that oak tree once were thought to be extinct, and now are in immediate need of conservation within Big Bend National Park in Texas.

Researchers headed by The Morton Arboretum and United States Botanic Garden (USBG) were thrilled to find a lone Quercus tardifolia (Q. tardifolia) tree standing about 30 feet tall, though it is in poor condition. First described in the 1930s, the last living specimen was believed to have perished in 2011.

“This work is crucial to preserve the biodiversity that Earth is so quickly losing,” said Murphy Westwood, Ph.D., vice president of science and conservation at The Morton Arboretum. “If we ignore the decline of Q. tardifolia and other rare, endangered trees, we could see countless domino effects with the loss of other living entities in the ecosystems supported by those trees,” she said. According to Westwood, Q. tardifolia is considered one of, if not the rarest oak in the world.

Scientists anticipate that by studying why this tree is going extinct they may be able to protect other organisms from the same fate. Whether or not this specimen of Q. tardifolia can be saved remains in question.

The team that made the discovery on May 25, 2022, described a dire scene. The trunk is scarred by fire and shows signs of severe fungal infection. A drought or fire has the potential to end its life, say the scientists who also report that climate change makes this outcome more likely every year. The group is now working with the National Park Service to reduce the immediate wildfire threat to the tree, and conservationists in this collaborative are moving quickly to return to search for acorns and to attempt propagation, the process of breeding specimens from a parent plant.

“This is important, collaborative research necessary for the conservation of Q. tardifolia,” said Carolyn Whiting, a botanist at Big Bend National Park. “The Chisos Mountains support a high diversity of oak species, partly because of the wide range of habitats available in this ‘sky island.’ There is still much to learn about the oaks in the Chisos.”

“The United States Botanic Garden is thrilled about the success of this partnership and collecting trip that rediscovered such a rare oak,” said Susan Pell, Ph.D., acting executive director at the United States Botanic Garden, which is funding and collaborating on the project. “This discovery is just the beginning of the conservation work we are doing in partnership with The Morton Arboretum to better understand and conserve threatened trees.”

Oaks tend to hybridize, or crossbreed, which may allow them to adapt more quickly to changing climate conditions such as extreme heat and new diseases. This frequent hybridization can also blur the genetic lines between oak species in a given ecosystem like Big Bend. Molecular analysis will confirm whether the DNA of the newly discovered tree matches that of previous samples of Q. tardifolia, but according to the researchers, there is a chance that the analysis will raise more questions than answers.

According to Andrew Hipp, Ph.D., senior scientist in plant systematics and herbarium director at The Morton Arboretum, whose team will be conducting the genetic analysis, “This is an interesting problem. We’re looking into whether this tree is genetically similar to other trees that have been previously collected as Q. tardifolia. That should tell us whether this collection is the same as what Cornelius H. Muller named Q. tardifolia. It should also tell us whether this collection of specimens is genetically distinct enough from other closely related oaks in the area to warrant recognition as a species.”

Regardless of classification, Hipp noted that it is important to preserve more than individual species, but rather all the genetic variation in life. “Species are genetically distinct populations that we can generally recognize in the field,” he said. “But they aren’t the be-all and end-all of conservation. We also aim to protect the functional variation within species. Leaf forms, physiological responses to drought and fire and even tree longevity are all attributes that can be shared among populations and among species by gene flow. The functional variation that these new collections represent may be just what is needed to help oaks of the region adapt to environmental changes in the near or distant future.”

Preserving oaks is critical to ecosystems

Oaks are exceptional among tree species in that their acorns cannot be traditionally seed banked for conservation purposes. According to the researchers, they must be preserved in the wild or in living collections, which is why the involvement of botanical gardens is critical. The researchers who found the Q. tardifolia tree are concerned that it is not producing acorns. Other methods of propagation, including grafting, are being pursued to preserve the oak’s future.

“Across the planet, oaks serve as an ecological anchor cleaning air, filtering water, sequestering carbon dioxide and supporting countless fungi, insects, birds and mammals,” Westwood explained. “When one is lost, we don’t know what else we might permanently lose in its wake,” she said.

However, Westwood, Pell and others warn that conservation efforts such as this require collaborative initiatives, such as the Global Conservation Consortium for Oak, the involvement of botanical gardens and a variety of scientific experts to secure a future for endangered trees.

“In many ways, this tree is an ancient relic. Due to the changing climate, the world is completely different now than when it evolved,” said Wesley Knapp, chief botanist at NatureServe, who participated in the expedition. “It is incumbent upon us to learn from it and protect it while we still can in order to inform future conservation efforts,” he said. “Nature rarely hands us a second chance, and I doubt we’ll get a third. We won’t waste it.”

Jio 5G Services to Roll Out Across India by December 2023, Says Mukesh Ambani