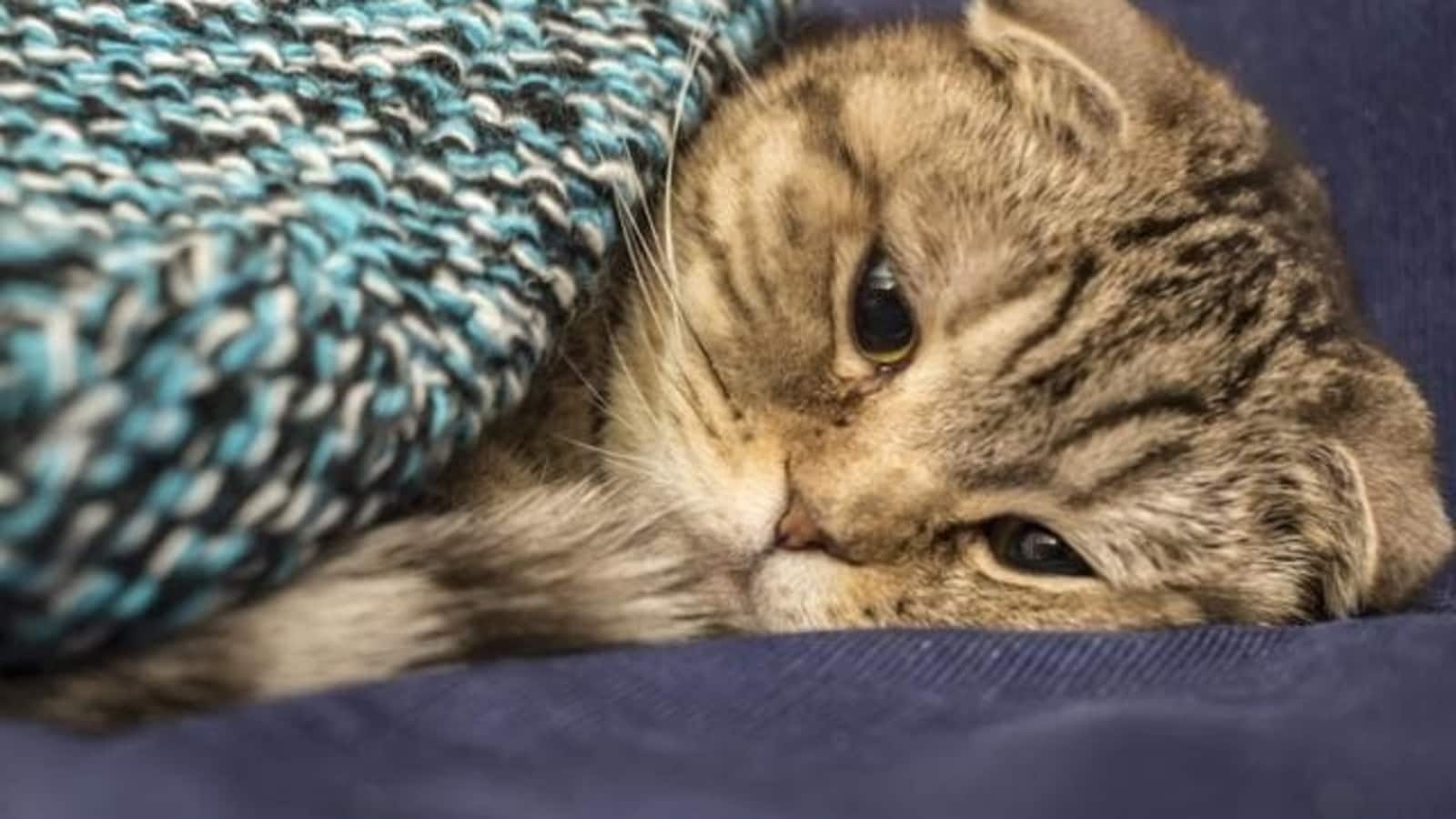 A case of a human being infected with Covid-19 by a cat has been reported from Thailand, science journal Nature said Wednesday citing a study published in the journal Emerging Infectious Diseases on June 6.

Researchers said the study results are ‘convincing’ and that it is surprising more such cases have not been reported, considering the coronavirus’ ability to jump species and the widespread nature of the pandemic.

This particular study came about by ‘accident’, Sarunyou Chusri, the co-author and an infectious disease researcher at Thailand’s Prince of Songkla University, said.

According to the study, in August a father and son who tested positive for SARS-CoV-2 were in isolation at the university’s hospital. The family cat also tested positive.

As the cat was being swabbed, it sneezed in the face of a veterinary surgeon. The surgeon was wearing a face mask and gloves but had no eye protection. Three days later, she developed a fever, sniffles and a cough, and then tested positive herself.

However, none of the surgeon’s close contacts were positive, suggesting she was infected by the cat. Genetic analysis confirmed both the vet and the cat had the same variant.

A word of caution, however. In its report, Nature also said cat-human transmissions are probably rare. Leo Poon, a virologist at the University of Hong Kong, said experimental studies show that infected cats ‘do not shed much virus and shed only for a few days’.

Nevertheless, all possible care – including the use of eyeguards – must be taken while handling cats suspected of being infected with Covid-19, Leo Poon stressed.

Apart from cats, other household animals – dogs, ferrets and rabbits – can get Covid but the risk of the virus spreading to humans is low. There have also been reports of farmed minks in Europe and North America infecting people, as well as hamsters in Hong Kong.

The United States’ Centers for Disease Control and Prevention said, “While you don’t have to worry much about getting Covid-19 from your pets, they should worry about getting it from you. People with confirmed or suspected Covid-19 should avoid contact with pets, farm animals and wildlife, as well as with other people.”