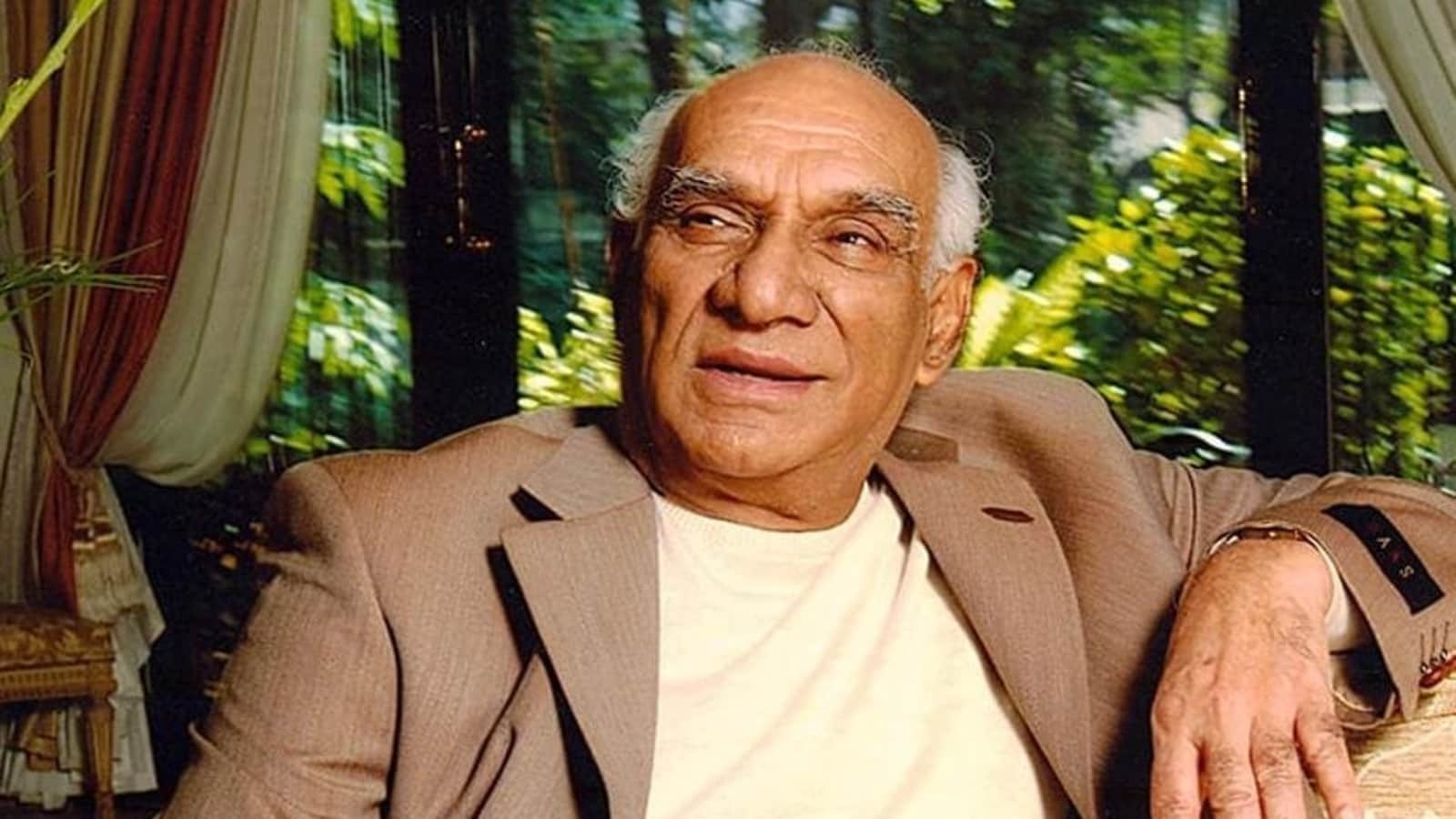 Yash Chopra, who worked in the Hindi film industry for over five decades, once shared that he almost never entered the world of cinema. Instead, the filmmaker had plans to move to England to pursue engineering as per his family’s wishes. He finally told his brother, filmmaker BR Chopra, of his intentions to become a director like him.

Yash Chopra recalled the beginning of his Bollywood career in a conversation with Shah Rukh Khan in 2012, ahead of the release of their film Jab Tak Hai Jaan. The romantic drama, which also starred Katrina Kaif and Anushka Sharma, marked Yash’s last film as he died due to complications of dengue in October that year. The film was released exactly one month later.

During the conversation, Yash recalled moving to Mumbai in 1951 when he was just 19. He told Shah Rukh, “My elder brother BR Chopra was in films. My father VR Chopra himself also wanted that me, the youngest brother, should become an engineer because we already have enough family in films. One brother is a director, one is a cameraman, one is a distributor. So they sent me to Bombay, asked me to get a passport made and go to England and come back as an engineer. The process to make passport started. But I thought how will I become an engineer, I don’t even know the ABC of engineering, I can’t even hammer a nail in the wall and I can’t do that even today.”

The filmmaker added, “Then one day I thought it would be better if I talk about what’s in my heart. I said to my brother that I can’t be an engineer. He asked me what do I want to become, and I replied I want to be a director like you. I said I will be your assistant. He said ‘if it’s your wish then I can’t force you, but don’t be my assistant, because you are my brother and you won’t learn from me.”

BR Chopra offered Yash to assist filmmakers like Mehboob Saab and Raj Kapoor, but the latter insisted on working with his brother. After becoming his apprentice, Yash started by performing odd jobs on the sets like calling the actors, giving them costumes and shoes, etc. After assisting on many successful films and directing several others, Yash formed his own company Yash Raj Films in 1970.