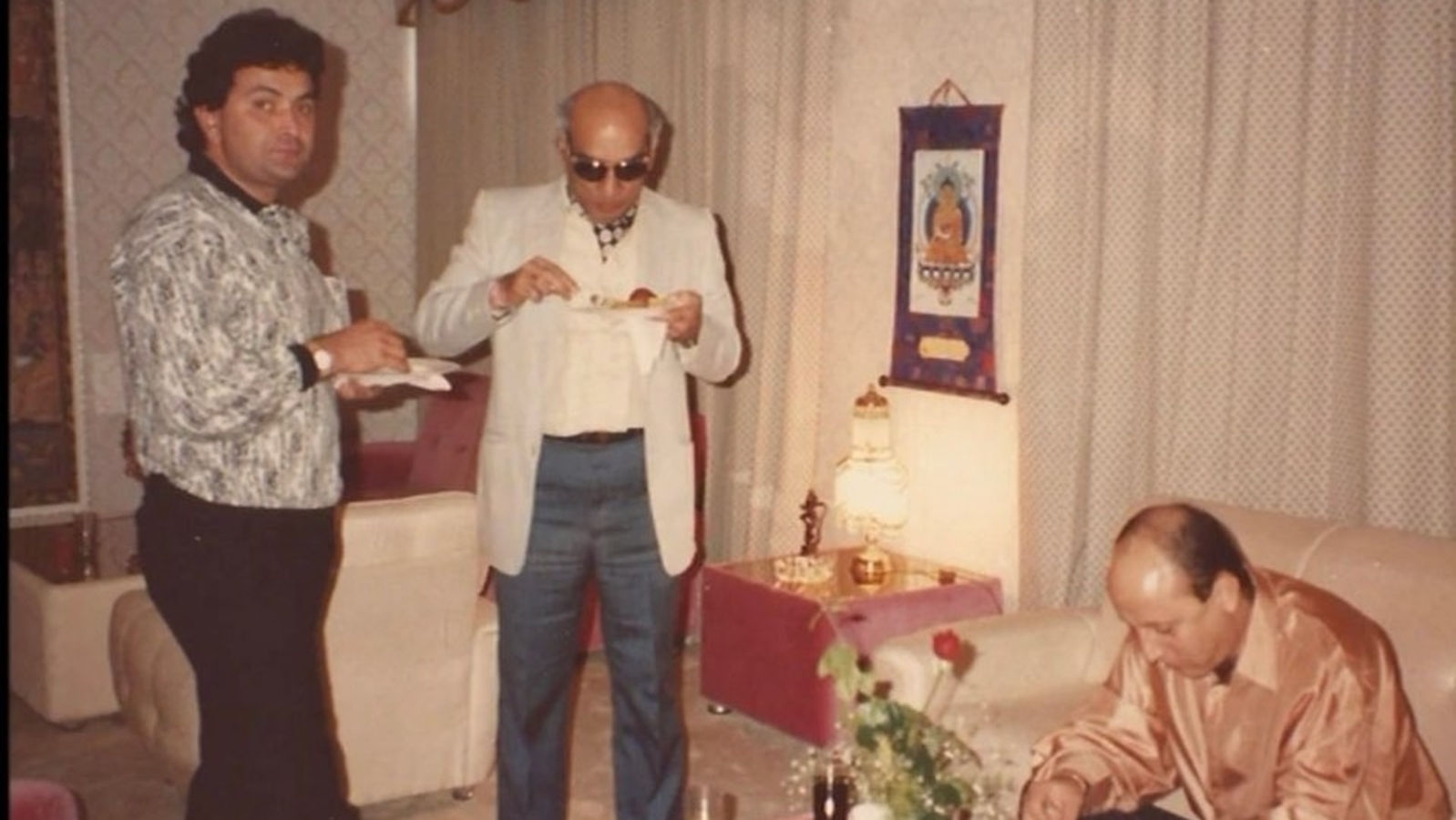 Anupam Kher has shared a rare picture with late actor Rishi Kapoor and late filmmaker Yash Chopra. The picture shows the three of them having snacks in a room. While Anupam and Yash are seen looking at their food, only Rishi looks at the camera while being clicked.

Sharing the picture on Instagram, Anupam wrote, “A pic is worth a thousand words, but a memory is priceless! Miss my friends! #RishiKapoor #YashChopra ji #Simplicity #Foodies.”

Anupam’s The Kashmir Files co-star Darshan Kumaar dropped a few heart emoticons in reaction to the post. Many fans guessed the picture was from the time of the 1989 film, Chandni. Directed by Yash Chopra, Chandni had Rishi Kapoor as main lead Rohit Gupta, along with Vinod Khanna, and Anupam as Ramesh Mehra. The film starred Sridevi as the female lead, along with Waheeda Rehman, Sushma Seth, Mita Vasisht and even Juhi Chawla in a small role.

Commenting on Anupam’s post, a fan wrote, “You people have lived a wonderful life which is full of best memories and experience.” Another wrote, “All my favourites in one frame.”

Anupam delivered his biggest box office blockbuster, The Kashmir Files, this year. It collected over ₹300 crore worldwide. The film revolved around the exodus of Kashmiri Pandits from Jammu and Kashmir in the 90s.

The actor recently wrapped up the shoot of his next, The Last Signature. The poster of the film featured Anupam as a tired, old man with an office bag on his shoulder. It also stars Mahima Chaudhary, who is making her comeback to films after her cancer recovery.