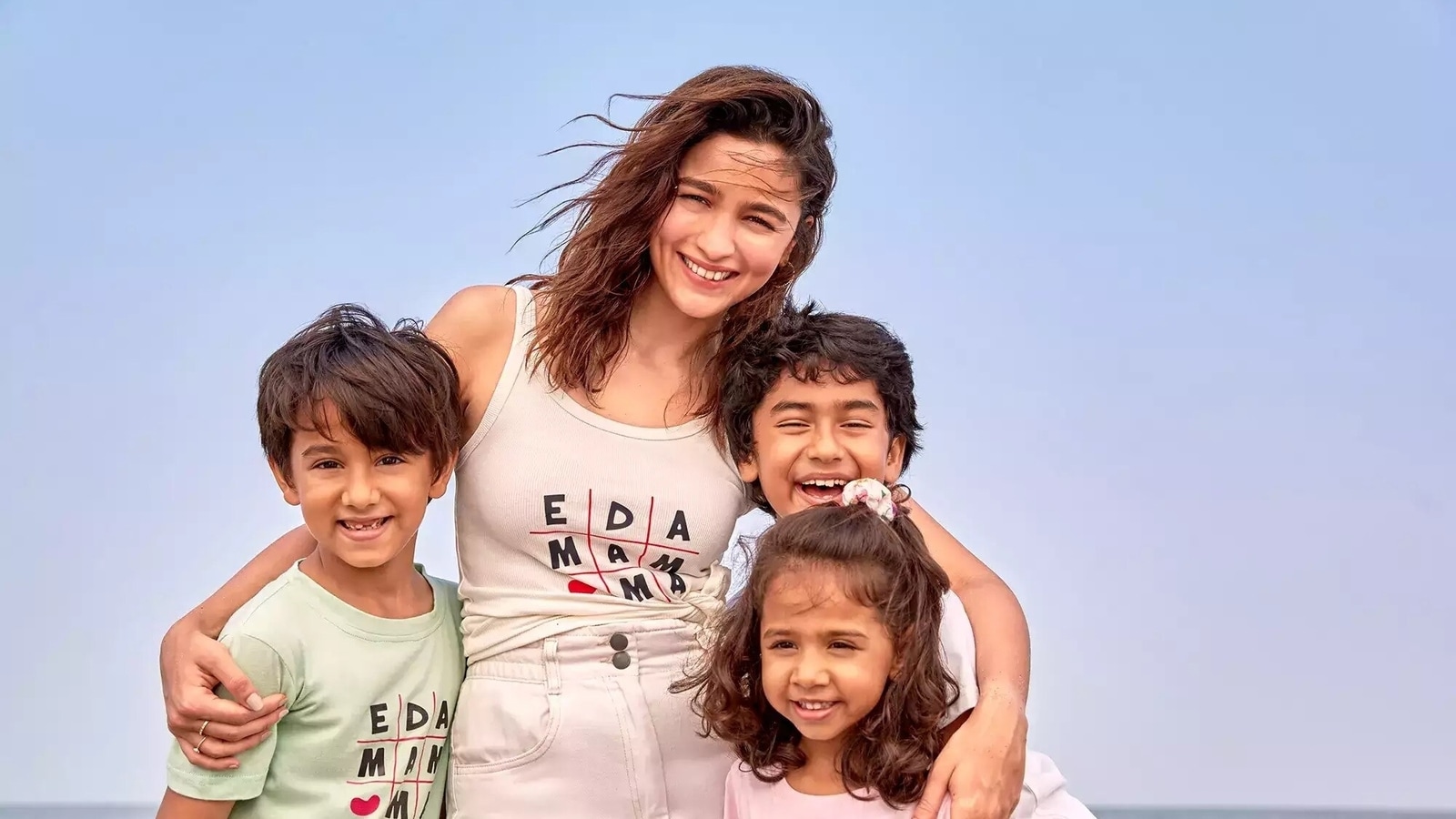 Alia Bhatt and Ranbir Kapoor tied the knot in April this year and are expecting their first child, as announced by Alia in her latest post on Instagram. The couple had been in relationship for quite a few years and worked on their debut film Brahmastra during the time. But before they finally decided to get hitched, the actor had clearly said that she would get married when she wants to have kids.

Alia got married to Ranbir a month after turning 29. Ranbir is 39. Their first film together, Brahmastra would be releasing theatres on September 9 this year. In an old interview a few years ago, Alia had spoken about the age at which she wants to marry.

“Maybe, people expect me to get married at 30, but I might surprise myself as well and get married before that. Nothing is cast in stone, right? So, if I feel that I’m in a position where I want to take such a step, then I will. I’ve always believed that I would get married because of kids. So, if I am like, ‘This is the time I want to have my children and am also ready to have babies,’ I will get married,” Alia had told Indian Express in an interview in 2018.

“Our baby ….. coming soon,” Alia wrote on Instagram on Monday, adding a picture from her ultrasound appointment, with Ranbir also present with her. She also posted a picture which features two lions and a lion cub.

Recently, even Ranbir Kapoor talked about making a family while talking to fans and paparazzi at Shamshera trailer launch. He said, “Abhi mujhe bahot kaam karna hai sir. Abhi mujhe family banani hai, unke liye kaam karna hai. Pehle mai khudke liye kaam karraha tha. (I have a lot of work to do. Now I have to build a family, so I have to work for them. Earlier, I used to work for myself).” Ranbir’s next film Shamshera will release next month.