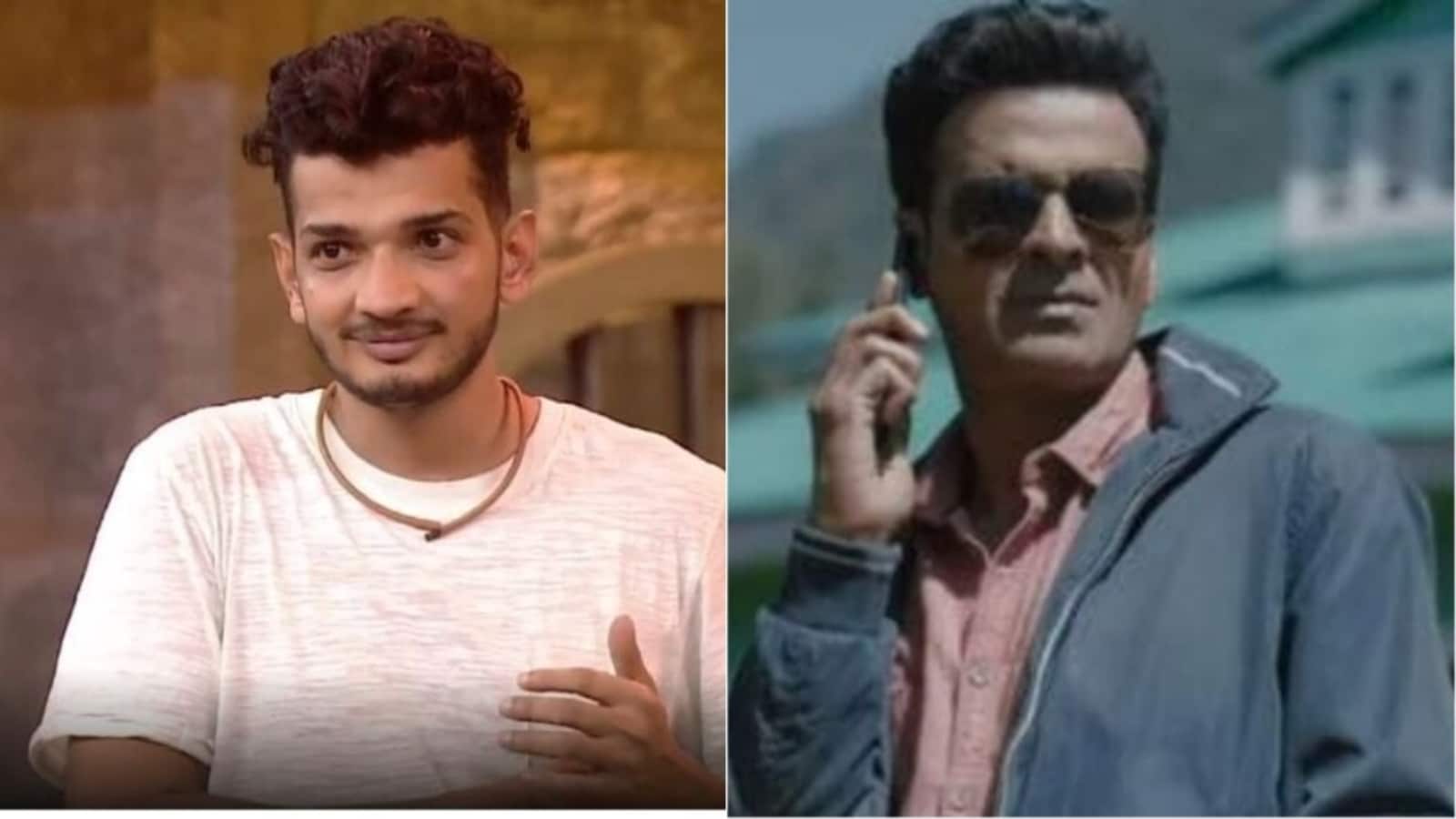 Stand-up comedian Munawar Faruqui in a tweet made a remark on the content not being up to the mark in the second season of Indian web series. Reacting to his comment, The Family Man writer Suman Kumar responded to Munawar on Twitter. Fans also reacted to their tweets, as Suman’s tweet won their hearts.

A fan wrote, “There are a lot of season 2 that are as good as the 1st season.” Another person said, “Mirzapur and Panchayat were exceptionally good.” One more user tweeted, “Family man and few more are exceptions, sir.” Another tweet read, “Exception sir Exception. Panchayat and Family Man are not on that list.”

In May, Munawar Faruqui won Kangana Ranaut-hosted Lock Upp season 1. He also confirmed that he will not be a part of the stunts-based reality show Khiladi Season 12.

Earlier, in May, Munawar had been spotted at the promo shoot event of Khatron Ke Khiladi 12, where contestants including, Faisal Shaikh, Sriti Jha, Rubina Dilaik, Jannat Zubair and Shivangi Joshi among others were also present. The show which will be hosted by Rohit Shetty is all set to go on floors soon and is reportedly being shot in Cape Town.