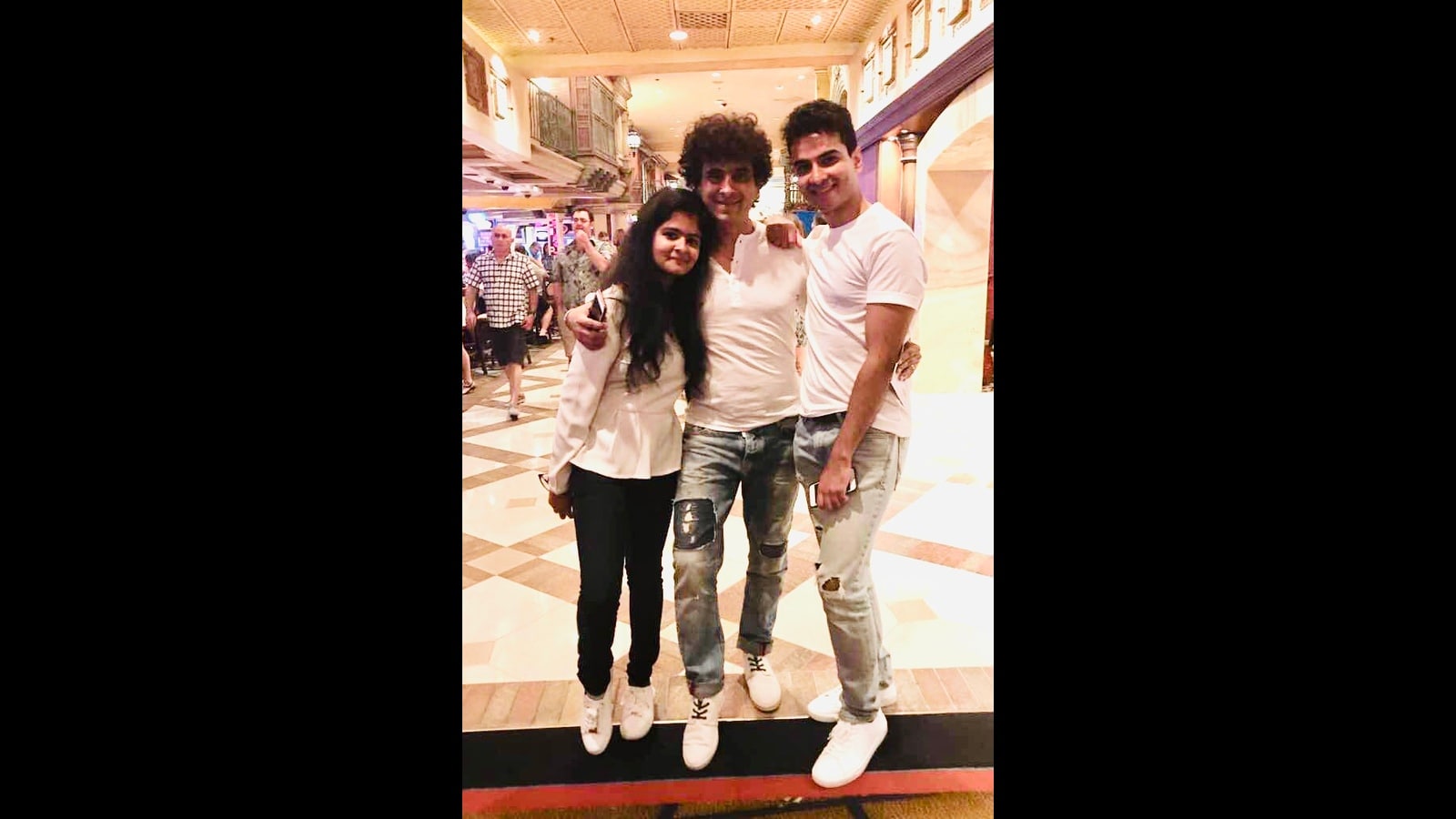 The world knows him as the Euphoria frontman, but Dr Palash Sen is not just a proud musician, but also a proud dad.

The world knows him as the Euphoria frontman, but Dr Palash Sen is not just a proud musician, but also a proud dad. He is glad that his kids – son Kinshuk and daughter Kyna – are talented musicians, who will take the music lineage of his family forward. He tells us, “I belong to the 17th generation of doctors in my family and everyone has been a singer. So, the fact that my kids, Kinshuk and Kyna, would take up music was a natural progression. I feel Kinshuk sings better than me. Kyna is a brilliant singer, too. She sang the opening of Baavra, a song from our (Euphoria’s) new album, Sale.”

The Maeri singer adds that besides being a talented artiste, his son also has a lot of integrity and self-confidence, something he admires about the 26-year-old. “Kinshuk works extensively as an actor and musician in Hollywood and he doesn’t want to work in India because he doesn’t want any attention or use my connections. That’s even more satisfying for me as a father. He was three when he sang Nani Teri Morni Ko on stage at his school in front of 1,500 people with no hesitation or nervousness. I was in the audience and I understood what he’ll do in life.”

Sharing the kind of father he is to his kids, he adds, “My thought process as a father and guru is the same. I’ve never had any guidelines or rules. I believe the best thing we can do as a parent and guru is to set examples. Both my kids know how I work on my craft and conduct myself as an artiste.”