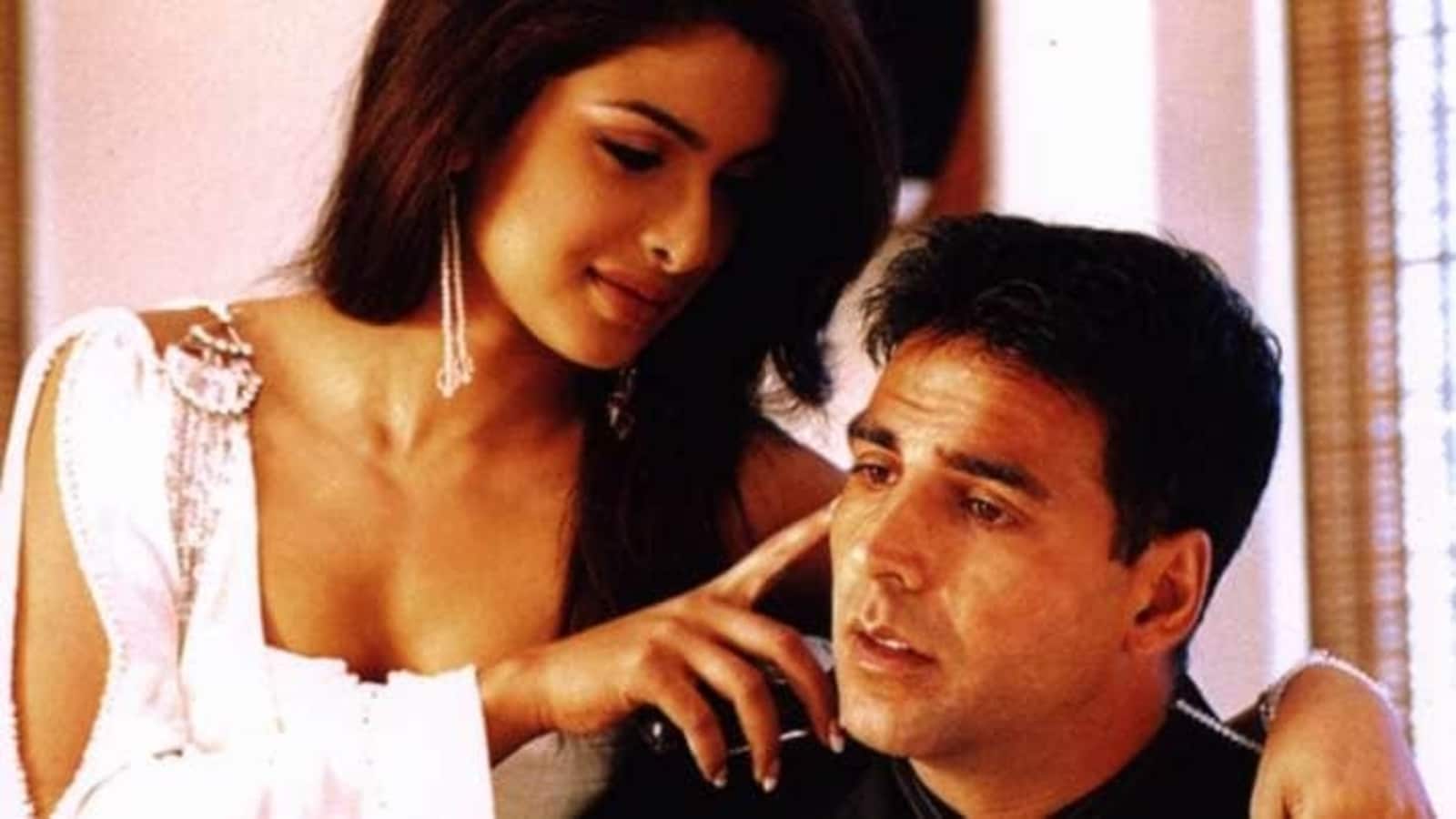 Priyanka Chopra has been active as an actor for the last two decades, but her 2004 film Aitraaz is still considered one of the best works of her career. Producer Suneel Darshan, who worked with the actor on one of her early films Andaaz, recently revealed that the actor had cried after she was offered to play a negative character in Aitraaz.

The Abbas-Mustan film, which was loosely based on Hollywood film Disclosure, starred Akshay Kumar as Raj Malhotra who is accused of sexual harassment by his ex-girlfriend Sonia Kapoor, portrayed by Priyanka Chopra. It also featured Kareena Kapoor as Akshay’s wife who also fights his case in court. The film ends with Priyanka’s Sonia taking her own life after she loses her case and her husband files for a divorce from her.

In a recent conversation with Siddharth Kannan, producer Suneel Darshan revealed that neither Akshay nor Priyanka were initially thrilled with the idea of doing the film. He said, “Akshay and Priyanka both were keen not to do the movie. But I used my bonding with them to see that they came in. Akshay had issues with the finances, I said ‘what does a little less or more money matter in a movie, think of the project.’ And Priyanka Chopra, she said she was approached for a vamp’s role and she was so upset, she cried, she went home and she went to sleep.”

Suneel further recalled, “I said after you wake up come back to the office. She was here and I pressed on her about the importance of her doing the role. I thought I drilled it into her head, and yes it was wonderful for them to be in Aitraaz.”

Aitraaz earned Priyanka critical acclaim and was dubbed a breakthrough role in her career. The actor herself later described it as the ‘biggest learning experience of her career.’ She was last seen in the 2021 film The Matrix Resurrections and has a number of projects in her pipeline, including Farhan Akhtar’s Jee Le Zaraa alongside Katrina Kaif and Alia Bhatt.