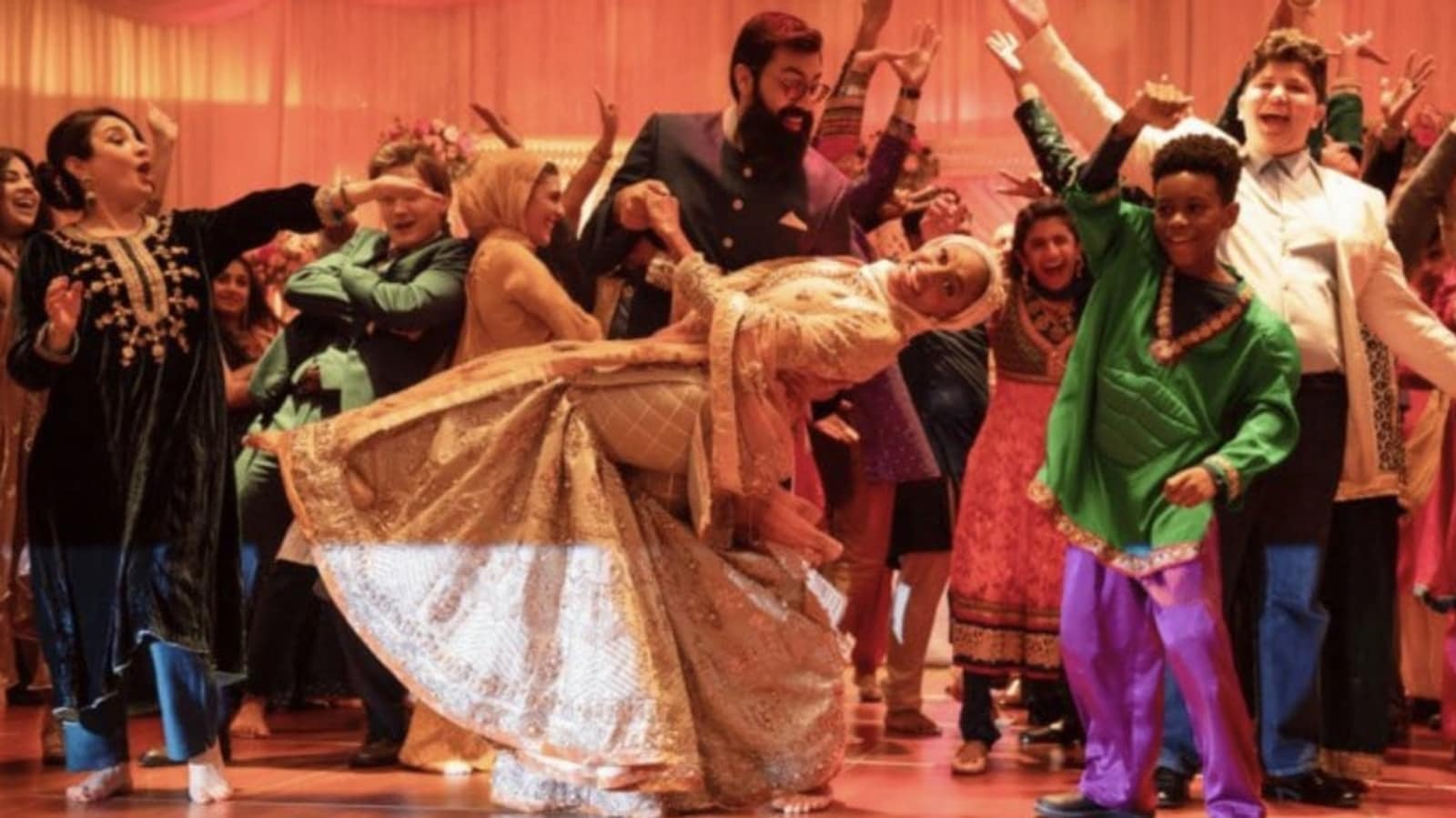 What does every story about a South Asian family need? Some naach-gaana (dancing-singing) at a wedding, of course. Ms Marvel is no different. This Wednesday, as the third episode of the Disney+ Marvel Cinematic Universe series released, fans were delighted to see a desi wedding, complete with Bollywood music. Many took to social media, sharing they had tears of joy watching it.

Ms Marvel is the story of Kamala Khan, a Pakistani-American girl living in Jersey city, who is dealing with newfound superpowers. In the third episode, which began streaming on Disney+ Hotstar on Wednesday afternoon, Kamala’s brother Amir gets married. This means the Marvel show includes a long sequence about a desi Muslim wedding, set to iconic songs. While there are some inaccuracies in how the wedding was depicted, fans were willing to overlook much of it just because it allowed them to see a desi wedding in the MCU.

It all began with a mehndi sequence, which shows Amir’s shoes being stolen, and not just one pair, but all of them. The scene was aptly set to the classic Hum Aapke Hain Koun song Joote Do Paise Lo. This was followed by the wedding and a reception-cum-sangeet that saw Kamala’s family put up dance performances for the bride and the groom. This sequence saw her parents dance to Helen’s famous song Yeh Mera Dil from the 1978 film Don while Kamala and her cousins performed Dil Bole Hadippa’s title track.

Taking to Twitter after the episode aired, many fans appreciated that a desi wedding sequence was now part of the MCU. “I can’t believe we got a desi wedding in the MCU, I teared up. Representation matters,” tweeted one fan. Another viewer wrote, “The wedding sequence was amazing.” Many viewers pointed out that there were a few errors in how the wedding was depicted. For one, the groom and bride don’t usually sit to next to each other at a traditional Nikaah and the sangeet takes place before it, not after. However, many fans responded saying it was just the makers taking ‘creative liberties’.

Ms Marvel stars Iman Vellani as Kamala, while her family is played by a trio of Indian actors Mohan Kapur, Zenobia Shroff, and Saagar Shaikh. Farhan Akhtar and Fawad Khan also have cameos in the six-episode show but they are yet to be seen. Iman will reprise her role in the MCU film The Marvels later this year.