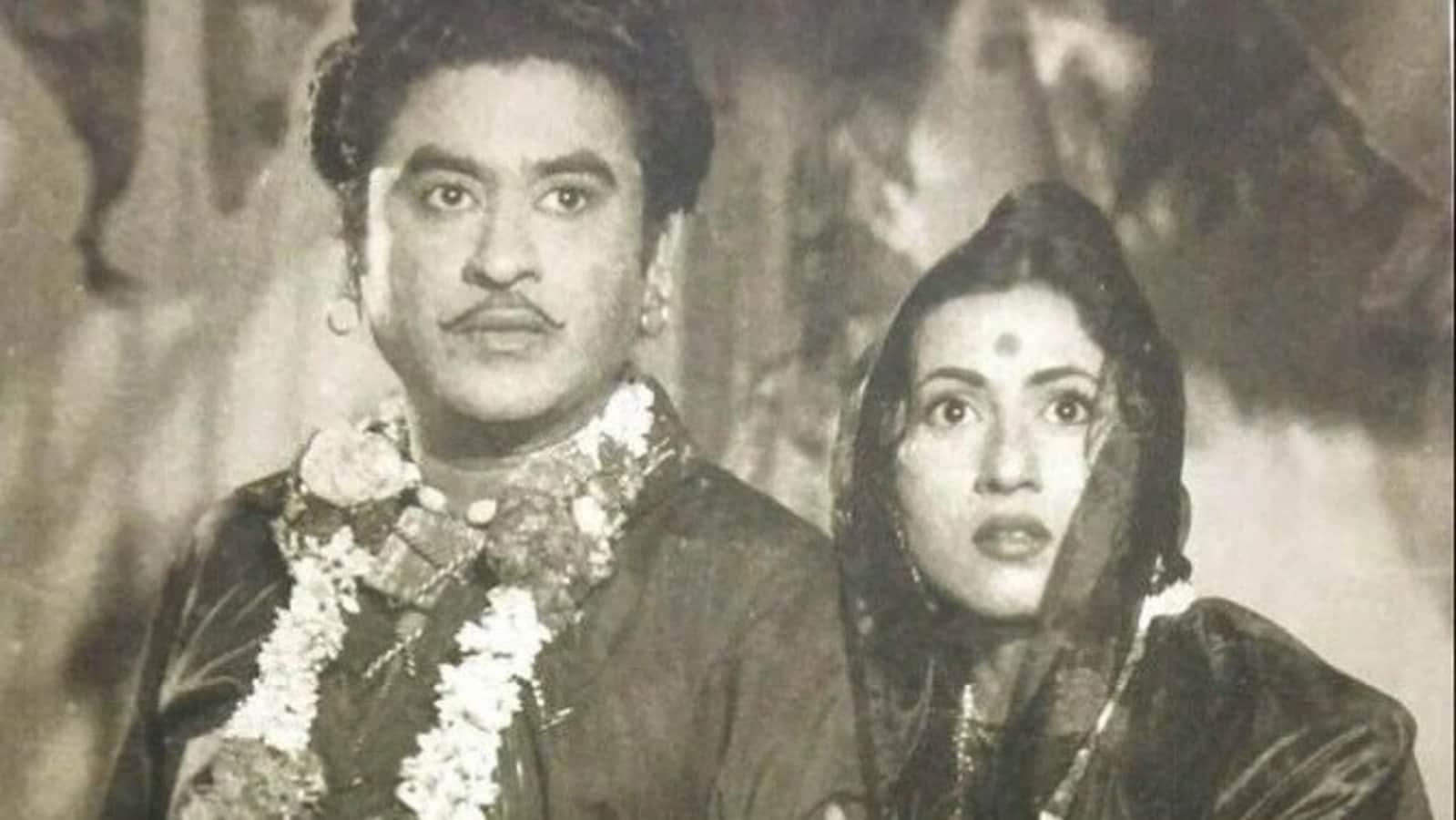 Madhubala’s sister Madhur Bhushan has once again opened up about the late superstar. Madhubala is counted among the most beautiful and successful actors India has ever seen but the Mughal-E-Azam actor died at the age of just 36 due to a heart ailment. A few years before her death, she had tied the knot with legendary singer Kishore Kumar, who was even rumoured to have changed his religion to marry her. Now her sister Madhur has revealed Kishore Kumar never changed his religion.

Madhubala was born as Mumtaz Jehan Begum Dehlavi. She tied the knot with Kishore Kumar in 1960 before they left for her treatment in London.

Rubbishing rumours that Kishore Kumar changed his religion to marry Madhubala, who was a Muslim, Madhur told ETimes in an interview, “A lot of people say that Kishore Kumar had converted to Islam to marry Madhu apa, but that’s not true. He was a Hindu and he passed away a Hindu. None of the husbands who married into our family changed their religion.”

Madhubala’s sister Madhur Bhushan is married to a Hindu Punjabi. Her other sister Chanchal also married a Punjabi and two of their sisters Altaf and Kaneez married Parsis.

Madhubala and Kishore Kumar were married till 1969, until her death. She was bedridden for nine years after being given just two years to live during her treatment in London in 1960.

After making her debut as a child actor in 1942 film Basant, Madhubala played her first adult role in Neel Kamal (1947). She is also known as the Indian Marilyn Monroe and tragedy queen of Bollywood. Among her other most memorable films are Mughal-e-Azam, Mr. & Mrs. ’55, Chalti Ka Naam Gaadi, Half Ticket, Howrah Bridge, Kala Pani and Barsaat Ki Raat.