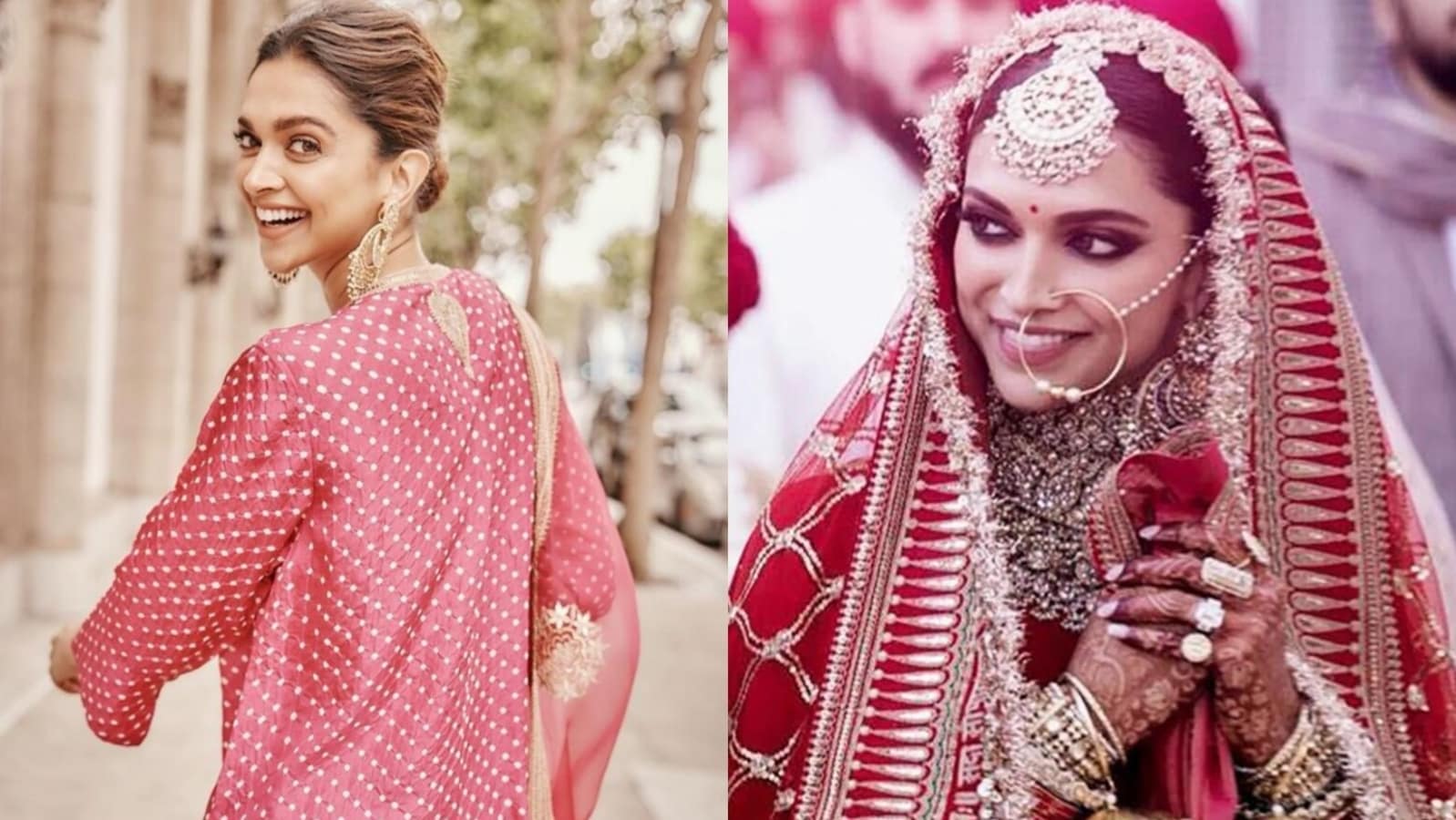 Deepika Padukone left everyone giggling with her hilarious response to a fan who confessed her love for the actor. The incident happened when she was attending an event in the US.

Actor Deepika Padukone left fans in splits with her cheeky response at the Konkani Sammelan (conference) in San Jose. She is holidaying with her husband Ranveer Singh and attended the event as a chief guest. In a new video that has surfaced on the internet, she reacted to a fan who shouted, ‘we love you’ at her.

Responding to the fan, Deepika simply replied, “I’m a married woman now,” and left everyone laughing. In the video, she wore a pink salwar suit at the event. Sharing a close glimpse of her traditional look, she wrote in her latest post, “A people without the knowledge of their past history, origin and culture is like a tree without roots. Thank you #KAOCA and to the people of my community for your love, warmth and blessings…I couldn’t be more proud…”

During their time in the US, Deepika and Ranveer Singh also attended a concert by Shankar Mahadevan. They were also accompanied by Deepika’s parents Prakash Padukone and Ujjala Padukone and sister Anisha Padukone. Several pictures and videos of the family have now surfaced from the event in San Jose, California. In some of them, they also posed with Shankar and his wife Sangeeta Mahadevan.

Deepika was last seen in director Kabir Khan’s film 83, alongside Ranveer Singh as Kapil Dev. She will be next collaborating with Hrithik Roshan for the first time in their upcoming action film Fighter.

Apart from this, she has Project K with Prabhas in the pipeline. She will also be reuniting with Shah Rukh Khan in his upcoming film Pathaan. The film also stars John Abraham and is scheduled to release on January 25, 2023. Salman Khan will also have a cameo appearance as R&AW agent Tiger.