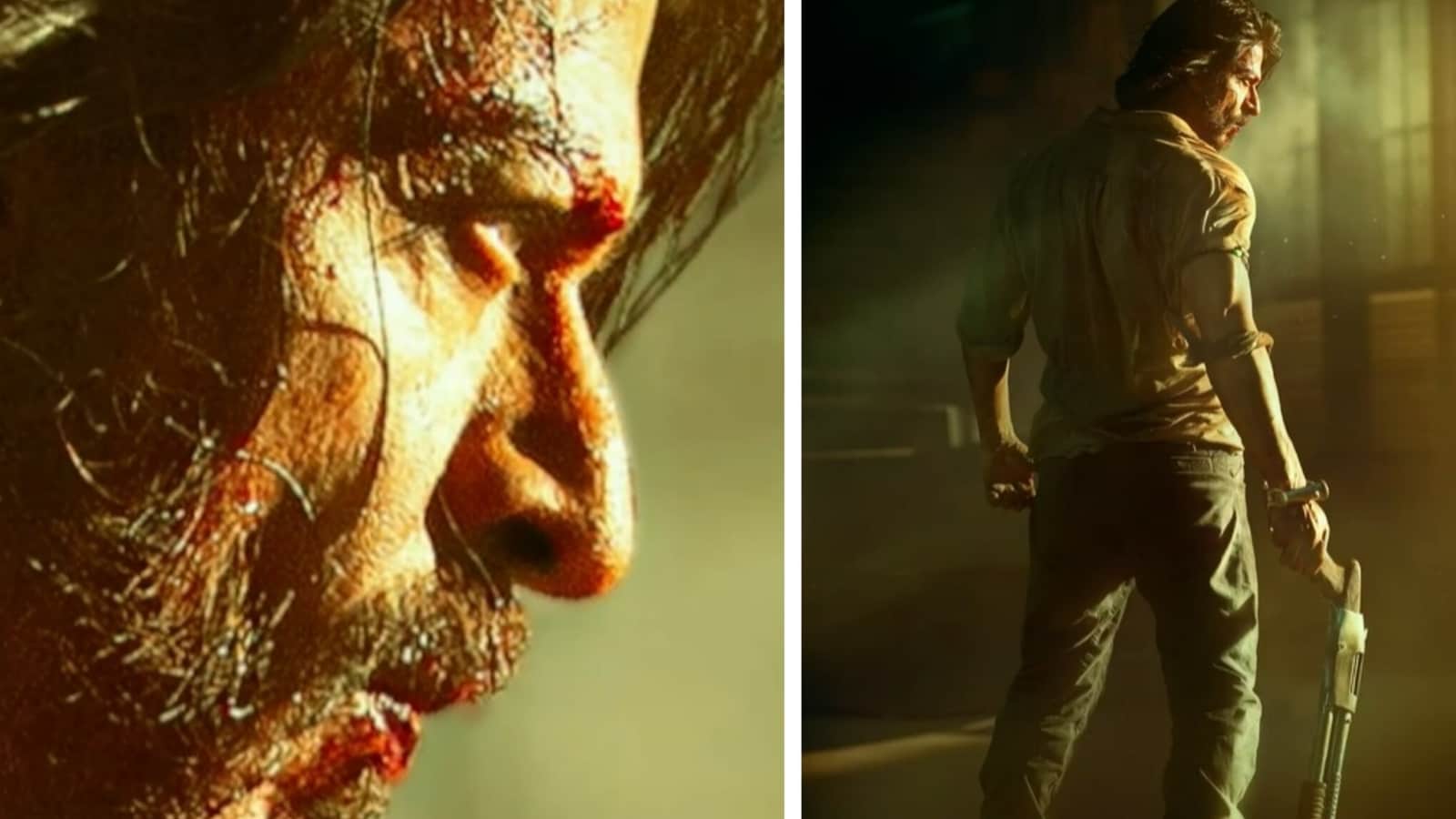 Shah Rukh Khan completed 30 years in Bollywood on Saturday. The actor treated his fans to the motion poster of his upcoming film Pathaan on the occasion. The poster shows him in a rugged avatar, wielding a gun in one hand and an unshaved look.

Sharing the motion poster on Instagram, Shah Rukh wrote, “30 yrs and not counting cos your love and smiles have been infinite. Here’s to continuing with #Pathaan. Celebrate #Pathaan with #YRF50 on 25th January, 2023. Releasing in Hindi, Tamil and Telugu.” A fan reacted to the video, “SRK drenched in blood and sweat has always been a blockbuster thriller. Excited.”

Directed by Siddharth Anand, Pathaan unites Shah Rukh with his Chennai Express co-star Deepika Padukone. The two have worked in few other films before. Pathaan also stars John Abraham in a pivotal role.

Shah Rukh, who is known for his kind gestures and star image, once made a crew member feel special on sets of Pathaan. He wrote a handwritten letter for an assistant director named Abhishek Anil Tiwari. He wrote, “To Abhishek, thank you for making ‘Pathaan’ such a wonderful experience for all of us, especially me. You are a gem, my man. The hard work, efficiency, and smiles with which u pulled off such difficult work is much appreciated. Also I love the fact that you love your drinks man. Have a good life in cinema- will miss you lots.”

Shah Rukh had made his film debut with Raj Kanwar’s 1992 film Deewana. He was cast opposite Divya Bharti. He currently also has two more coveted projects in the pipeline.

The actor is collaborating with Tamil filmmaker Atlee for Jawan, which will release in theatres on June 2, 2023. He is seen in a battered and bandaged look in the first teaser from the film. Shah Rukh also has Rajkumar Hirani’s Dunki, which is set to release on December 22, 2023. The film also stars Taapsee Pannu.