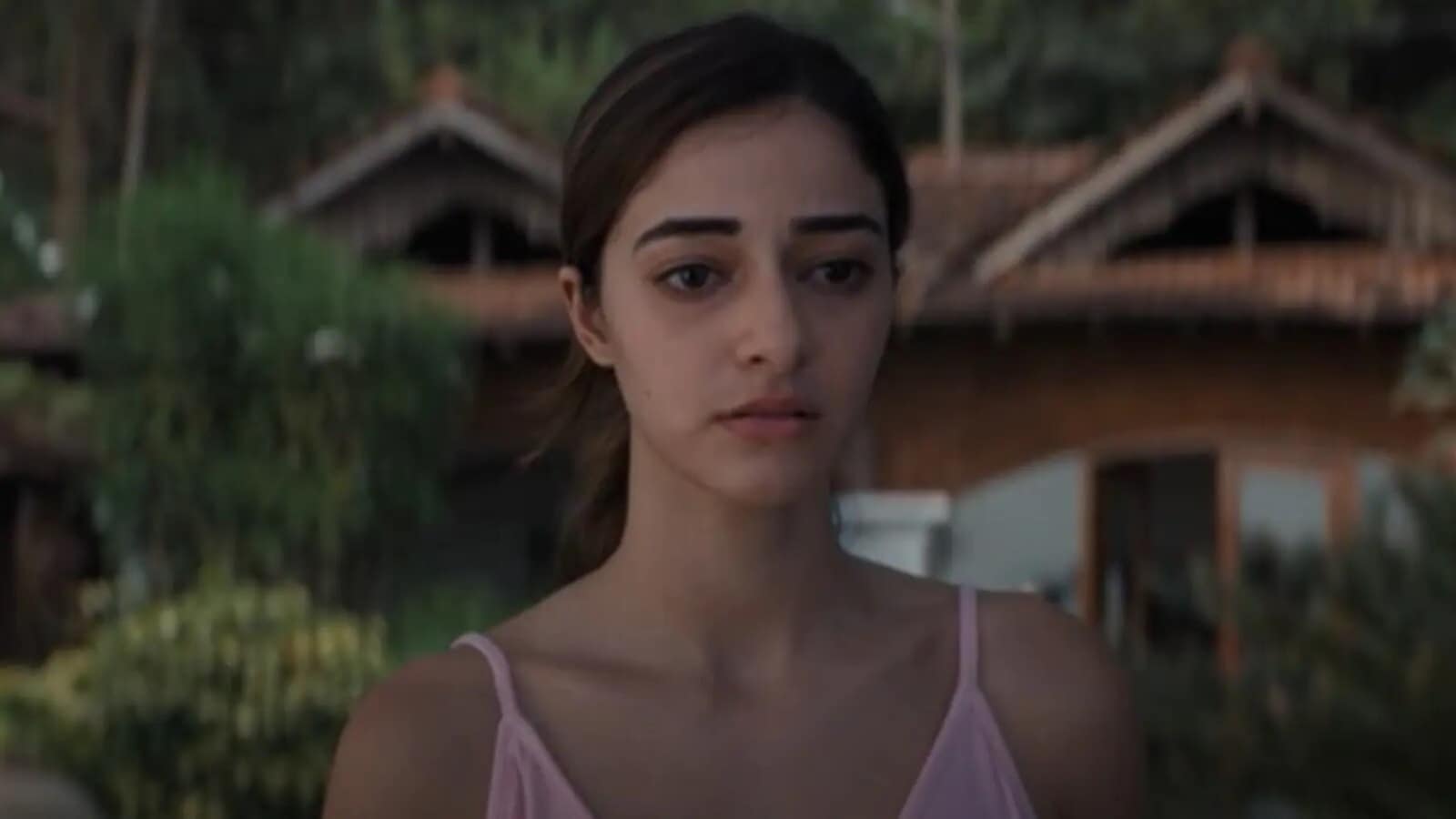 Ananya Panday has talked about her formula of dealing with breakups. The actor was once rumoured to have been in a relationship with her Khaali Peeli co-star Ishaan Khatter before they allegedly broke up this year. Ananya will now be seen opposite Vijay Deverakonda in Karan Johar-produced Liger.

Like the majority, Ananya too swears by songs of Arijit Singh when feeling heartbroken. She also advised having loads of ice-cream to overcome a heartbreak.

Talking about the same, Ananya told ETimes in an interview, “I am the kind of person who believes in going through all the emotions and letting it all out. By keeping our emotions in, we think that we’re being strong. We tell ourselves, ‘no I won’t cry’ but that suppressing of emotions always catches up to you some time later. I feel it’s okay to cry your heart out and listen to all the Arijit Singh songs that you can. Eat how much ever ice cream you want to and you’ll be okay one day. Also, I don’t think there’s a better medicine than spending time with your best friends.”

Ananya was last seen in Shakun Batra’s Gehraiyaan, in which she was seen suffering a heartbreak as her boyfriend cheats on her with her own cousin. The film starred Siddhant Chaturvedi as her boyfriend and Deepika Padukone as her cousin.

Ananya is now gearing up for the promotions of her upcoming film, Liger. Helmed by Puri Jagannadh, Liger is set to hit theatres on August 26 in Hindi, Tamil, Telugu, Kannada and Malayalam. The first song titled Akdi Pakdi from the film was released on Monday and featured Ananya on the dance floor.

Ananya will also star in Kho Gaye Hum Kahan with her Gehraiyaan co-star Siddhant Chaturvedi and Adarsh Gourav. The film is expected to release next year.