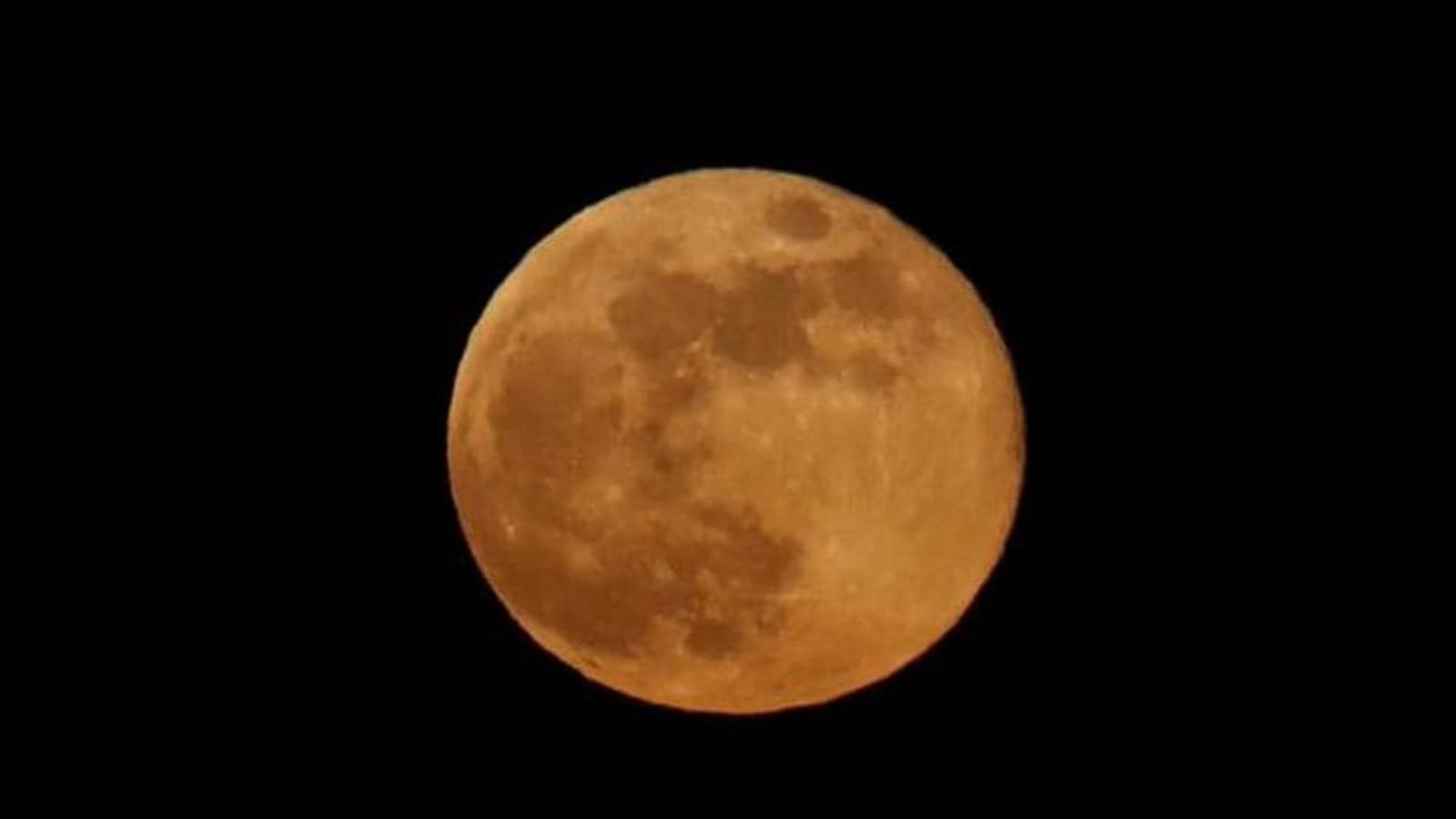 Skies will be bright and well lit on July 13 as the Earth is all set to witness a ‘supermoon’ on Wednesday, bringing the lunar body at the closest distance this year. The phenomenon happens on a full moon night at the Moon’s closest approach to the Earth.

The last supermoon this year – also known as ‘Strawberry Moon’ – occurred on June 14, which marked the last full Moon of spring or the first full moon of summer, according to native Americans.

Interestingly, this time it happens to occur around the same time when the Sun is farthest from the planet, due to Aphelion.

On Wednesday, the Moon will be only 3,57,264 kilometres away from the Earth.

What is a supermoon?

The term ‘supermoon’ was coined by an astrologer called Richard Nolle in 1979. According to his definition which has been adopted by American space agency NASA, the phenomenon is a full moon that takes place within 90 per cent of its closest approach to Earth.

A supermoon is a treat for skywatchers and photographers as the moon appears larger and brighter, providing them with a spectacular opportunity to observe celestial events.

The phenomenon tends to have tidal effects on the planet, causing very high high and low low tides. Coastal storms at the sea around this time could even lead to aggravated flooding, astronomers say.

Supermoon 2022: Date, time and other details

The supermoon of 2022 is also known as ‘buck moon’ – named after antlers that form on a buck’s forehead typically around this time of the year.

The Moon is likely to appear full for about three days, from early Tuesday morning through early Friday morning.