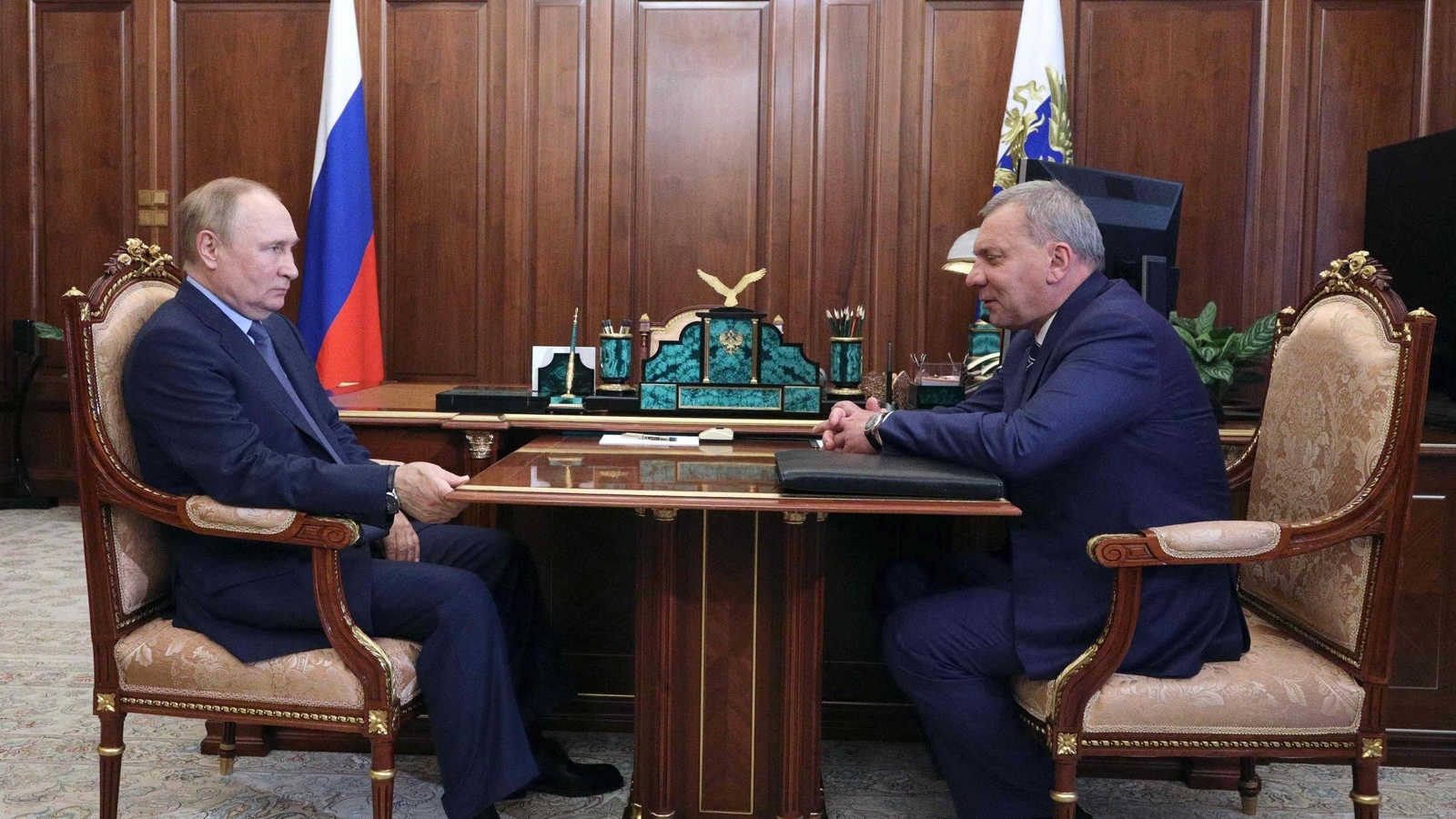 Russia has decided to quit the International Space Station “after 2024”, the newly-appointed chief of Moscow’s space agency told President Vladimir Putin on Tuesday. The announcement comes as tensions rage between the Kremlin and the West over Moscow’s military intervention in Ukraine and several rounds of unprecedented sanctions against Russia.

Russia and the United States have worked side by side on the ISS, which has been in orbit since 1998.

“Of course, we will fulfil all our obligations to our partners, but the decision to leave this station after 2024 has been made,” Yury Borisov, who was appointed Roscosmos chief in mid-July, told Putin.

“I think that by this time we will start putting together a Russian orbital station,” Borisov added, calling it the space programme’s main “priority”.

“Good,” Putin replied in comments released by the Kremlin.

Until now space exploration was one of the few areas where cooperation between Russia and the United States and its allies had not been wrecked by tensions over Ukraine and elsewhere.

Borisov said the space industry was in a “difficult situation”.

He said he would seek “to raise the bar, and first of all, to provide the Russian economy with the necessary space services”, pointing to navigation, communication, and data transmission, among other things.

Sending the first man into space in 1961 and launching the first satellite four years earlier are among key accomplishments of the Soviet space programme and remain a major source of national pride in Russia.

But experts say the Russian space agency remains a shadow of its former self and has in recent years suffered a series of setbacks including corruption scandals and the loss of a number of satellites and other spacecraft.

Borisov, a former deputy prime minister with a military background, has replaced Dmitry Rogozin, a firebrand nationalist politician known for his bombastic statements and eccentric behaviour.