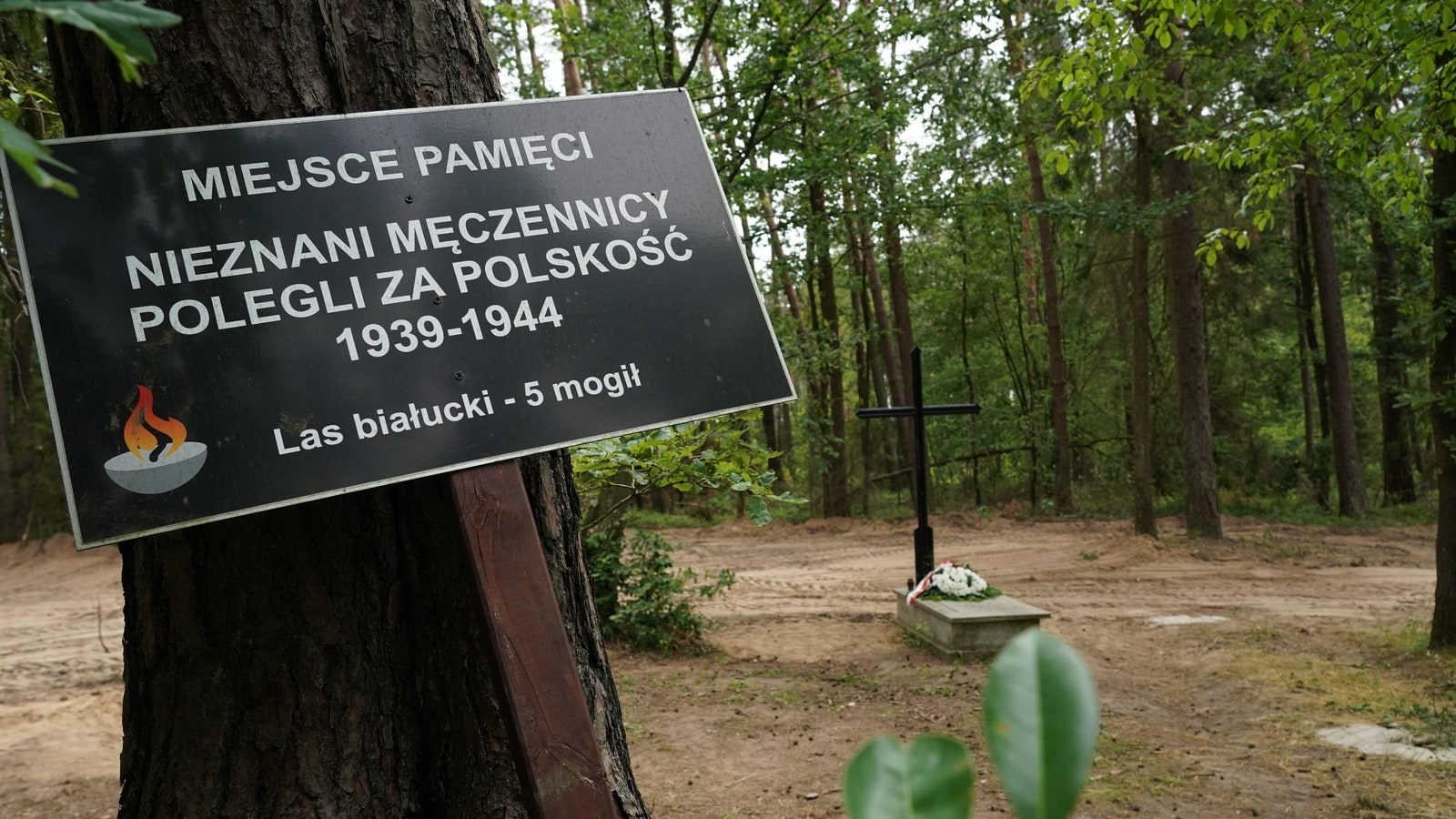 A mass grave containing human ashes equivalent to 8,000 people has been discovered near a former Nazi concentration camp in Poland, the country’s Institute of National Remembrance said on Wednesday.

The institute, which investigates crimes committed during the Nazi occupation of Poland and the communist era, said the remains were unearthed near the Soldau concentration camp, now known as Dzialdowo, north of Warsaw.

Nazi Germany built the camp when it occupied Poland during World War II, using it as a place of transit, internment and extermination for Jews, political opponents and members of the Polish political elite.

Estimates have put the number of prisoners killed at Soldau at 30,000, but the true toll has never been established.

The grim discovery of around 17.5 tons (15,800 kilograms) of human ashes means it can be claimed that at least 8,000 people died there, according to investigator Tomasz Jankowski.

The estimate is based on the weight of the remains, with two kilograms roughly corresponding to one body.

The victims buried in the mass grave “were probably assassinated around 1939 and mostly belonged to the Polish elites,” Jankowski said.

In 1944, the Nazi authorities ordered Jewish prisoners to dig up the bodies and burn them to wipe out evidence of war crimes.

Andrzej Ossowski, a genetics researcher at the Pomeranian Medical University, told AFP samples from the ashes had been taken and would be studied in a laboratory.

“We can carry out DNA analysis, which will allow us to find out more about the identity of the victims,” he added, following similar studies at former Nazi camps at Sobibor and Treblinka.

Russia to quit International Space Station, have its own ‘by 2024’: Kremlin | World News