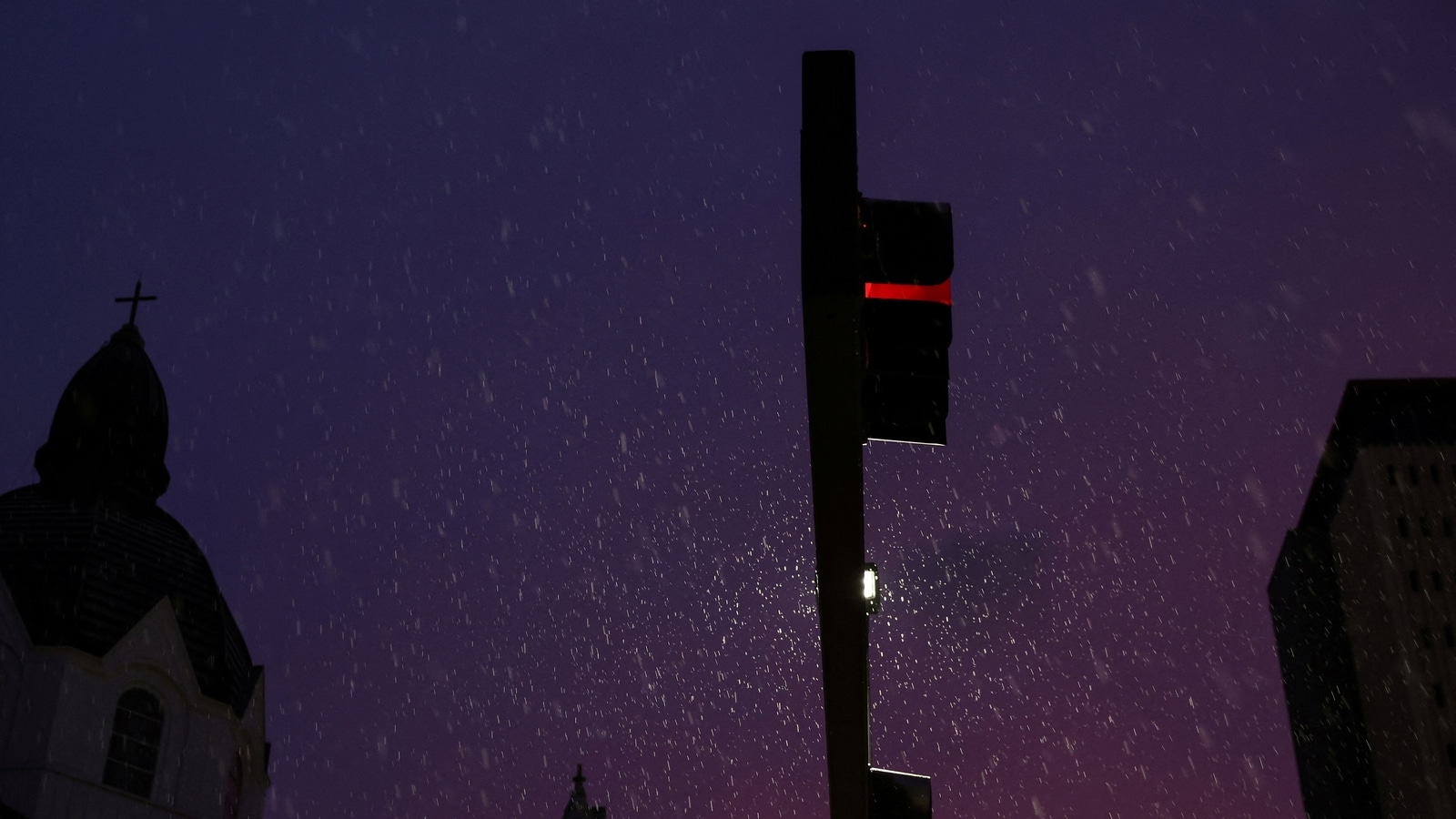 NASA said that it would attempt to launch its Moon mega-rocket Artemis 1 in November which was postponed earlier as massive hurricane Ian pounded Florida this week. The space agency said that it is preparing its next launch window between November 12 and November 27, without committing to a precise date.

1. “Over the coming days,” NASA said it will assess conditions and necessary work and “identify a specific date for the next launch attempt.”

2. While hurricane Ian devastated parts of Florida, the rocket itself suffered no damage, NASA said.

3. November launch window will allow “time for employees at Kennedy to address the needs of their families and homes after the storm”, NASA added.

4. “Facilities are in good shape with only minor water intrusion identified in a few locations,” the space agency said.

5. The hurricane-related rollback followed two other launch delays for Artemis 1, the first due to an engine problem and the second because of a hydrogen leak.

6. Artemis, NASA’s new flagship program, will be used to ensure that the Orion capsule, at the top of the rocket, is safe to transport a crew to the Moon in the future.

7. The 98-meter-high (320 foot) rocket is the most powerful ever designed by NASA and is at the Kennedy Space Center in Florida.