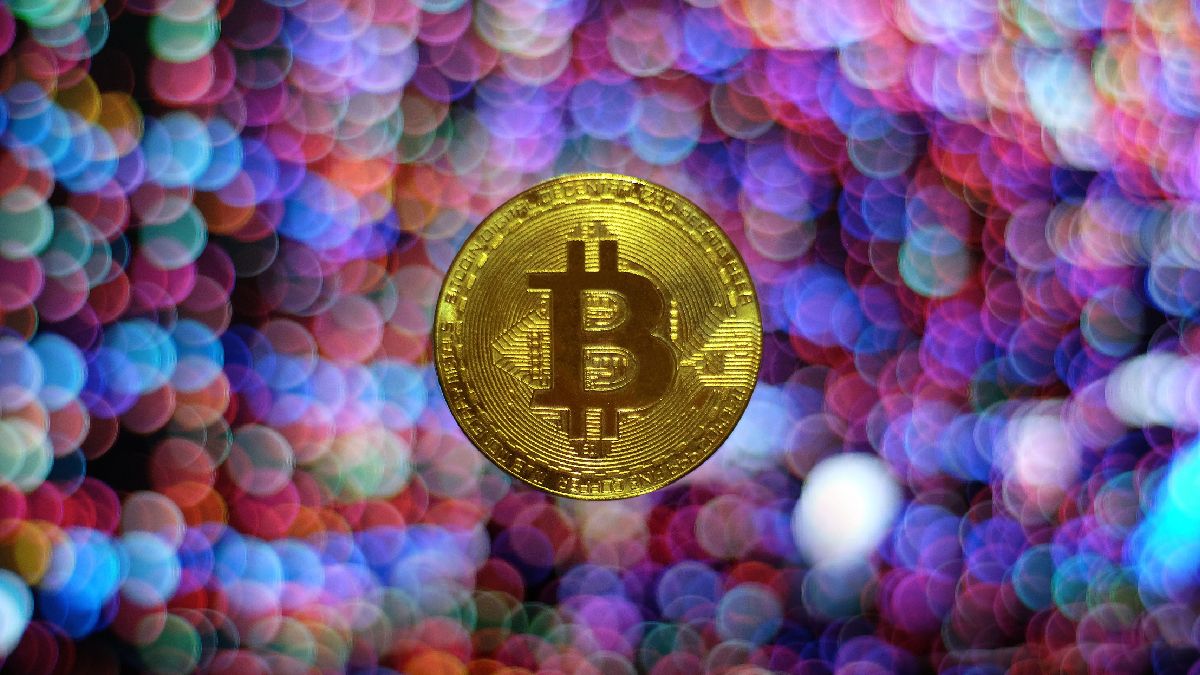 Bitcoin and the wider crypto market hasn’t seen a massive jump in value over the past 24 hours, but things have been on the up overall with the global crypto market capitalisation rising day-on-day by a healthy percentage. As things stand, the price of the world largest cryptocurrency by market value is hovering around the $21,000 (roughly Rs. 16.5 lakh) mark across global exchanges while Indian exchange CoinSwitch Kuber values Bitcoin at $22,175 (roughly Rs. 17.3 lakh), up by 2.96 percent in the past 24 hours.

On global exchanges like CoinMarketCap, Coinbase, and Binance the price of Bitcoin stands at $21,035 (roughly Rs. 16.5 lakh) while CoinGecko data shows that BTC’s value is currently in the green by 3.1 percent week-to-day.

Ether’s price movement over the past 24 hours sees the cryptocurrency’s value switch to green by nearly 8 percent when compared to last week’s value, as per CoinGecko data.

Gadgets 360’s cryptocurrency price tracker reveals that most major altcoins saw substantial gains over the past day — as the global crypto market capitalisation saw a rise of 3.61 percent in the last 24 hours. BNB, Polkadot, Avalanche, Solana, and Chainlink all marked gains, while Polygon topped the gainers chart adding more than 20 percent in value.

“Markets trended lower in the early session of trading before eventually paring losses. The continuation of risk-off appetite follows the Fed’s acknowledgment that a recession is ‘certainly a possibility’, and that a soft landing is ‘very challenging’. The next couple of months will likely see continued weakness in the markets as we expect investors to take a more cautionary stance in the management of their portfolios.,” the research team at CoinDCX tells Gadgets 360.