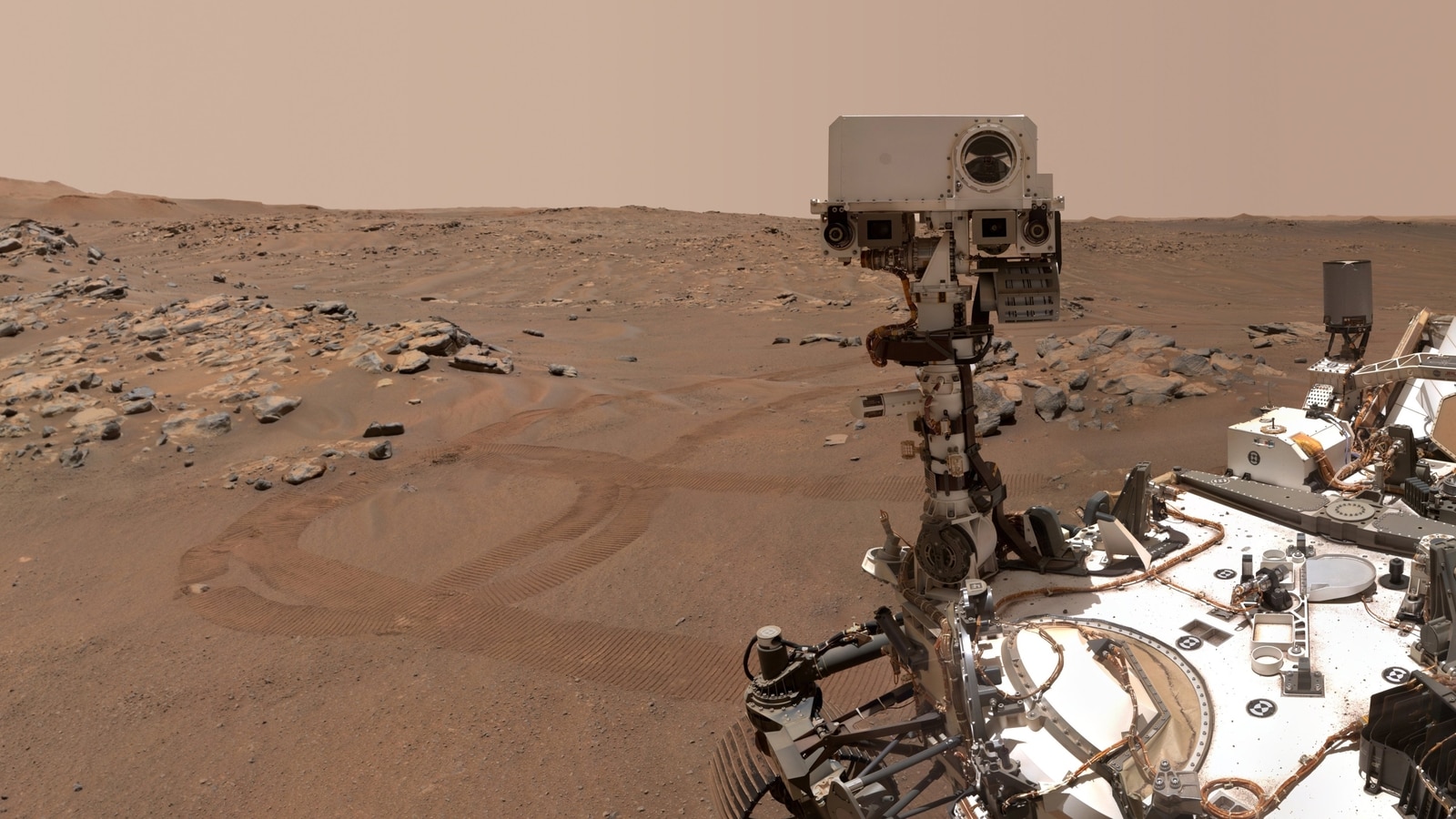 Humans have left behind a considerable amount of debris on the surface of Mars over the course of 50 years of exploration, according to a study published in The Conversion.

Nations have dispatched 18 human-made objects to Mars across 14 different missions, many of which are still in progress, according to the United Nations Office for Outer Space Affairs.

According to the study by a post-doctoral research fellow, NASA verified in August 2022 that the Mars Rover Perseverance had discovered debris thrown during its landing.

On Mars, there are three main sources of debris: discarded hardware, inactive spacecraft and crashed spacecraft.

Over the years, a lot of little, wind-blown trash has been discovered, including the netting material discovered most recently. A big, glittering thermal blanket was discovered by the Perseverance Rover on June 13, 2022, 1.25miles (2km) away from where it had landed.

My team has spotted something unexpected: It’s a piece of a thermal blanket that they think may have come from my descent stage, the rocket-powered jet pack that set me down on landing day back in 2021. pic.twitter.com/O4rIaEABLu

Both Curiosity in 2012 and Opportunity in 2005 also came across debris from their landing vehicles.

Around nine inactive spacecraft on the surface of Mars make up another type of debris. These space crafts include Mars 3 lander, Mars 6 lander, Viking 1 lander, Viking 2 lander and others.

Another big source of debris are fragments of destroyed spacecraft. At least two spacecraft have crashed, while four more have lost contact just prior to or immediately following landing. The most challenging aspect of any Mars landing mission is safely descending on the planet’s surface, and it does not always go smoothly.

Currently, the risk that the waste on Mars poses to ongoing and upcoming missions is the top concern among scientists.

The Perseverance teams are keeping track of every piece of debris they come across and looking for anything that can taint the samples the rover is gathering. NASA engineers have also thought about the possibility that Perseverance might become tangled in landing debris, although they have determined the risk is low.

The significance of the Martian debris comes from its historical context. The spacecraft and their components are the first steps toward planetary exploration by humans.