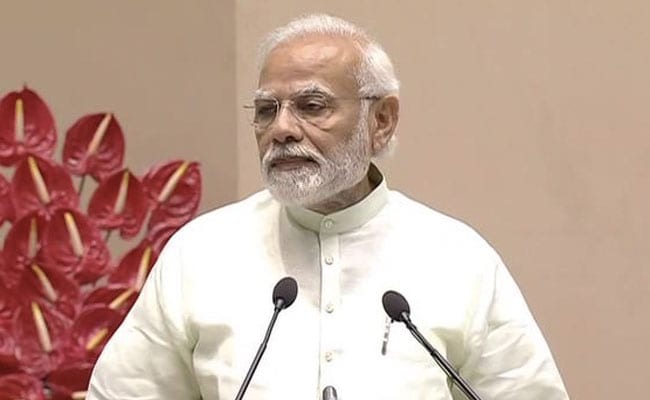 New Delhi: Prime Minister Narendra Modi is scheduled to inaugurate the new premises of the Ministry of Commerce and Industry, Vanijya Bhawan on Thursday at 10:30 am.

Constructed near the India Gate, the Vanijya Bhawan is designed as a smart building which incorporates the principles of sustainable architecture with a special focus on energy saving. It will serve as an integrated and modern office complex that will be used by the two Departments under the Ministry i.e. Department of Commerce and the Department for Promotion of Industry and Internal Trade (DPIIT).

According to an official statement by the Prime Minister’s Office, the PM will also launch a new portal– National Import-Export Record for Yearly Analysis of Trade (NIRYAT).

NIRYAT is developed as a one-stop platform for the stakeholders to get all the necessary information related to India’s foreign trade.

PM Modi will also address a gathering on the occasion of the inauguration of Vanijya Bhawan.