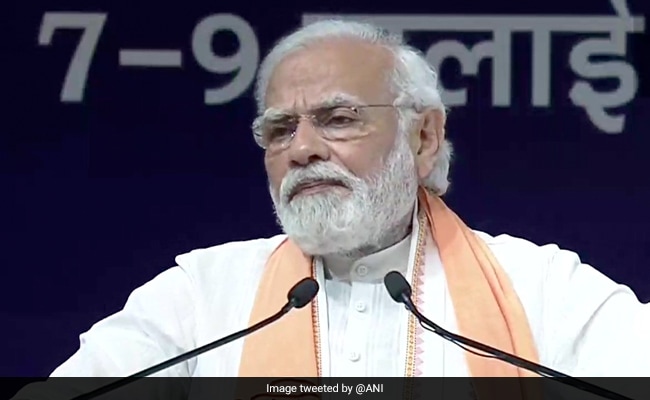 New Delhi: Prime Minister Narendra Modi on Friday spoke with Jammu and Kashmir Lieutenant Governor Manoj Sinha on the cloudburst near the cave shrine of Amarnath in south Kashmir Himalayas, and said all possible assistance is being provided to the affected.

At least 15 people were killed in the cloudburst Friday evening, damaging 25 tents and three community kitchens, officials said. The cloudburst struck around 5.30 pm amid heavy rainfall, they said.

“Anguished by the cloud burst near Shree Amarnath cave. Condolences to the bereaved families. Spoke to @manojsinha_ Ji and took stock of the situation,” PM Modi said in a tweet.

“Rescue and relief operations are underway. All possible assistance is being provided to the affected,” he said.

The gushing waters hit the base camp outside the shrine, damaging 25 tents and three community kitchens where the pilgrims are served food, officials said.