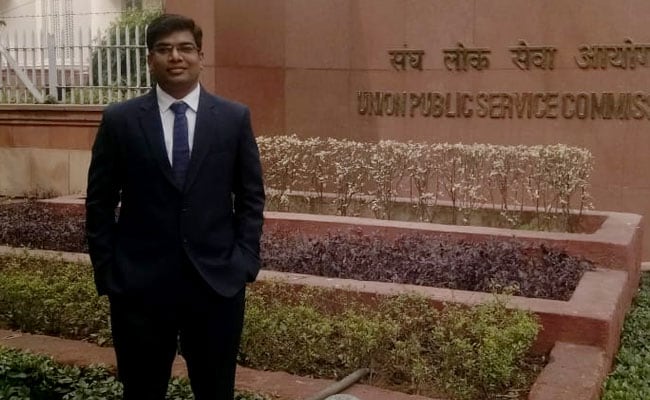 Mr Ahmed, the Sub-Divisional Magistrate (SDM) of Khunti, was arrested on Tuesday and sent to judicial custody for two weeks after the engineering student filed a police complaint against him.

“Chief Minister Hemant Soren has given direction to suspend Syed Riaz Ahmed, posted as SDM Khunti. The SDM was charged with sexual harassment case,” a statement issued by the Chief Minister’s Office said.

Mr Ahmed is facing charges under IPC sections 354 (assault or criminal force to woman with intent to outrage her modesty), 354A (sexual harassment) and 509 (word, gesture or act intended to insult the modesty of a woman), police said.

A court on July 5 remanded the officer to judicial custody for 14 days.

Eight engineering students of an IIT, including the victim, had come to Khunti from outside the state for training, as per officials.

They attended a dinner hosted at the Deputy Development Commissioner’s residence on Saturday.

When the SDM found her alone at the party, he allegedly sexually harassed her there, the victim told the police in a statement.

The police, prima facie, found the allegation to be true after Mr Ahmed and some guests who attended the party were questioned.