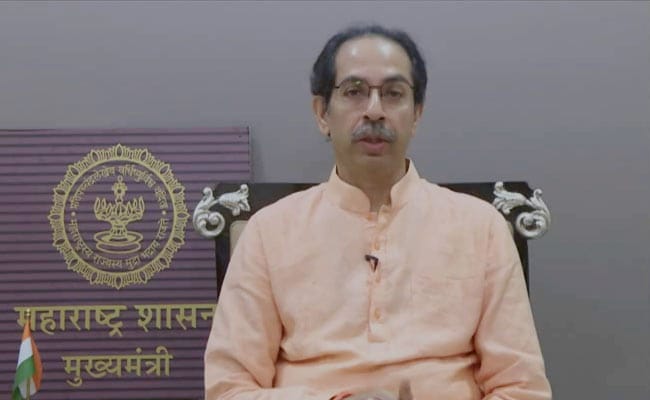 Mumbai: The Shiv Sena has housed its MLAs in different hotels in Mumbai after its senior leader and Maharashtra minister Eknath Shinde rebelled against the party and camped at Surat in Gujarat along with some fellow dissident legislators, an MLA said on Tuesday night.

Party MLAs have been housed at different hotels in Mumbai, the MLA from the city said.

This has been done to avoid poaching of legislators, the MLA said.

The legislator, however, did not divulge the details of where the Sena MLAs have been housed.

Mr Shinde, a Cabinet minister, has rebelled against the party and herded a bunch of Sena legislators in a hotel in Surat.

The Sena, which heads the ruling coalition MVA, has 55 MLAs, of which around 15 are said to be with Mr Shinde.