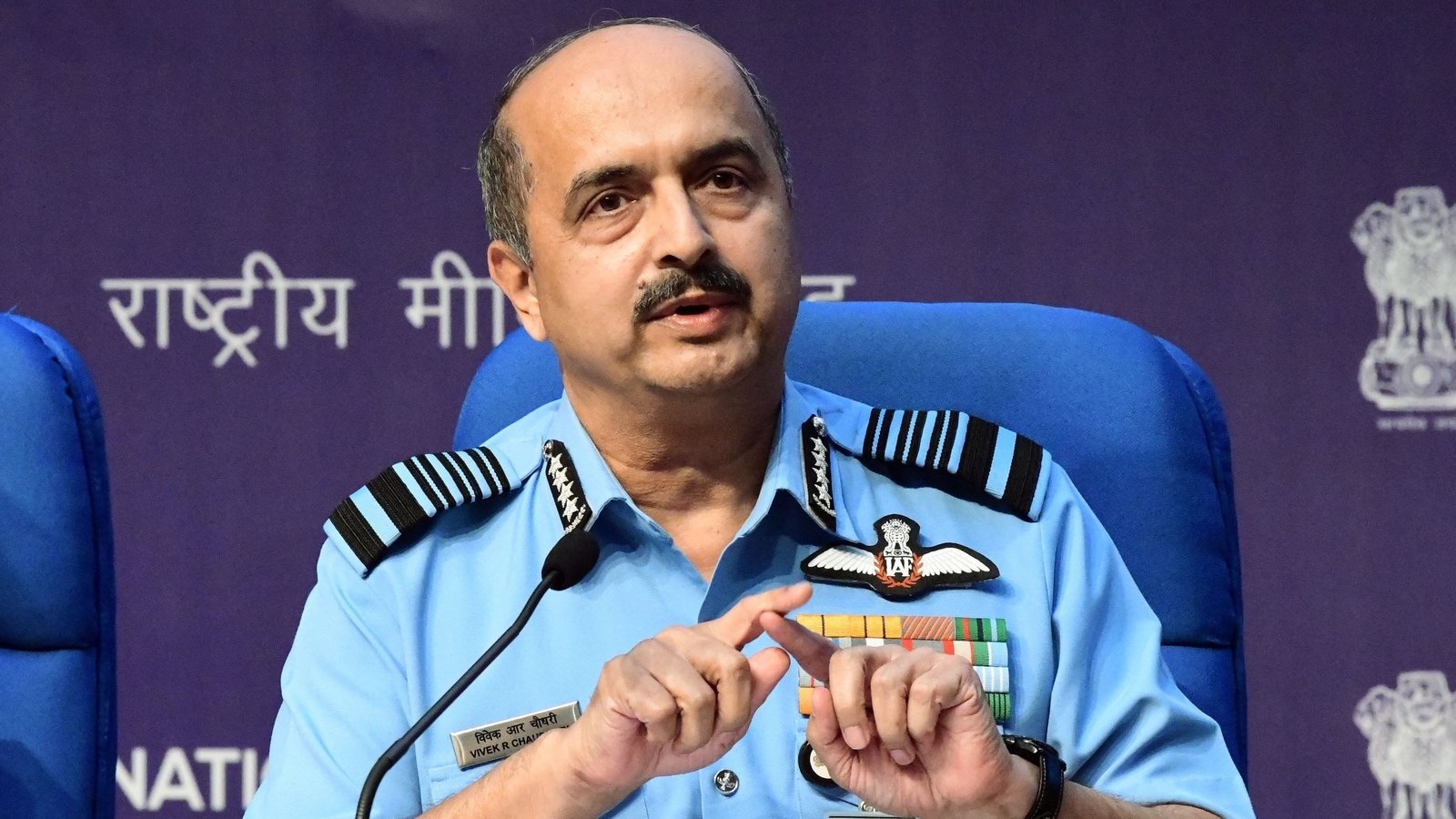 In a message to the protesting armed forces’ aspirants as well as the public, Chaudhari said violence is not the answer to anything. “The solution lies in understanding the situation and the scheme. If they have doubts, there are many military stations, air force bases, naval bases around their localities. They can go there and get their doubts clarified,” he told news agency ANI.

The IAF chief added that aspirants must know that the new recruitment scheme is going to be beneficial for them. He said that once the protesters understand the ‘Agnipath’ scheme in all its entirety, they will themselves “see the advantages and benefits” of the recruitment model. “I am sure this will quell all the doubts they have in their minds,” Chaudhari was quoted as saying by ANI.

Terming the Centre’s decision to reserve jobs for ‘Agniveers’ (recruits of the ‘Agnipath’ scheme) in CAPs and Assam Rifles and other government departments a “very positive step”, Chaudhari said it is “one assurance” that people who are going to leave the armed forces after four years of tenure were awaiting.

The IAF chief further said that the domains of warfare are evolving and are in need of “younger, more tech-savvy people” in all services. “For the IAF in particular, we will benefit from having to select the more technically qualified people for the particular job that they are going to do in future in the Air Force,” he added.

‘Agniveers’ can “compete and re-enrol in the IAF for a service that will grant them a pension”, Chaudhari said. “In case they leave and decide to pursue higher education or set up entrepreneurship, they can set up on their own or can be assured of jobs in the public, government or private sector,” he added.

The ‘Agnipath’ scheme was announced by defence minister Rajnath Singh on June 14 along with the three service chiefs – IAF, Army and Naval. The scheme aims at recruiting young aspirants aged 17-and-a-half and 21 for the armed forces for a tenure of four years. Following the completion of the four years, 75 per cent will be relieved of the service, while the remaining 25 per cent will be inducted into regular cadres for a term of 15 years after further assessment.

In the wake of widespread protests, the ministry of home affairs relaxed the upper age limit for ‘Agnipath’ aspirants from 21 to 23 years for the first year (2022 cycle) only. Earlier on Saturday, the ministry announced that ‘Agniveers’ will be absorbed into the paramilitary forces and Assam Rifles at the end of their four-year term in the Indian Army. The defence ministry also announced reservations for ‘Agniveers’ in defence PSUs (public sector undertakings).

The scheme has met with massive, countrywide protests with mobs blocking roads, railway tracks, ransacking Railways properties and torching trains. One person was killed on Friday at Telangana’s Secunderabad railway station in alleged police firing. Some bogies of a train were set ablaze at the station during the stir.

Opposition leaders have heavily criticised the Bharatiya Janata Party (BJP)-led Centre for the new recruitment scheme, and have demanded a rollback of the same. However, the central government has repeatedly backed the move saying it will open up various avenues for India’s youth and will also give them an opportunity to serve the nation.