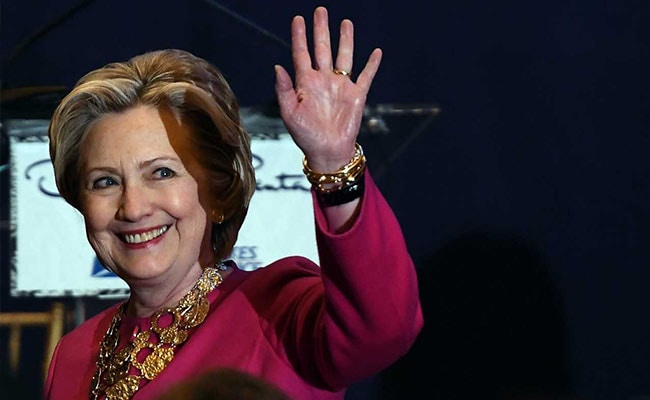 Clinton’s post included a photo of herself, dancing with a big smile on her face in a crowded club during a 2012 trip to Colombia while still secretary of state. It concluded with the words “Keep dancing, Sanna Marin.”

Marin quickly responded, tweeting back, “Thank you Hillary Clinton,” and including a heart emoji.

A recently leaked video showed Marin dancing and partying with a group of friends and celebrities.

Critics said it showed inappropriate behavior for a prime minister, while others – now including Clinton – have defended the 36-year-old politician’s right to enjoy a private event with friends.

Marin told fellow members of her Social Democratic party that it was important to cut loose at times.

“I am human. And I too sometimes long for joy, light and fun amidst these dark clouds,” said Marin, the world’s youngest prime minister. She added that she had not missed “a single day of work.”

But she encountered further blowback when a photo emerged of two women lifting their tops during a party at the prime minister’s residence in July.

Clinton, who is 74, headed the State Department from 2009 to 2013 under president Barack Obama.

In 2016, she was the Democratic candidate for US president. Though heavily favored, she lost to real estate magnate Donald Trump in a stunning upset.

Loyal To The Last, Queen’s Corgis And Pony Watch Her Pass