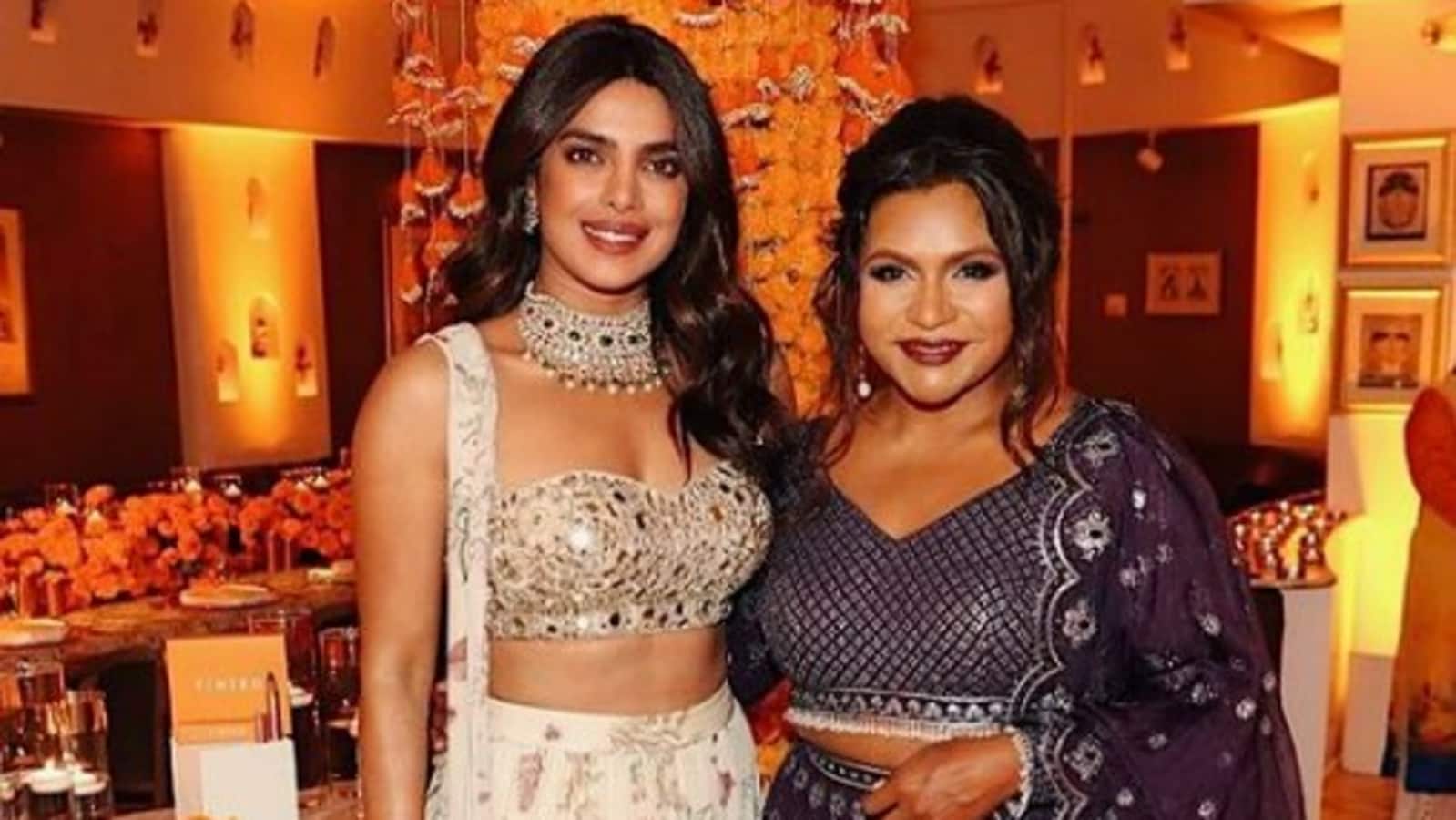 Priyanka Chopra, who recently started her own homeware line in the US, got a shoutout from Mindy Kaling for her new venture. Mindy praised Priyanka’s home decor collection and hinted that she will be buying her products soon. Priyanka thanked Mindy for her approval, while fans wanted updates about their collaboration.

Priyanka announced her homeware line named Sona Home last week, noting that she has tried to bring a piece of her Indian heritage to homes in the US with her brand. On Monday, she shared another video to offer a glimpse of some of the pieces in her collection as she spoke with the company’s co-founder Maneesh Goyal. The two discussed the thought they have put into every single piece.

Priyanka said, “What’s so beautiful about I think Sona Home is that every single thing comes from a thought. There’s a reason for the design being the way it is. There’s a reason why we have chosen certain shapes, why there’s a certain embroidery.” She also added a long note in the caption, in which she spoke about the inspiration behind the pieces. She wrote, “In addition to being inspired by India, there are many personal tie-ins to this collection, like the lampshades are made using vintage Saris inspired by a beautiful story about Maneesh’s mom (It tears me up every time I hear it).”

Priyanka’s friend and actor-producer Mindy Kaling was among the first ones to react to the post. She commented, “Omg need! They’re gorgeous.” Priyanka also reacted to Mindy’s comment, writing ‘Thank you!!,’ adding a red heart emoji. Fans of the duo also reacted to Mindy’s comment, and wanted her and Priyanka to soon release their movie together. One wrote, “We need the wedding comedy asap,” while another commented, “Pls we need wedding comedy movie with PC.”

Mindy and Priyanka will play cousins in a romantic comedy movie revolving around a big fat Indian wedding. Mindy will play an Indian-American, while Priyanka will play her first cousin, who was born and raised in India. Mindy is also co-writing the film.