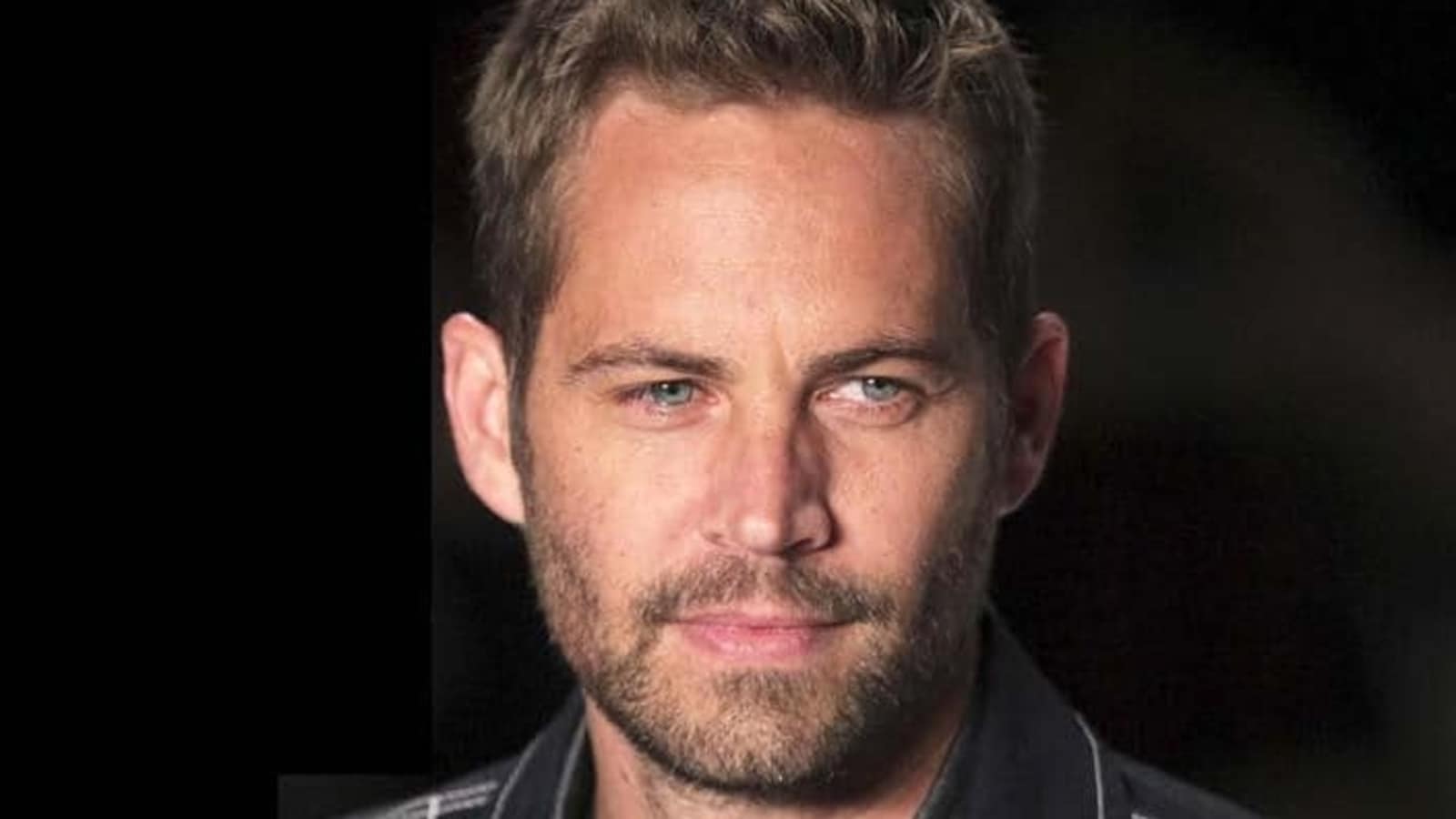 Paul died in 2013 in a road accident, when the car he was travelling in hit a lamp post. His friend Roger Rodas, who was driving, also died. Paul worked in films for over 30 years and is best known for playing Brian O’Conner- in the Fast and Furious franchise.

Jordana Brewster, who played his wife in the Fast and Furious films, tweeted an old picture of Paul from the sets, and wrote, “You are going to get your star. Shining on forever. Hollywood walk of fame class of 2023.” Many fans also took to social media saying it was ‘too late but well-deserved’. One fan tweeted, “About time @RealPaulWalker got a star on the Hollywood Walk of Fame! #paulwalker #GoneTooSoon.” Another fan wrote, “Paul left us way too soon. But the star makes him immortal.”

Among the other inductees in the Walk of Fame this year are the Jonas Brothers in the music category. Actor Priyanka Chopra took to Instagram on Saturday morning to congratulate her husband-musician Nick Jonas and his brothers Joe and Kevin for the honour.