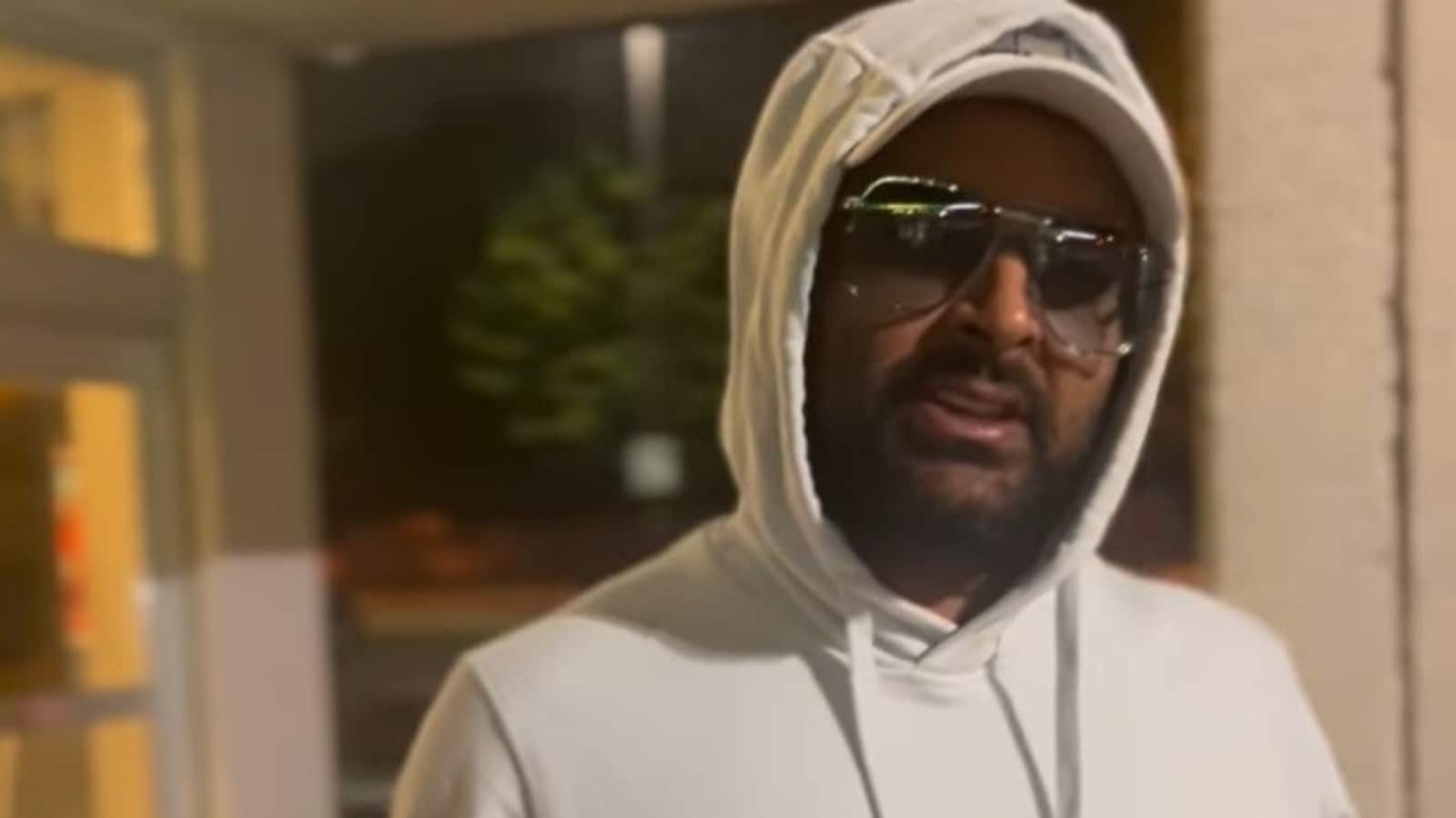 Kapil Sharma is in Canada and has already picked up an accent. The comedian shared a candid video on Instagram in which he stepped out for a ride in a jeep but found out that the vehicle was left out in the open in rain. His fans and colleagues made fun of his English in the video.

Sharing the video, Kapil wrote, “Too much English in #toronto #canada #kslive #kslive2022 #happycanadaday ps:- watch till the end.” He is seen in a white tracksuit, with shades as he steps out with a water bottle in hand.

He says with an accent, “Bro, assi ghumne aaye (we have come for sightseeing), its our Canada day today so we thought let’s go out in open jeep. Now let me show you, what happened, its raining.” He goes out in rain, wearing his hoodie, and walks towards the jeep. A man is seen starting the jeep to move it to a shelter as it rains. The person recording Kapil’s video reveals that the driver left the ‘open jeep in the open’. Kapil makes fun of the person behind the camera and tells him in Punjabi, “Open jeep khuli hondi bro, tenu angrezi nahi aandi bro (brother, an open jeep is open, you don’t know how to speak in English).”

Parmeet Sethi, husband of Archana Puran Singh, dropped the best comment on Kapil’s post. He wrote, “Itni angreji bolega toh Canada waale rakh lenge tujhe apne paas (If you speak so much English, people of Canada will keep you there with them).” Tiger Shroff reacted to the video with a laughing emoji and hands raised in the air emojis. Comedian Bharti Singh dropped several laughing emojis in the comments section of the video. Vindu Dara Singh commented, “Canadian weather is laughing too.” Singer Mika also wrote, “Hahahah.”

A fan also commented on Kapil’s video, “You didn’t choose English, English chose you.” Another said, “Areee areeee….itsss too much english.”

Kapil is currently on a tour with his The Kapil Sharma Show team members like Krushna Abhishek, Kiku Sharda and others. He has been sharing videos and pictures from various locations on Instagram.