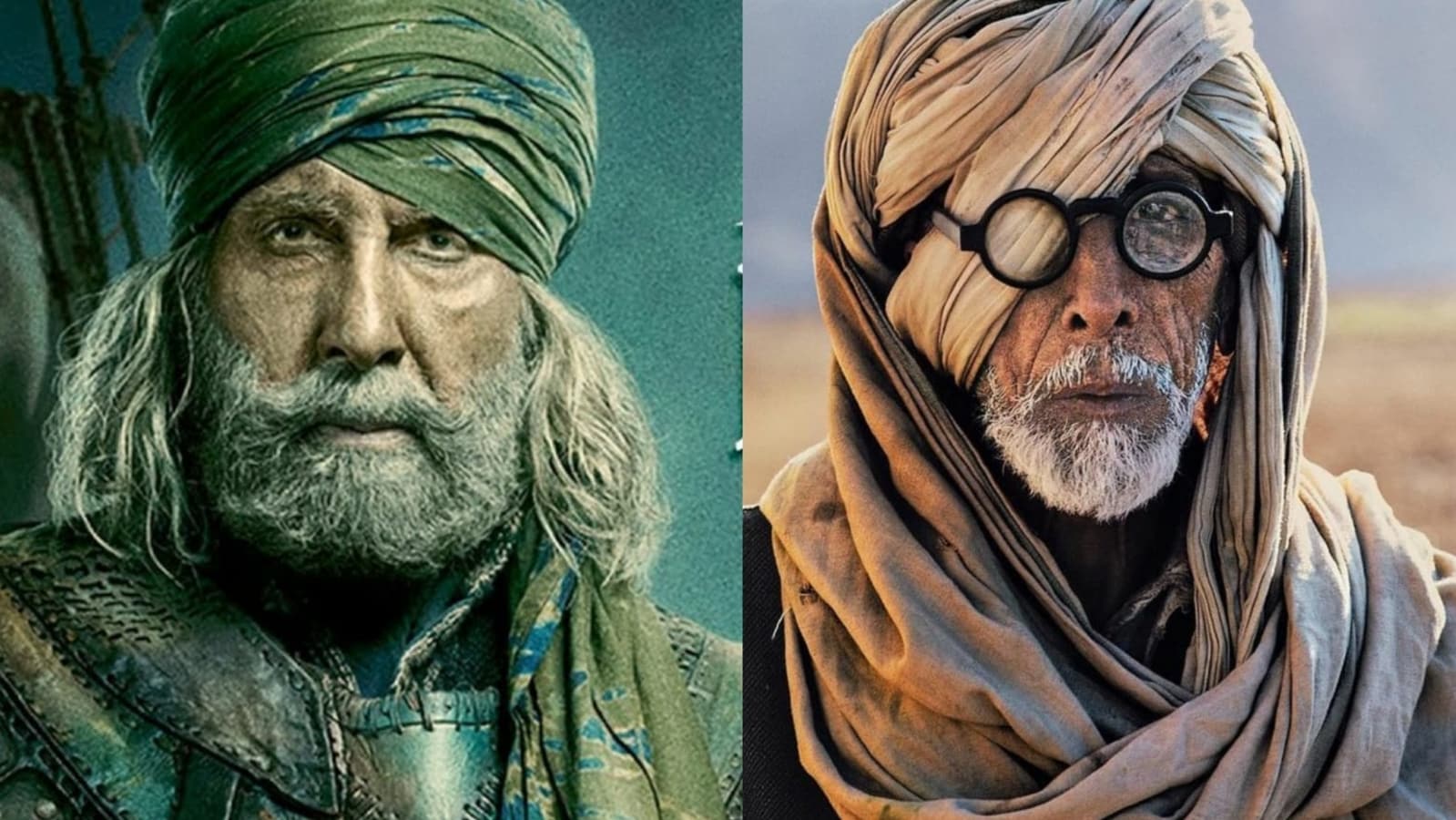 Amitabh Bachchan was seen in the 2018 film Thugs of Hindostan with actors Aamir Khan, Katrina Kaif, and Fatima Sana Shaikh, among others. On Tuesday, world-renowned photographer Steve McCurry shared an image on Instagram; following which fans on social media compared the bearded old man in Steve’s photo to Amitabh’s character Khudabaksh in Thugs of Hindostan.

The man resembling Amitabh wore a soiled turban and a pair of spectacles. Interestingly, the photo is from 2018, and was then widely shared on social media, after it was claimed it be of Amitabh from the set of Thugs of Hindostan. Although the old man bears striking resemblance to Amitabh, he is in fact, an Afghan refugee named Shabuz, who lives in Pakistan.

Sharing his photo, Steve wrote, “This portrait of Shabuz, an Afghan refugee living in Pakistan, reminds us of the millions of displaced peoples around the world. The unprecedented humanitarian crises across the globe, have resulted in the largest number of refugees in history. A hundred million people have been displaced from their homes. We must all redouble our efforts to support these people, who through no fault of their own, find themselves in vulnerable and precarious situations.”

Within a day, the photo received more than 77,777 ‘likes’ on Instagram, including one from actor Konkona Sen Sharma. Many commented on the picture, which has been once again shared widely on social media platforms. While some complimented the photographer for his ‘epic shot’, with one person writing ‘another magical shot by magician’, desi fans could not get past the old man’s resemblance to Amitabh.

Meanwhile, Amitabh will soon be seen in Brahmastra Part One: Shiva, an upcoming fantasy adventure film written and directed by Ayan Mukerji. It will be released in theatres on 9 September 2022. It also stars Ranbir Kapoor, Alia Bhatt, Mouni Roy, and Nagarjuna, among others.