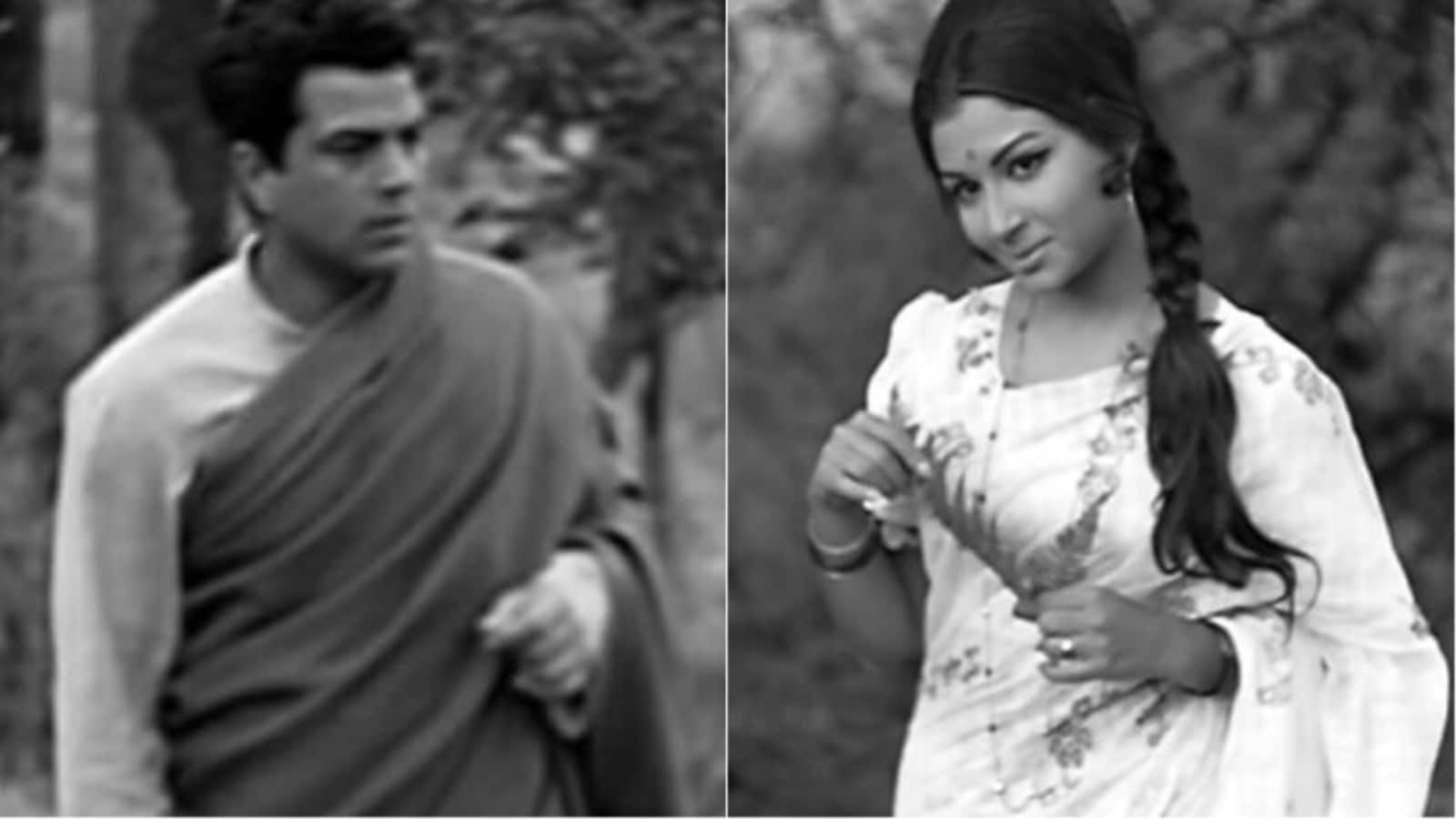 Actor Dharmendra took a trip down memory lane and shared an anecdote about shooting for his film Anupama. Taking to Twitter, Dharmendra posted a clip from the song Kuchh Dil Ne Kaha featuring himself and veteran actor Sharmila Tagore. In the video, the duo is seen amid the greenery.

Sharing the video, Dharmendra captioned the post, “At Panchgani (four-leaf clover emojis) we use to reach at 5 am. An order by our loving and respected director Hrish Da (folded hands emoji).”Anupama, released in 1966, is directed by Hrishikesh Mukherjee. The film features Dharmendra, Sharmila, Shashikala, Deven Verma and Surekha Pandit. The music was composed by Hemant Kumar.

Dharmendra has been sharing posts on Twitter as he spoke about Anupama. Recently, he tweeted a video of the song Ya Dil Ki Suno Duniya Walon by Hemant. He captioned the post, “Nadim, Hemant Da will always be remembered with great love and respect.”

Recently, the actor took to Instagram to refute reports about his ill health. In a 42-second-long video, Dharmendra said he might have been quiet regarding his well-being but he was “not ill”.

“Friends, be positive, think positive. Life will be positive. I’m silent, but not ill. Rumours keep cropping up,” the actor said in the clip. Citing the lyrics of the song Bura Mat Suno from his 1969 hit film Aya Sawan Jhoom Ke, the actor urged his fans to take care. “Love each other, be good to each other. Life will be beautiful,” he said in the video. He wrote in the caption, “Friends, with Love to you all.”