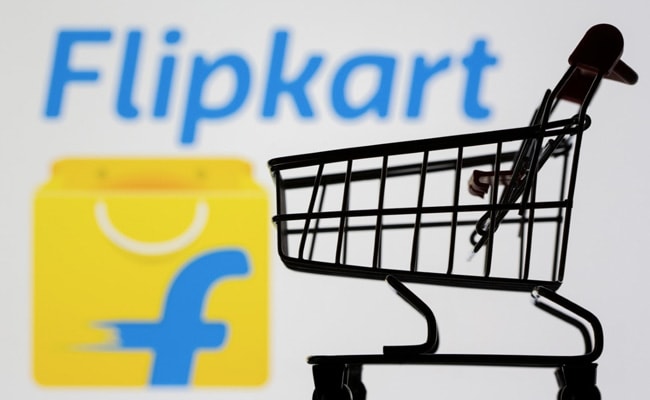 While directing that Flipkart’s petition against the CCPA order be tagged along with a similar plea by e-commerce giant Amazon, Justice Yashwant Varma asked Flipkart to deposit the penalty of Rs 1 lakh imposed on it by CCPA and also notify the buyers of all the pressure cookers in question.

The court sought CCPA’s response to the plea by Flipkart and said the interim order which was passed in Amazon’s case will also be extended the present matter.

“The petitioner is entitled to the interim relief (as granted to Amazon earlier) on identical terms,” the court said.

On September 20, the court had kept in abeyance a CCPA order passed against Amazon for allegedly selling domestic pressure cookers that did not meet quality standards.

It had asked Amazon to deposit within a week Rs 1 lakh penalty imposed on it and notify the buyers of all these 2,265 pressure cookers that these items do not meet the required quality standards.

“Till the next date of listing while the petitioner shall be liable to notify the consumers of the 2265 pressure cookers sold on its platform of the order of the CCPA, further steps with respect to recall of those items and reimbursement shall be placed in abeyance till the next date,” the court had said while listing the case for next hearing in November.

Last month, CCPA had imposed a penalty of Rs 1 lakh on Flipkart for allowing the sale of alleged substandard domestic pressure cookers on its platform and violating the rights of consumers.