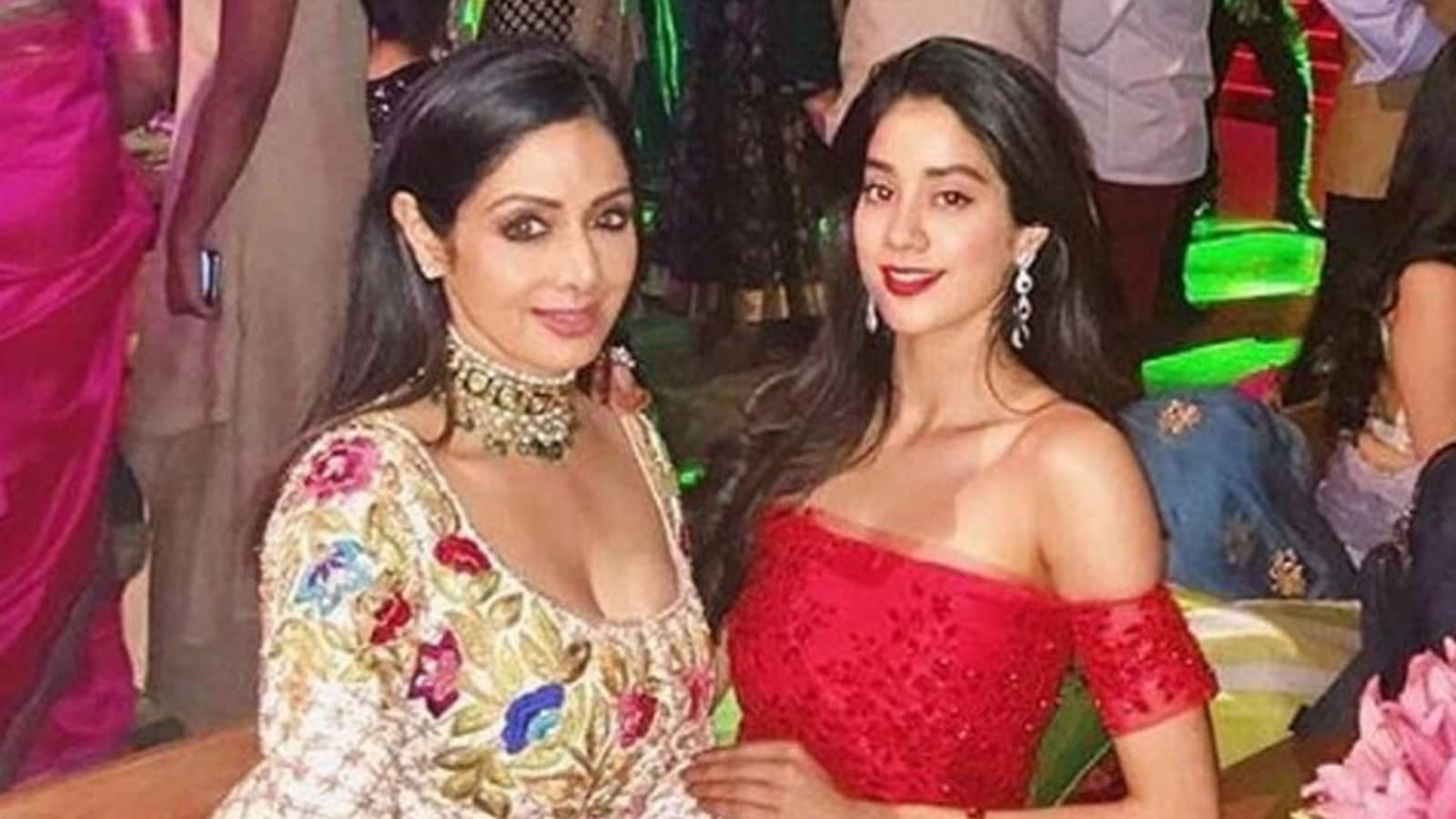 Sridevi and daughter Janhvi Kapoor shared a strong bond. Though, Sridevi died in 2018 when Janhvi was only 21, the actor has said that growing up, the mother and daughter would discuss everything, from career paths to men. In an old interview, Janhvi talked about how she used to discuss her wedding plans with Sridevi. Sridevi died on February 24, 2018, in Dubai, where she was attending a family function.

Sridevi tied the knot with producer Boney Kapoor in 1996 and the couple was blessed with daughters Janhvi and Khushi Kapoor. Khushi will soon be making her Bollywood debut with Zoya Akhtar’s film The Archies. The film will also mark Shah Rukh Khan’s daughter Suhana Khan and Amitabh Bachchan’s grandson Agastya Nanda’s film debut.

In a 2019 interview with Brides Today, when Janhvi was asked if she discussed her wedding plans with Sridevi, she replied, “Yes, and she would say that she doesn’t trust my judgement in guys, that she will choose someone for me. Because I love very easily.”

Janhvi also opened up about the type of wedding she wants. She said, “I want something that’s real and intimate and close to who I am. I don’t need anything big and fancy. I already know my wedding is going to be really traditional and happen in Tirupati. I’m going to wear a Kanjeevaram zari sari and there’s going to be a full daawat (feast) after the wedding with all the South Indian food that I love – idli, sambhar, curd rice, and kheer.”

Janhvi made her Bollywood debut with Dhadak, alongside Ishaan Khatter. She will be seen next in Mili, backed by her father Boney Kapoor. Janhvi finished shooting for the film last year. The survival thriller, directed by Mathukutty Xavier, is the remake of the 2019 Malayalam film Helen. Xavier had also directed the original movie. The film will also star actors Manoj Pahwa and Sunny Kaushal.

Apart from Mili, Janhvi has many other projects in the pipeline, such as Mr And Mrs Mahi opposite actor Rajkummar Rao, Sidharth Sengupta’s Good Luck Jerry, and Varun Dhawan-starrer Bawaal.