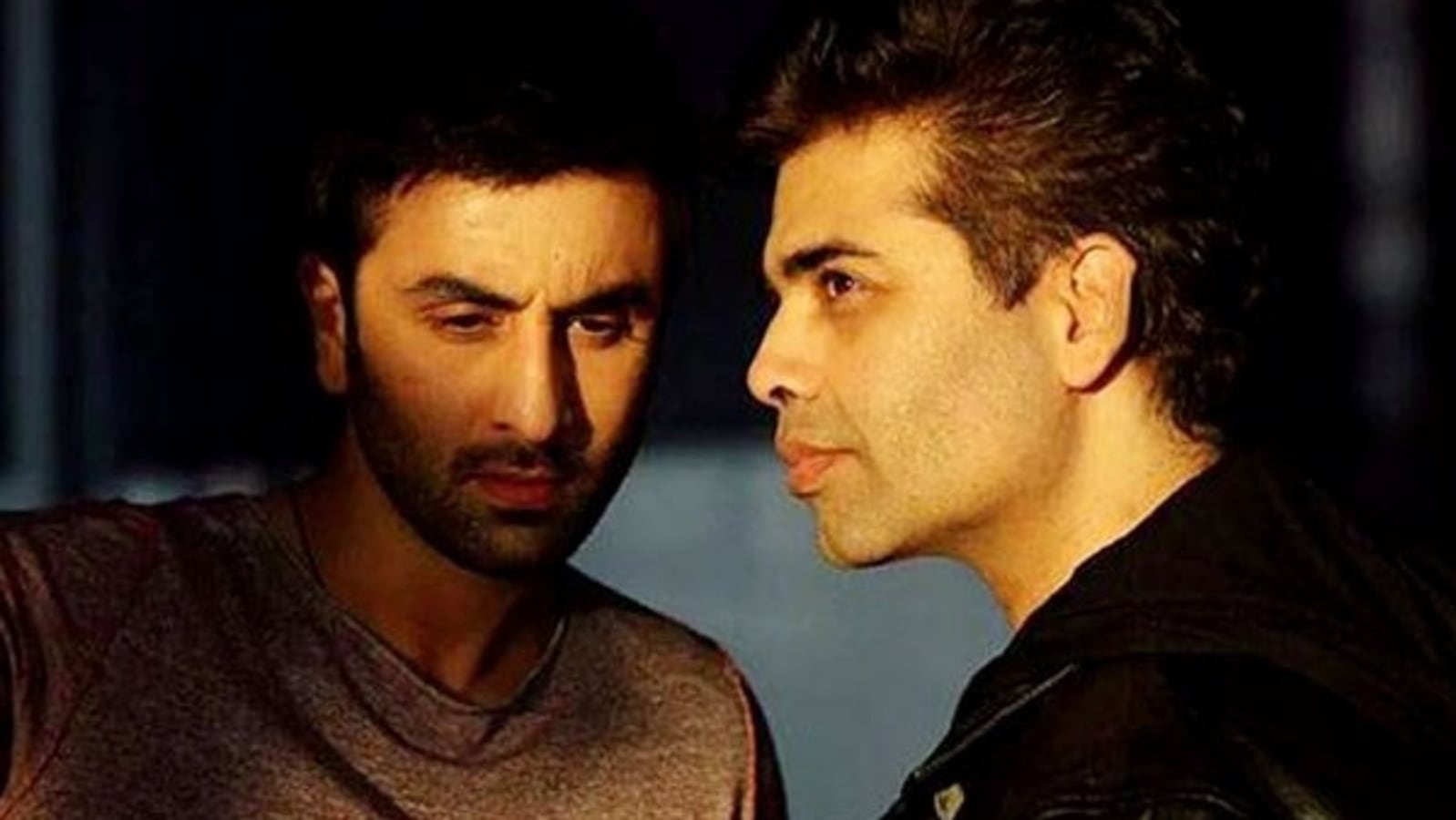 Karan Johar has revealed in an interview what Ranbir Kapoor told him in humour after refusing to come on his chat show, Koffee With Karan season 7.

Ranbir Kapoor has refused to be on Koffee With Karan out of fear of saying something controversial that can land him in trouble. Ranbir had appeared in the episode 4 of Koffee With Karan season 5 and had shared the couch with Ranveer Singh. Karan has now revealed the one condition Ranbir had which could let Karan persuade him to appear on the show.

Meanwhile, Ranbir’s wife Alia Bhatt is among the first guests on the show. She will be seen in the first episode, along with her Gully Boy co-star Ranveer Singh.

Talking about Ranbir’s absence in the seventh season, Karan Johar told NDTV in an interview, “He’s a really close friend of mine. He said ‘If I say something, kuchh gadbad ho jaega (something will go wrong) so I’m not coming’. He teases me, he says ‘you pay me what you’re getting, then I’ll come’.”

“I said ‘why should I pay you? I’m not paying you’. I’m paying you enough for the movies you’re doing.’ And I respect that. Just because they are close friends, they shouldn’t come. They should come if they want to come,” he added.

Karan Johar is a co-producer of Ranbir and Alia’s much-delayed and much-anticipated film, Brahmastra. It is schedule to release in theatres on September 9. During his time on Koffee With Karan, Ranbir had said, “Being single is boring, lonely and sad. If you want space and all, you should join NASA” On being asked to rate actors on sex appeal, the actor had placed his Saawariya co-star Sonam Kapoor in the end.

While there would be no Ranbir this season, Alia and Ranveer’s promo from the first episode shows them talking about their marriages, with Alia saying she was too tired for suhaagraat. Alia and Ranbir tied the knot in April this year in a heavily guarded wedding ceremony at the latter’s home. They are now expecting their first child.