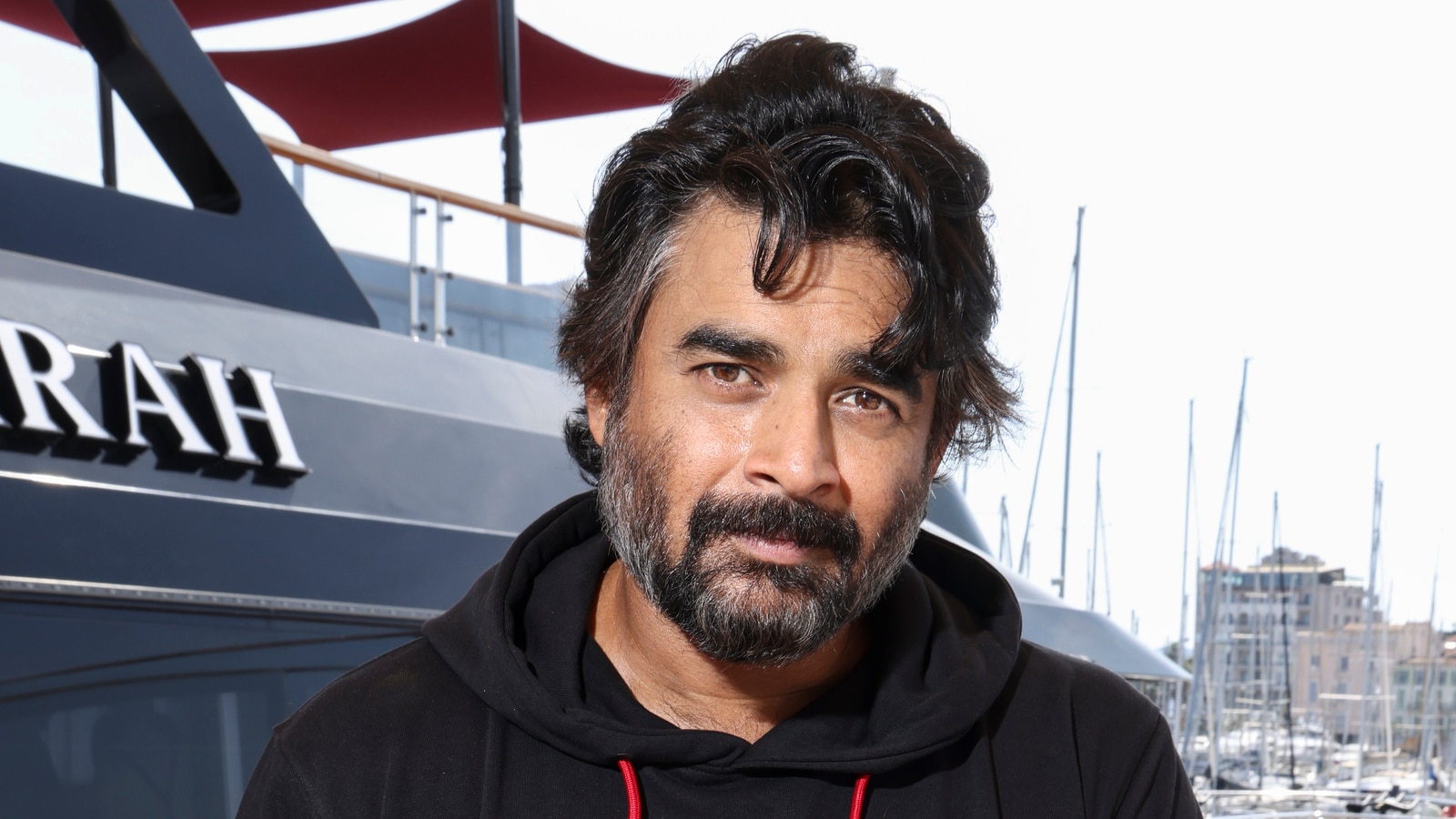 R Madhavan, who makes his directorial debut with Rocketry: The Nambi Effect, is not sure about directing a film, anytime soon. The actor said he finds the process very ‘exhausting’. Madhavan, who has written, directed and has also acted in Rocketry, added that his wife Sarita, too, wants him to focus on acting, for now.

In the film, Madhavan plays the role of Nambi Narayanan, a former Indian Space Research Organization scientist and aerospace engineer, known for developing efficient liquid fuel engines. With the film due for release in cinemas on July 1, Madhavan was busy with the promotions. On Wednesday, he was in Chennai to meet the press, and talk about the movie, which will be released in Telugu, Malayalam, and Kannada languages, apart from Hindi and English.

When Madhavan was asked if he plans on directing again, he said there were no immediate plans. “I don’t think I have it in me to direct again. It’s an exhausting process and I have no immediate plans as such to direct. Even with Rocketry, since the original director attached with the film had to exit the project due to his prior commitments, I took up the mantle as I didn’t have time to approach anyone else. Mr. Nambi believed in me and he pushed me to take up the job and I thought it was my duty to do it.” Madhavan said.

He also said that his wife wants him to focus on acting. “My wife wants me to focus on acting for now. I’m no Mani Ratnam to confidently make films in different genres. I don’t think I can do it. If I have to direct again, then a story should really move me,” Madhavan said.

The Tamil version of Rocketry features Suriya in a cameo. Madhavan said the actor jumped at the opportunity, and worked in the film without taking a penny. “When I told Suriya that Shah Rukh ji is doing a small role in the Hindi version and that I wanted him to play the same role for the Tamil version, he immediately said he’d do it. When it came to shooting, Suriya flew down to Mumbai’s Mehboob studio with his staff and shot for the scene. He booked his own flight tickets and didn’t even charge a penny for his work,” Madhavan said.