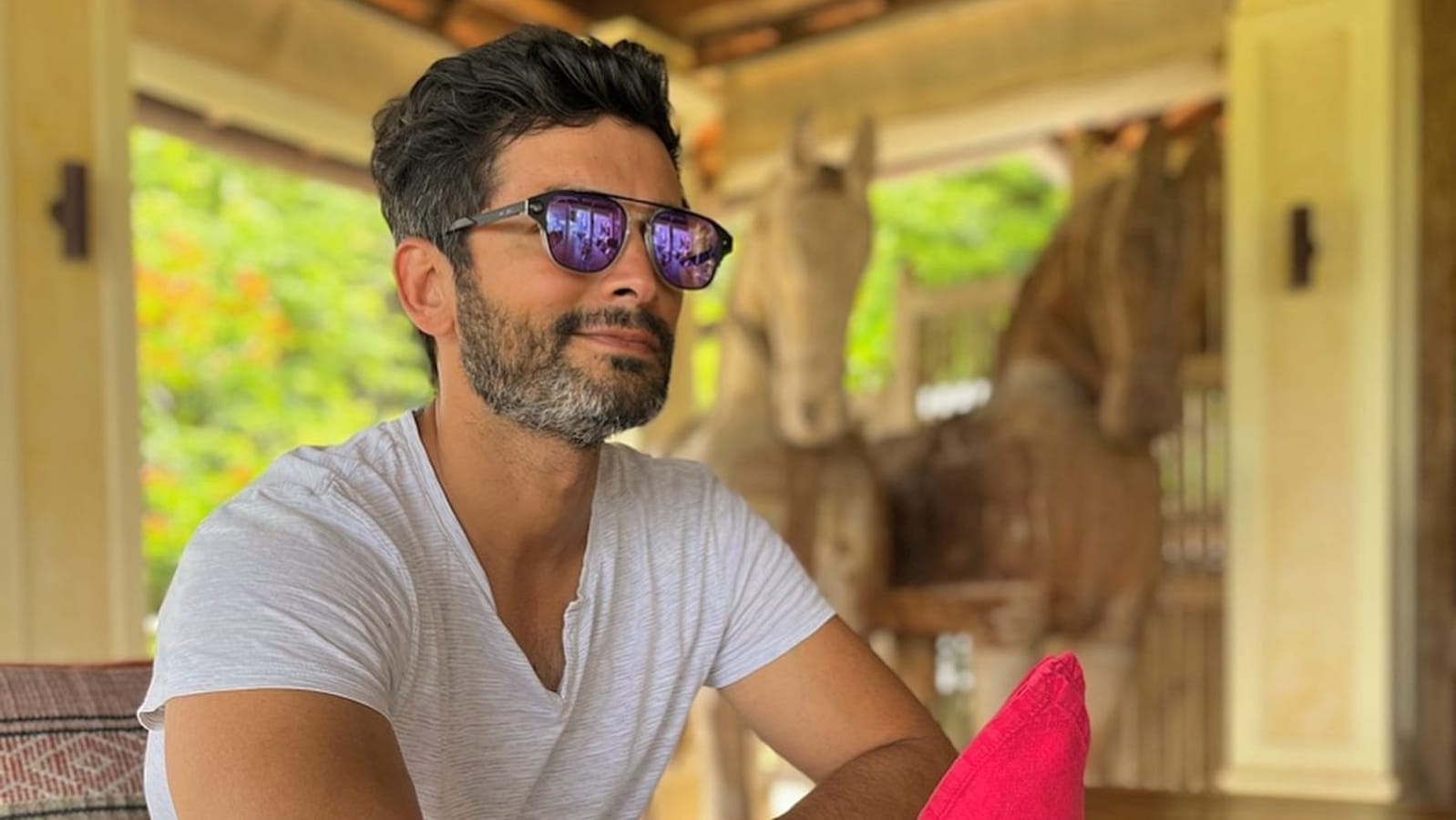 Kannada actor Diganth Manchale suffered a ‘sports injury’ in Goa and was airlifted to Bengaluru recently. As per the Bengaluru hospital, he met with the accident in Goa while on the trampoline and hurt his spine and was treated there before being shifted. Diganth was admitted to a Bengaluru hospital on Tuesday evening.

Diganth was reportedly holidaying with his wife-actor Aindrita Ray in Goa. Her father has said that Diganth will undergo a ‘surgery today itself or tomorrow morning’.

“Mr Diganth arrived at Manipal Hospital, Old airport road, Bangalore at 4:30 pm. He is admitted under Dr Vidyadhara S, HOD & Consultant Spine Surgeon and is being evaluated for his present status. He had sustained a sports injury in Goa two days back and was being treated at Manipal Hospital, Goa prior to this. His investigations are being carried out and the results are awaited,” Manipal Hospital said in a statement as quoted by NDTV.

Aindrita’s father told the Times of India, “Yesterday, in Goa, he was doing some sports activity. He was on the trampoline and suddenly he fell on his back. It’s a bit serious (injury) as there is a dislocation of the cervical vertebra. His fingers started numbing and since they didn’t have the proper equipment (to treat him) they thought they will shift him to Bangalore. But it was not advisable to shift him to Bangalore in this condition. I believe there was some arrangement by the Goa government and they arranged special aircraft for them. They are now on the way to Bangalore right now. They will land at the HAL airport and straight away shift him to Manipal. they will see the condition and most probably do the surgery today itself or tomorrow morning.”

Diganth is primarily seen in Kannada cinema. He made his acting debut in Miss California in 2006 and is best known for his performance as Doodhpeda opposite Neethu in Gaalipata (2008). He was also seen in Pancharangi (2010), Lifeu Ishtene (2011) and Parijatha (2012).