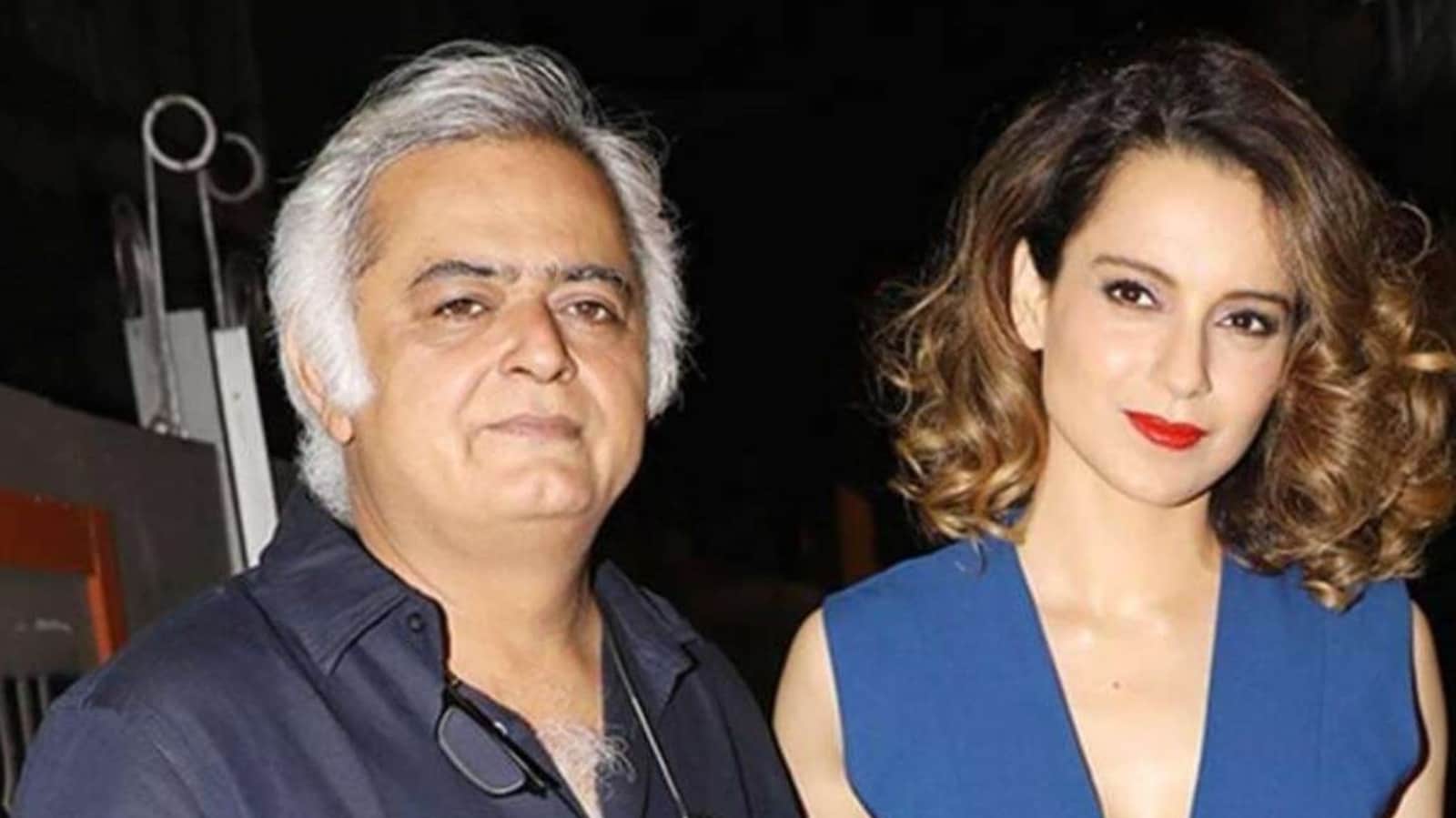 Hansal Mehta talks about his experience of working with Kangana Ranaut. The two worked together in the 2017 film Simran.

Filmmaker Hansal Mehta talked about Kangana Ranaut and his experience of working with the actor in a new interview. Hansal worked with Kangana for the 2017 film Simran. Talking about the actor, Hansal said that even though she is a ‘big star’, working with her was his ‘massive mistake’.

Kangana Ranaut’s Simran was loosely based on the real-life story of Sandeep Kaur, who robbed banks after losing money in gambling. Hansal had previously talked about disowning the 2017 film. Simran’s writer Apurva Asrani had claimed in interviews that Kangana had taken over as de facto director of the film after Hansal had quit the project. She had even called him ‘spineless’ and ‘coward’.

During a recent interview with Mashable India, when Hansal was asked if Kangana took over Simran’s edit, Hansal replied, “Edit nahi takeover kia the usne, to be fair to her, but edit take over karne ke liye kuch tha nahi kyunki material hi vahi tha jo usne shoot karvaya tha (She did not take over the edit, to be fair to her, but there was nothing to take over in the edit. We only had the material that she had shot). She is a very talented actor, she is a very good actor, really really good actor who, I feel has limited herself by making films about herself. You need not make all the characters become what you want to believe you are.”

Hansal then spoke about Kangana’s song from Dhaakad titled She’s On Fire and said, “Abhi kuch gaana aaya uska… (She had a song recently…) she is a woman on fire… you are basically talking about yourself. You know these are things you aspire for yourself, you put it there. It’s not even my place to criticise what choices she makes. She’s a big star, even today and she is a very good actor, I maintain that and working with her, we didn’t gel. Working with her was a massive mistake.”

Hansal is known for his films like Shahid, and Citylights, as well as the critically-acclaimed web series Scam 1992. His next project Scoop, a Netflix web series is inspired by Jigna Vora’s book, Behind The Bars In Byculla: My Days in Prison.